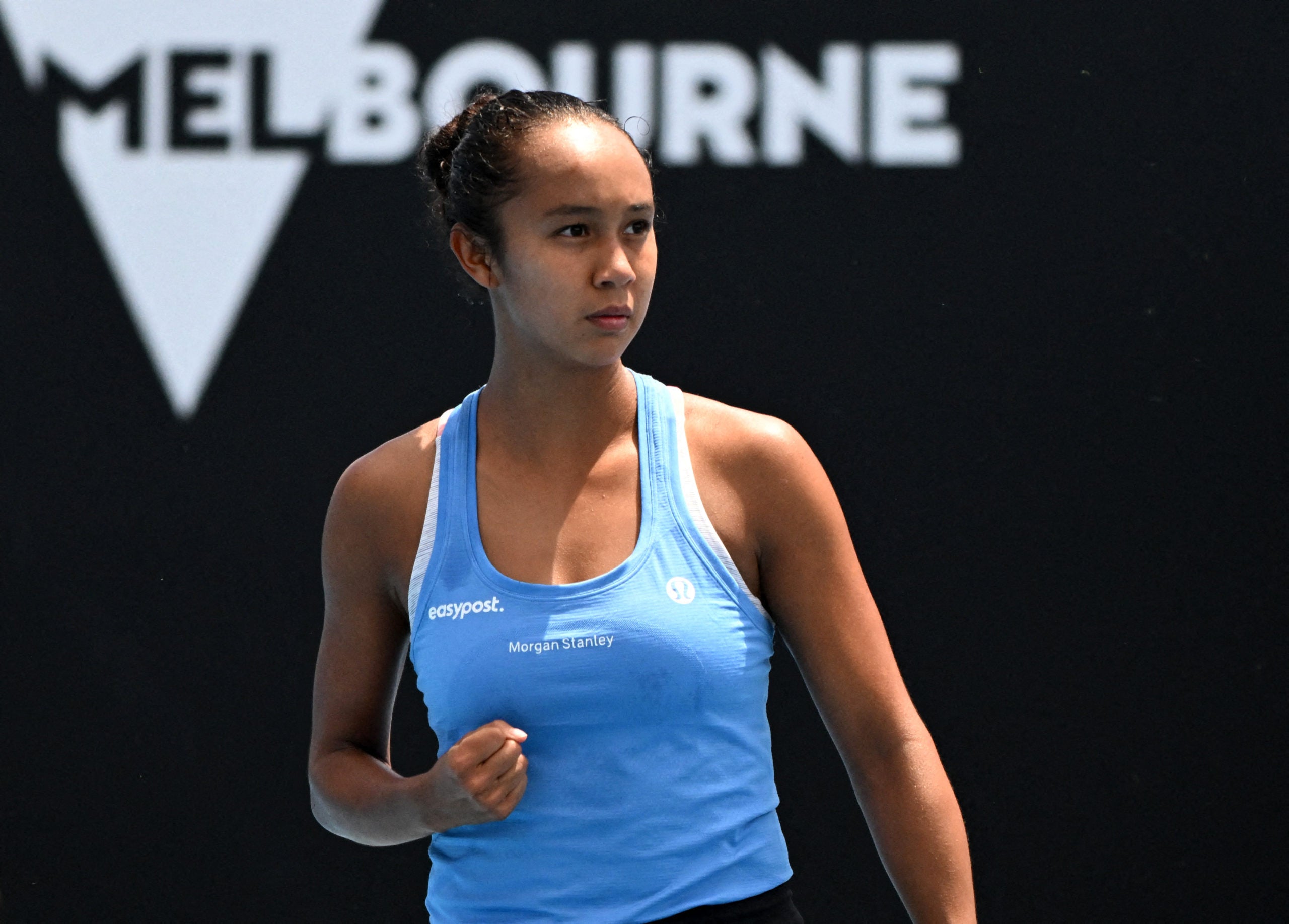 Canada’s Leylah Fernandez reacts during her first round match against Australia’s Maddison Inglis in the 2022 Australian Open. REUTERS/Morgan Sette

Fernandez had exited the hardcourt major without a win in her two previous appearances but the world number 24 would have hoped to get past the first obstacle this time around against her 133rd ranked opponent whom she beat in both prior meetings.

But Inglis seized the advantage with a break in the seventh game to take the opening set and then opened up a 4-0 lead in the second with a double break.

The 19-year-old Canadian of Filipino descent, who accumulated 30 unforced errors, had two of her three breakpoint opportunities in the sixth game of the second set but failed to convert as Inglis stayed solid to secure victory on her third match point.

It was the first Grand Slam main draw win at the fifth attempt for the 24-year-old from Perth.