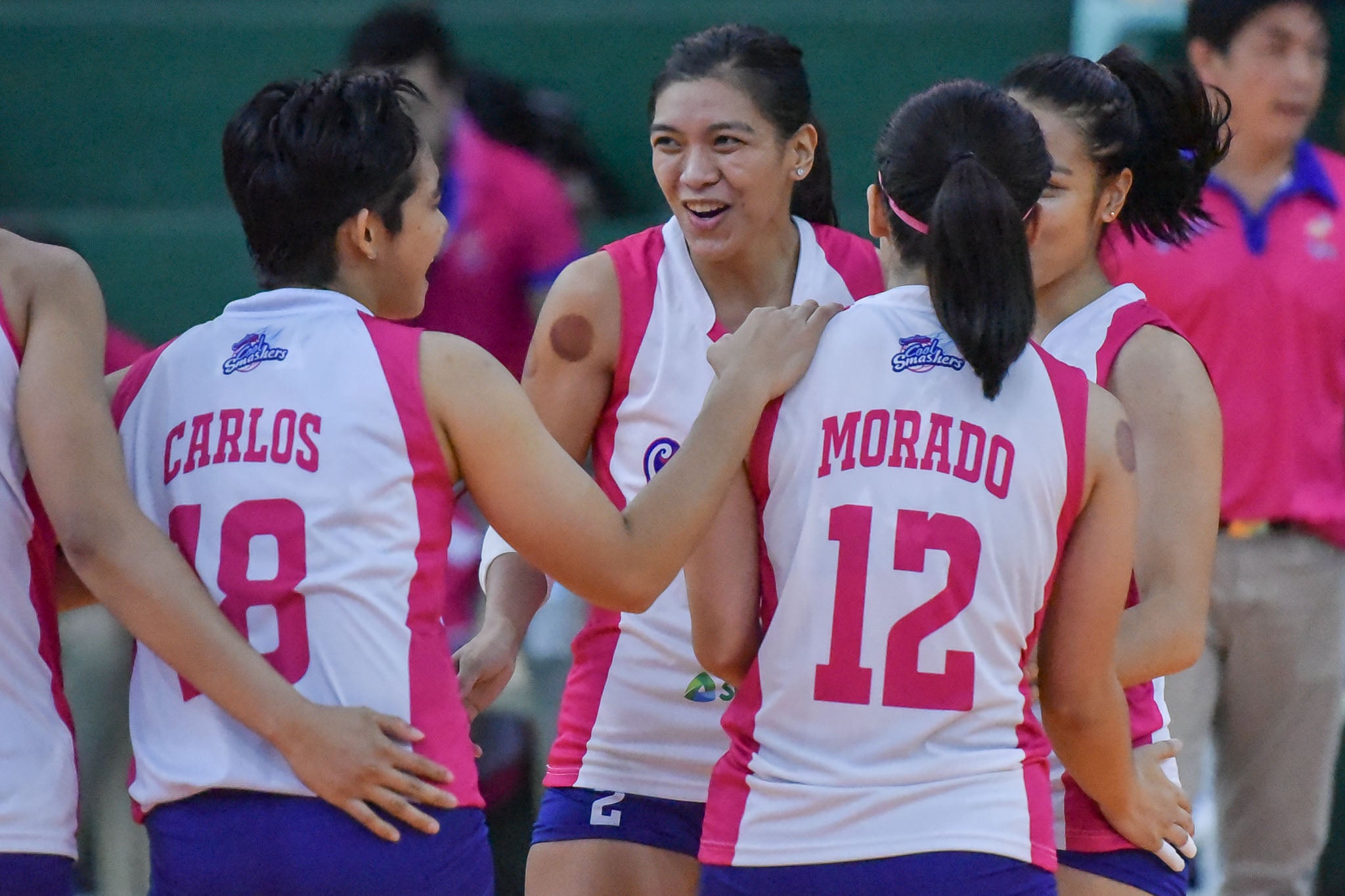 MANILA, Philippines—Player movement was aplenty heading into the 2022 Premier Volleyball League season but one team that remained largely unchanged was Creamline.

The Cool Smashers will head to the new year with a roster nearly identical to the team that took the silver medal in the 2021 Open Conference.

Captain Alyssa Valdez said that while other teams were quick to switch players, Creamline was contented with its current roster to preserve chemistry.

“I think our strength going into the new PVL season is that we’re an intact team,” said Valdez in Filipino during an episode of One Sports’ The Game.

“There weren’t a lot of changes that happened to the team and hopefully that’s the advantage going into the first conference.”

Teams like F2 Logistics, PLDT, Choco Mucho, and Pero Gazz shuffled its players left and right during the offseason with the clubs barely resembling the rosters it had in 2020.

Valdez, though, said that the continuous player movement just spices things up for the next season.

“The player movement is really exciting because it just brings in more excitement heading to the new conference,” said Valdez, who confirmed she will be playing in the upcoming tournament.

Valdez and the Cool Smashers went an impressive 8-1 in the tournament but lost to Chery Tiggo in the finals.