MELBOURNE—Former Wimbledon champion Garbine Muguruza crashed out of the Australian Open on Thursday as she succumbed to a surprise second round 6-3 6-3 loss to France’s Alize Cornet.

Cornet gave the Spanish number three seed little respite throughout her straight sets win to advance to the next round, where she will face either Heather Watson or Tamara Zidansek.

“I feel amazing and I think I played a great match out there today,” said Cornet. 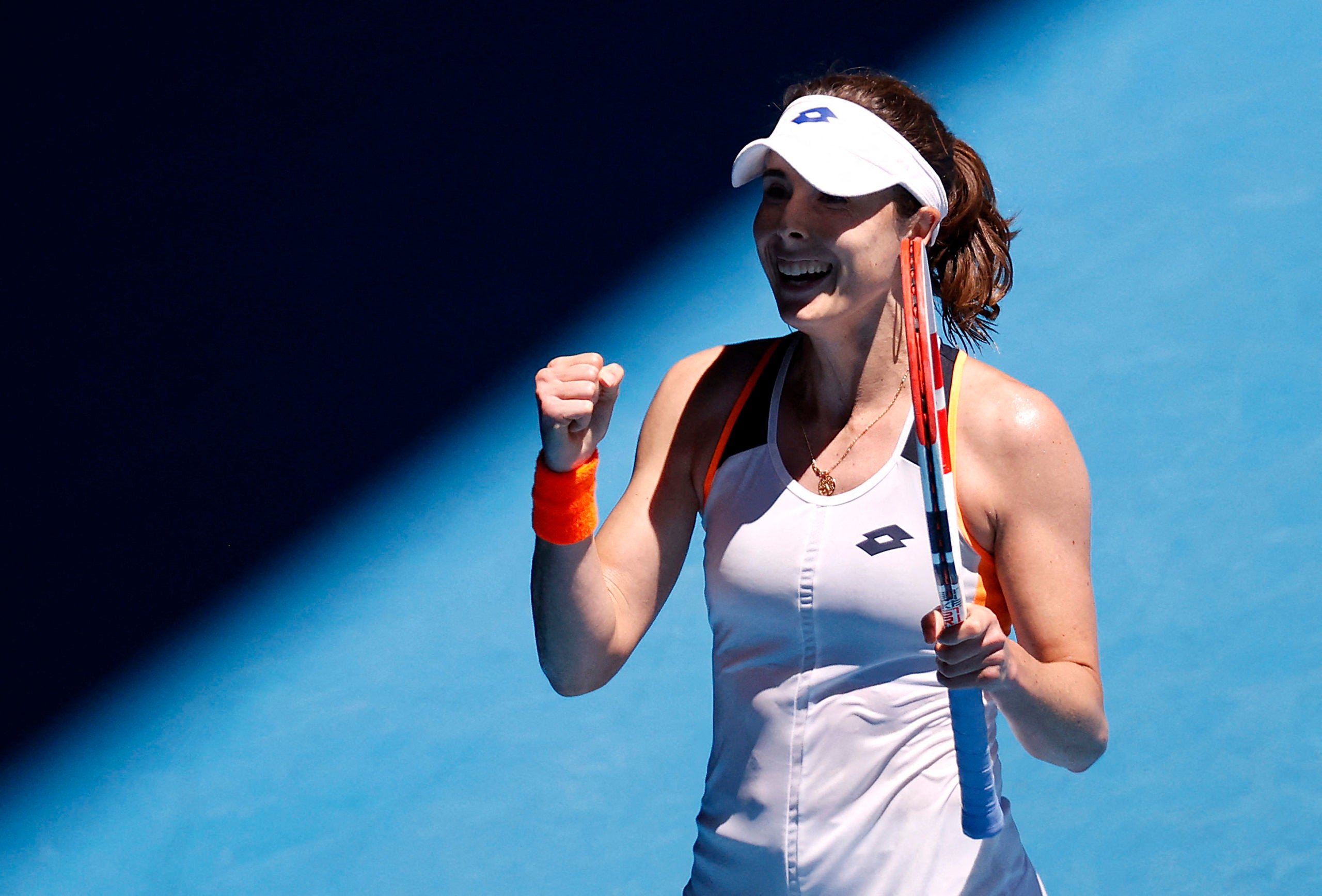 “My state of mind was perfect, I was super focused on what I had to do.

“I felt like in a bubble and you always have to play a super good match to beat Garbine as she’s such a fighter.”

Cornet made a rapid start, securing an early break and kept Muruguza, the 2020 Australian Open runner-up, under constant pressure to close out the set.

It was a similar story in the second set, even as Muguruza attempted to fight back, but a series of unforced errors and Cornet’s determination saw the Frenchwoman close out the match.