Patafa ready, but EJ Obiena begs off from mediation for now | Inquirer Sports

Patafa ready, but EJ Obiena begs off from mediation for now 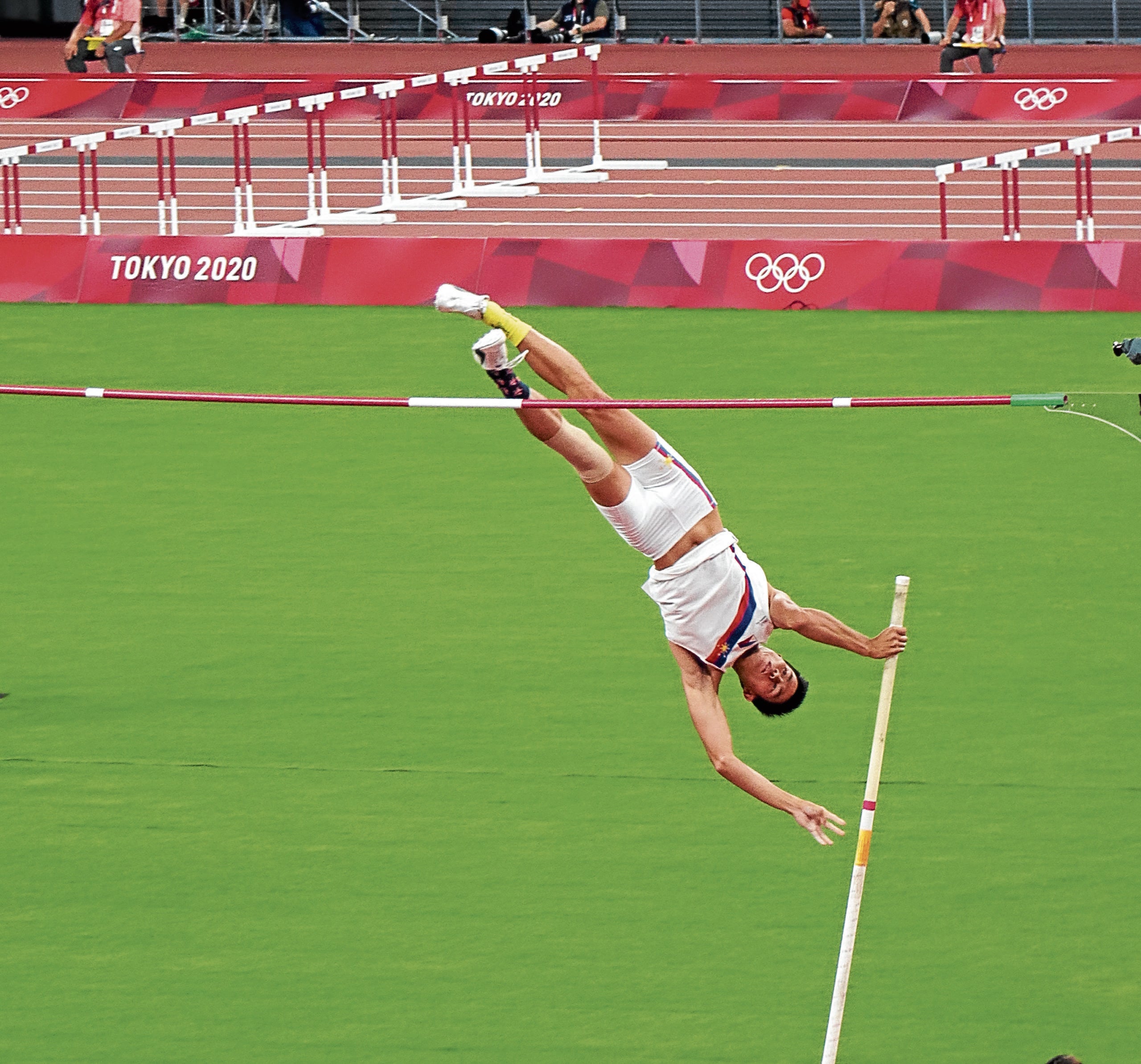 With the indoor pole vault season just around the corner, chances are Ernest John Obiena won’t sit on the mediation table with the Philippine Athletics Track and Field Association (Patafa) any time soon.

So with the rift between the Olympian and his mother federation stretching on a few more months of ceasefire before it can find resolution, the Philippine Sports Commission (PSC) has shifted its focus on untangling the reason behind the conflict and has begun sifting through liquidation documents submitted by both parties.

According to a reliable source, the PSC has started matching dates and payments in the documents along with the Commission on Audit (COA), the government agency tasked to account for the spending of public funds like the financial assistance extended to Obiena.

There’s also a plan to eventually involve the National Bureau of Investigation and the Office of the Solicitor General in the process.

The PSC has set up the venue for Obiena and the Patafa to kiss and make up, but so far only the Patafa has committed to enter the peacemaking procedure.

“We’re waiting for the official word from the PSC on the mediation. We’re giving Obiena all the chances in the world to respond to PSC,’’ said Patafa president Philip Ella Juico.

Obiena, meanwhile, has to focus on his upcoming tournaments in Europe, targeting indoor meets around Germany and Kazakhstan beginning on Jan. 28 after a successful surgery that cleaned the meniscus and removed the screw on his knee from a previous ACL reconstruction in 2017.

“My most immediate task is to get healthy and get back on track, so that I can compete again for the country. Everything else is priority number 2,’’ said Obiena in his Facebook account.

The Tokyo Olympian is now listed as the No. 5 pole vaulter in the world by World Athletics despite sharing equal points (1,373) with France’s Renaud Lavillenie, who is logged at No. 6.

Obiena and Patafa had been at war over liquidation, with the federation accusing the Asian record holder of misappropriating the funding meant for the salary of his coaches and filing false liquidation reports.

Obiena, who was asked to fork back over P4.8 million in salary meant for his coach, Vitaly Petrov, has denied the allegations, saying his only fault was that he fell behind in payments.

Petrov has backed Obiena, saying he had already been paid in full.

The back-and-forth got so heated that it drew other athletes and officials into either side of the divide, alarming the PSC enough to demand that all parties shut down their comments on the issue and sign up for mediation.

Obiena’s lawyers wrote the PSC on Tuesday, requesting that their client be allowed to focus first on his training for the coming tournaments, after which Obiena could submit himself to the process.

The indoor season kicks off on Saturday with the Manchester World Indoor Tour in Great Britain and will end during the World Indoor Championships in Belgrade, Serbia, on March 20.

“Still, he (Obiena) gave neither commitment nor assurance that he would enter mediation,’’ said the source, adding that the PSC would formally communicate with Obiena and Patafa in the coming days.

To move forward toward the resolution of the controversy, the PSC will work with COA to examine the liquidation documents submitted by both Obiena and Patafa to check if indeed there was misleading accounting in the papers.

Obiena earlier signified his intention to enter mediation before deciding to give his full attention to the looming indoor season.

The PSC has hired the Philippine Dispute Resolution Center, Inc. to help end the mess amicably through mediation after both parties engaged publicly in a war of words over the past two months.

EJ Obiena getting ‘multiple’ passport offers from other countries