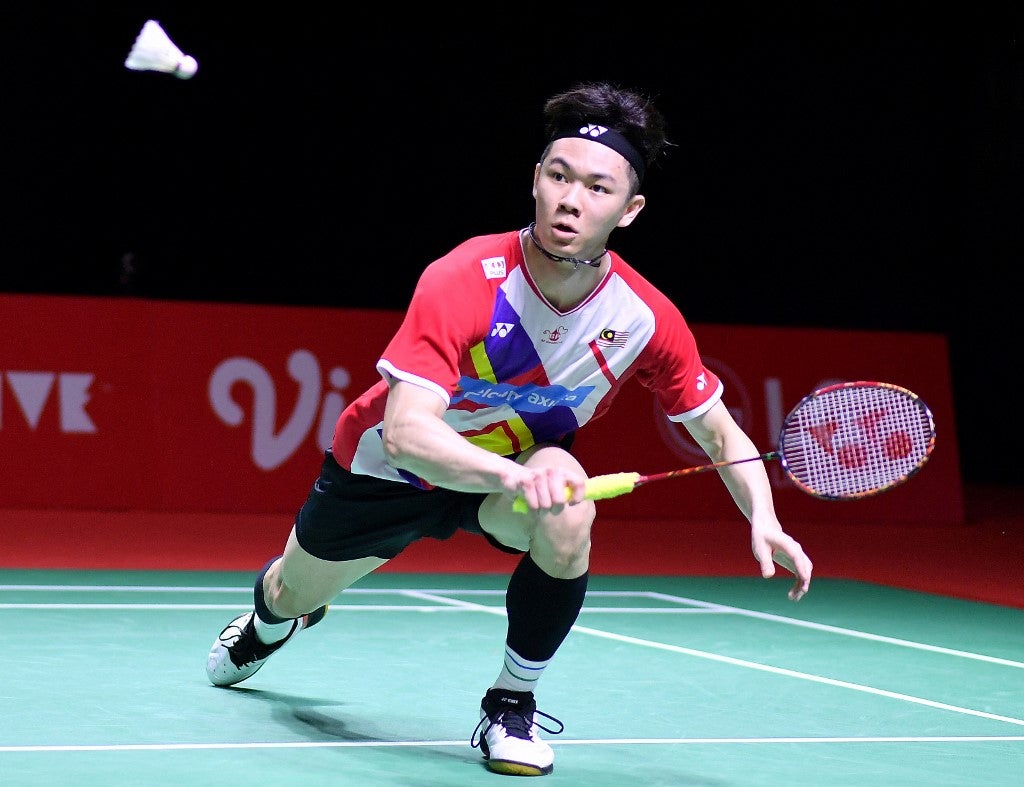 Malaysian badminton ace Lee Zii Jia and officials struck a deal Tuesday to lift a ban imposed on the world number seven last week after he quit the national team.

The 23-year-old cut ties with Malaysia’s badminton association this month to play as an independent, but the body hit back by prohibiting him from competing in tournaments for two years.

The ban triggered fury, with top international players condemning a move that could have prematurely ended the career of Malaysia’s best hope to win the country’s first Olympic gold.

After crisis talks with the Badminton Association of Malaysia (BAM), Lee said he had received president Norza Zakaria’s “blessings” to go independent.

“I hope this conclusion unites us as Malaysians and badminton fans.”

Norza added that the “interest of the nation is paramount. Our goal is a gold at the Paris Olympics (in 2024) — BAM will support him.”

The body’s deputy president Jaharbedeen Mohamed Yunoos confirmed an agreement had been reached to lift the ban, and said the terms would be disclosed next week.

The news came a day after Lee filed an appeal against the ban, which prevented him from playing in all tournaments sanctioned by the Badminton World Federation (BWF).

BWF sanctions all important tournaments, and each country’s domestic association is responsible for registering players — meaning BAM was able to block Lee from competing.

He has been held up as the heir to Malaysian legend Lee Chong Wei, rising rapidly up the rankings and scoring a breakthrough victory at the prestigious All England Open last year.

But he decided to cut ties with BAM after performing poorly at recent tournaments, including the Tokyo Olympics.