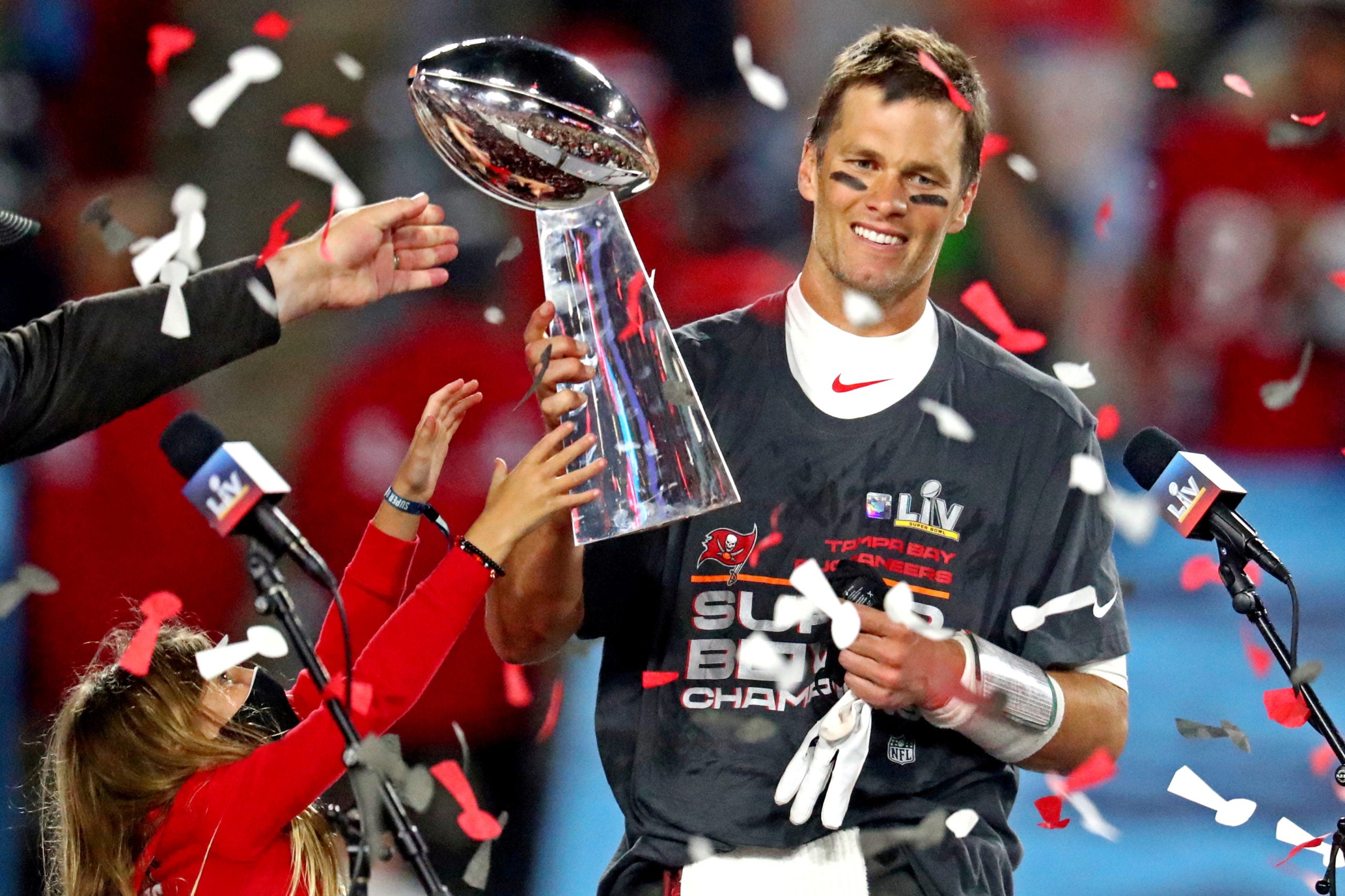 Seven-time Super Bowl champion Tom Brady’s decision to retire from the NFL on Tuesday triggered an outpouring of praise from around the league and across the sporting world with many commending his passion for excellence.

The 44-year-old Brady, whose 22-season career was spent with the New England Patriots and Tampa Bay Buccaneers, walks away in unchartered territory as the owner of nearly every NFL major regular-season and playoff passing record.

NFL Commissioner Roger Goodell said Brady will be remembered as one of the greatest to ever play the game and commended him not only for the longevity of his career but also the sustained excellence he displayed on the field year after year.

“Tom made everyone around him better and always seemed to rise to the occasion in the biggest moments,” Goodell said in a statement. 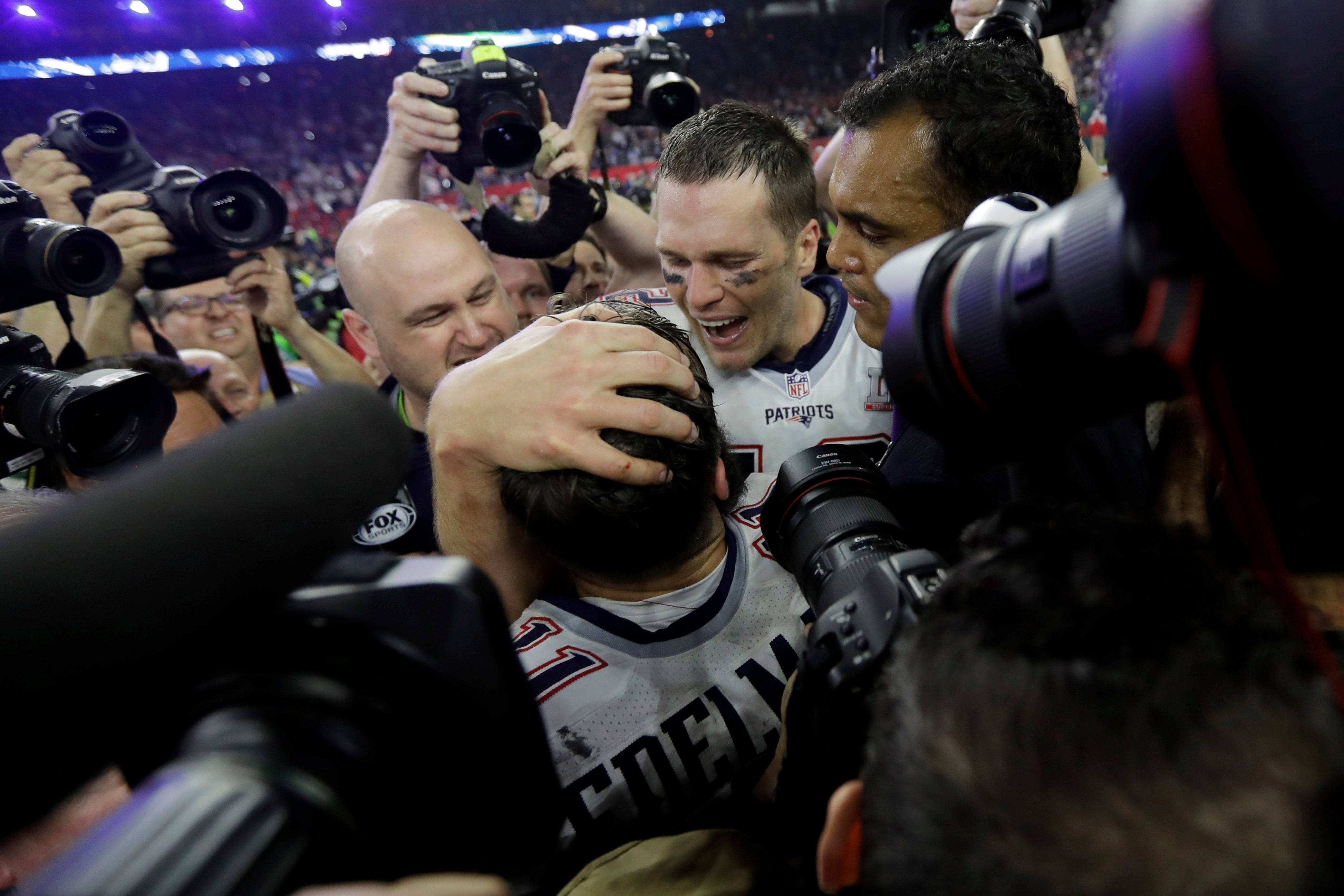 Brady won six Super Bowl titles with the Patriots before adding another last year in his first season with the Buccaneers to become only the second quarterback to win a title with two separate teams.

Patriots owner Robert Kraft, who watched Brady turn his team into one of the NFL’s blue-chip organizations and a perennial powerhouse during a 20-season run with the franchise, commended him for his humility and ambition.

“Words cannot describe the feelings I have for Tom Brady, nor adequately express the gratitude my family, the New England Patriots and our fans have for Tom for all he did during his career,” said Kraft.

“A generation of football fans have grown up knowing only an NFL in which Tom Brady dominated. He retires with nearly every NFL career passing record, yet the only one that ever mattered to him was the team’s win-loss record.”

Buccaneers head coach Bruce Arians said the arrival of Brady on a Tampa Bay team that had not been to the post-season in 13 years had an immediate impact on those around him.

“He set a standard and helped create a culture that took our team to the mountaintop,” said Arians. “It has been an honor to be his head coach for the past two seasons.

“I wish it didn’t have to end, but few players have the opportunity to leave the game on their own terms. Even fewer can do it while playing at an elite level. Tom is the exception.”

A slew of other current and former athletes heaped praise on Brady, including Pro Football Hall of Fame quarterback Peyton Manning, the NBA’s LeBron James and former soccer player Kaka.

The NFL’s New York Jets, who for years suffered at the hands of Brady when he was a member of the division rival Patriots, had some fun with the retirement news.

But seriously, congrats on a first-ballot, Hall of Fame career, @TomBrady.

We may not miss seeing you on the field, but the entire football world will. pic.twitter.com/sgvPfpUa7B

“This better be real,” the Jets wrote on Twitter.

“But seriously, congrats on a first-ballot, Hall of Fame career, @TomBrady. We may not miss seeing you on the field, but the entire football world will.”

NFL: Tom Brady to get bonus, regardless of retirement talk—report