ONE yet to see the best of Loman, says Sangiao | Inquirer Sports MANILA, Philippines—Team Lakay founder Mark Sangiao wasn’t surprised at all by Stephen Loman’s dominant debut in ONE Championship and that challenging for the bantamweight title isn’t a long shot of an idea.

Loman (14-2) battered then No. 3 contender Yusup Saadulaev to earn a first-round technical knockout win last December to make quite an impression in his first fight in the promotion.

Sangiao said that Loman, a former BRAVE CF bantamweight champion, going up the ranks is an obvious expectation. 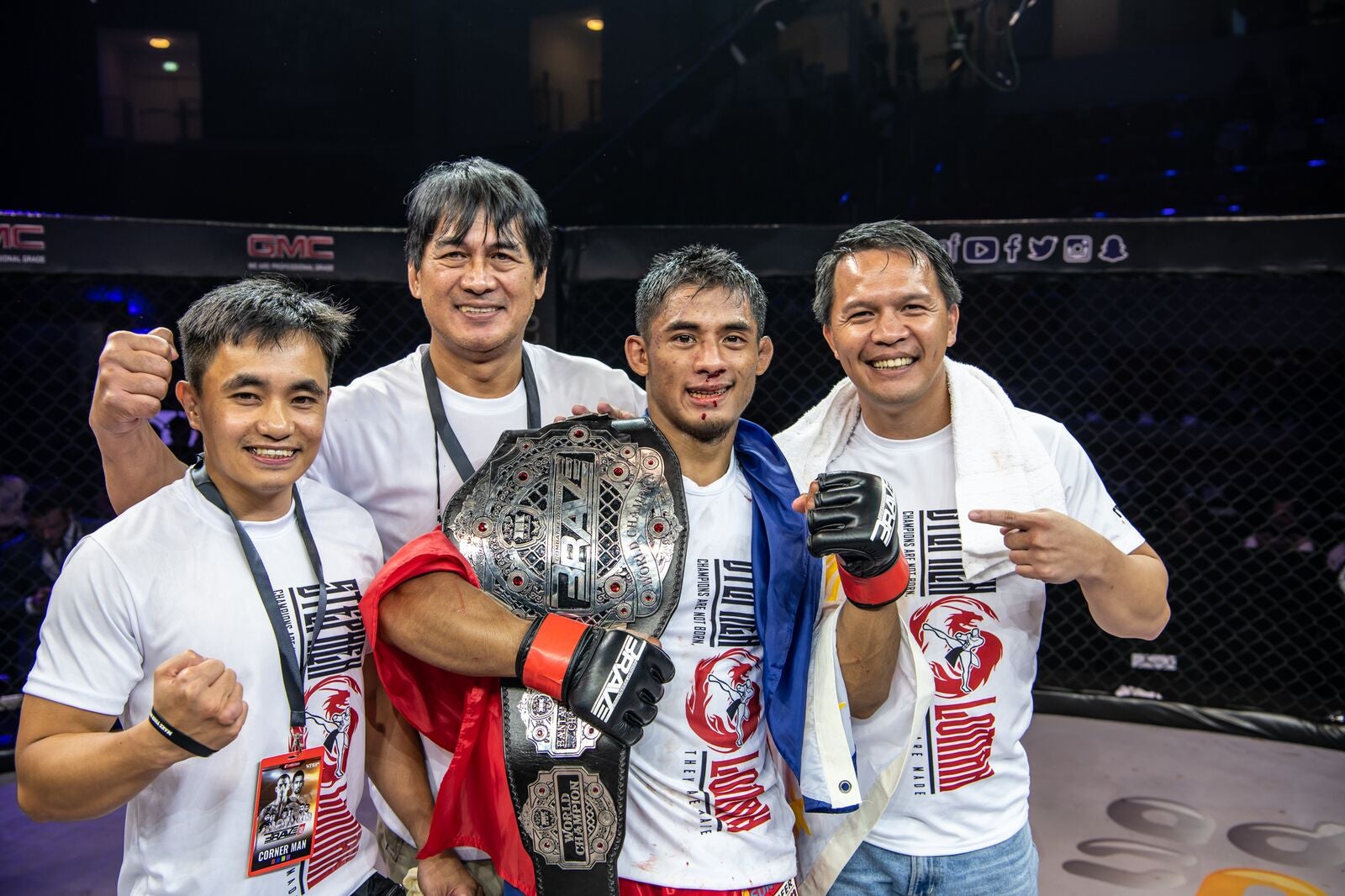 “If Stephen will be able to duplicate the commanding result he got from this debut fight, then facing the champion won’t be that farfetched,” said Sangiao.

“There’s still a lot that the ONE fans have yet to see from Stephen, but one thing that you should watch out for him will be his power.”

Loman’s win catapulted him to the No. 3 spot of the bantamweight rankings behind No. 2 contender Kwon Won Il, who beat Kevin Belingon in the same card.

Sangiao added that while Loman is already at the top level of the class, it’s not a sign that Belingon is handling Team Lakay’s bantamweight torch.

Belingon once reigned as the promotion’s top 145-pound fighter but has yet to regain the form that made him the division’s king back in 2018.

“Only time and Kevin can tell, of course. If Kevin decides to pass the buck to Stephen, then so be it. But if he was challenged by the outcome of his outings in his last couple fights and passionately wants to reign in the division one more time, then that will still be very good for us,” said Sangiao.

“The passing of the torch will come naturally, and for now, it is what it is.”