Russia should not assume doping sanctions will be lifted, says WADA | Inquirer Sports

Russia should not assume doping sanctions will be lifted, says WADA BEIJING – Russia should not assume sanctions imposed for running a state-sponsored doping program will be automatically lifted when their suspension is completed at the end of year, the head of the World Anti-Doping Agency (WADA) warned on Wednesday.

For the third consecutive Olympics, Russian athletes will participate as neutrals at the Beijing Winter Games, barred from competing under their own flag, and WADA president Witold Banka did not rule out the possibility of that ban continuing.

Russia’s anti-doping agency (RUSADA) had been ruled non-compliant by WADA in 2015 after a report found evidence of mass doping in Russian athletics.

WADA imposed sanctions on Russia in December 2019 that, among other things, barred Russia from flying its flag at major sporting events for a four-year period.

After a Russia appeal, the Court of Arbitration for Sport (CAS) halved the suspension which is set to end on Dec. 16. 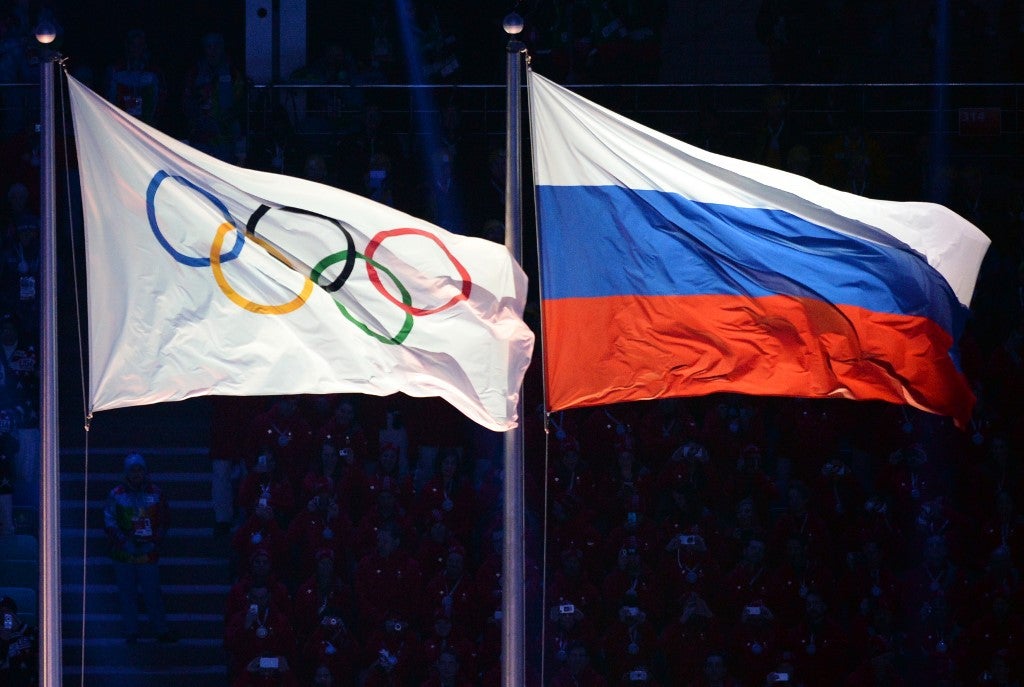 FILE – The Olympic and Russian flags are hoisted during the Opening Ceremony of the Sochi Winter Olympics at the Fisht Olympic Stadium on February 7, 2014 in Sochi. AFP PHOTO / YURI KADOBNOV

“I think it is too early to say I am happy and the chapter is closed. Let’s wait, this is an ongoing process,” Banka told Reuters, following pre-Games press briefing in Beijing. “The rules are clear, RUSADA needs to follow the rules, the requirements and standards.

“So far they are doing it, we are in close contact with them. They strictly follow our rules but as I said this is an ongoing process, this is not the end of this chapter.

The Russian delegation in Beijing, which includes 212 athletes, cannot display the country’s tricolor flag or any national emblems or symbols or have their national anthem played during medal presentations.

Their uniforms bear the logo of the Russian Olympic Committee – three flames in the colors of the national flag with the Olympic rings below them – instead of Russia’s flag.

Russia has acknowledged some shortcomings in its implementation of anti-doping rules but denies running a state-sponsored doping program, something WADA has insisted it must do to be ruled compliant.

“RUSADA needs to follow the rules,” reiterated Banka. “Now it is an ongoing process and too early to say there will be concrete results but the rules are very strict.

“If RUSADA wants to be compliant it has to follow the rules from the CAS decision and of course our standards.

“We are in touch with RUSADA and let’s wait for the end of the year.”