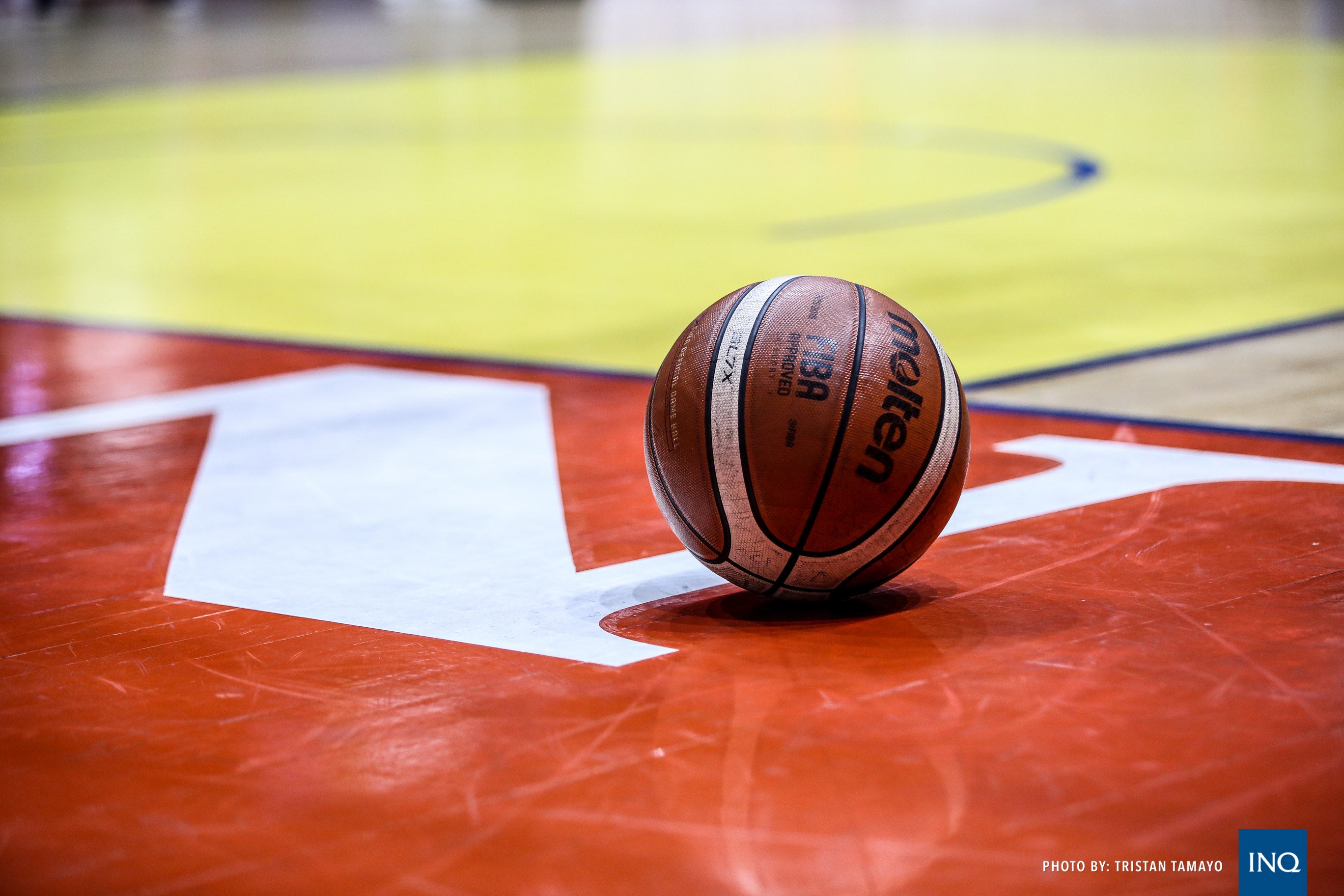 Filoil Pre-Season Cup is looking to make its return this year. INQUIRER FILE

MANILA, Philippines—The FilOil Flying V Preseason Cup could return this summer as a precursor event for UAAP Season 84 with the possibility of also staging  both basketball and volleyball competitions.

Tournament director Joey Guillermo said they’re looking to stage the basketball tournament in the first week of March with the eight UAAP teams set to compete against each other for the first time since 2019.

The basketball finals, Guillermo said, should end two weeks before the start of the 84th season of the UAAP.

“We’re still in the process of finalizing things out because it’s hard to commit fully because of the risks,” said Guillermo in Filipino. “I’d say we’re at 80 percent because the set up will be a difficult one because we have to implement strict health protocols for the teams.”

“We have to get clearance, of course, from the local government unit and the UAAP is very appreciative of our efforts because it’s like we’re assisting them. The preseason became the testing ground for their protocols and we would also give their teams the much-needed tune-up games.”

While the preseason tournament was always held at FilOil Flying V Center, the 2022 edition could be played at Paco Arena in Manila as its usual home is being used as San Juan’s main vaccination hub.

League officials, referees, and utility personnel will be stationed at the dormitories at Paco Arena while the competing teams will only be at the game venue during their games and they will have to return to their respective campuses after matches.

The tournament format will consist of two groups in the elimination round with the top four teams competing in a crossover semifinals and this setup will be used for both basketball and volleyball tournaments.

Another change is the lack fo NCAA teams as, Guillermo said, the league has yet to present a concrete plan for its 97th season.

“As much as we wanted NCAA teams, we still don’t know what their direction is while the UAAP has been definite in its plans,” said Guillermo. “Handling a bigger group will also present a greater risk overall.”

As for the volleyball competition, the preseason games could be played concurrently with the UAAP basketball tournament.

NCAA to start 97th Season with practices in January