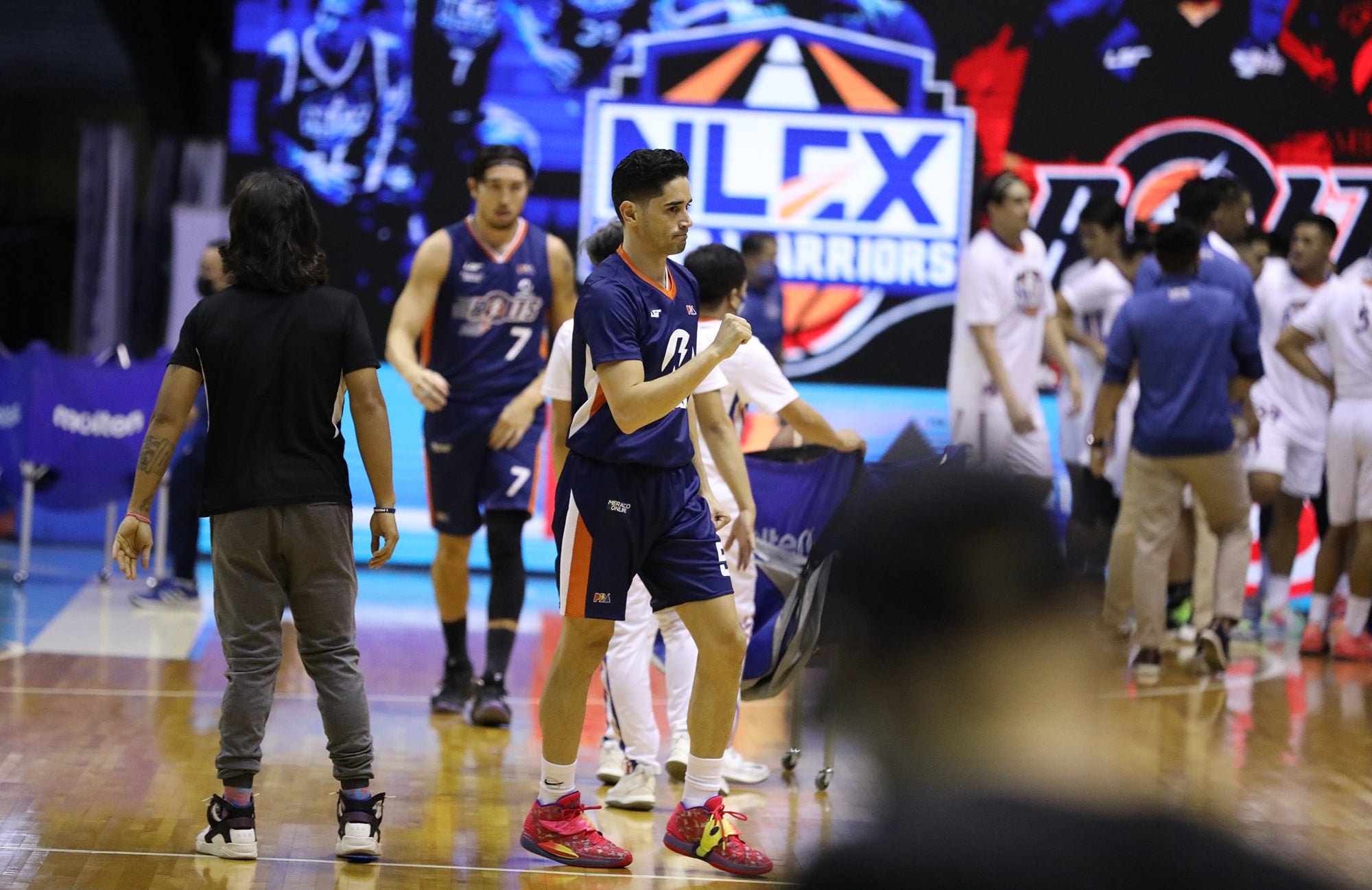 MANILA, Philippines—Chris Banchero was already in Meralco uniform on Friday at the resumption of the 2021 PBA Governors’ Cup, but he will officially make his debut for the Bolts on Sunday.

Bolts head coach Norman Black said that Banchero, who joined  the team practices later than expected, will suit up on Sunday against Barangay Ginebra at Smart Araneta Coliseum.

While he had official communication with the team on February 1, Banchero took a while to start practicing with the Bolts as he was put under health and safety protocols after testing positive for COVID-19.

“He doesn’t know the plays yet and he arrived yesterday, the day before the game, so we didn’t do much yesterday,” said Black after Meralco’s 110-100 win over NLEX Friday at Smart Araneta Coliseum.

Banchero signed with Meralco as an unrestricted free agent after his contract with Phoenix expired on January 31.

Black added that Banchero managed to get a few runs with some of his new teammates but it wasn’t enough work to immediately play him against the Road Warriors.

“We were able to get him and four other players to execute our offense, I hope we can use it on Sunday,” said Black