PBA: Chris Banchero immediately shows what he brings to Meralco 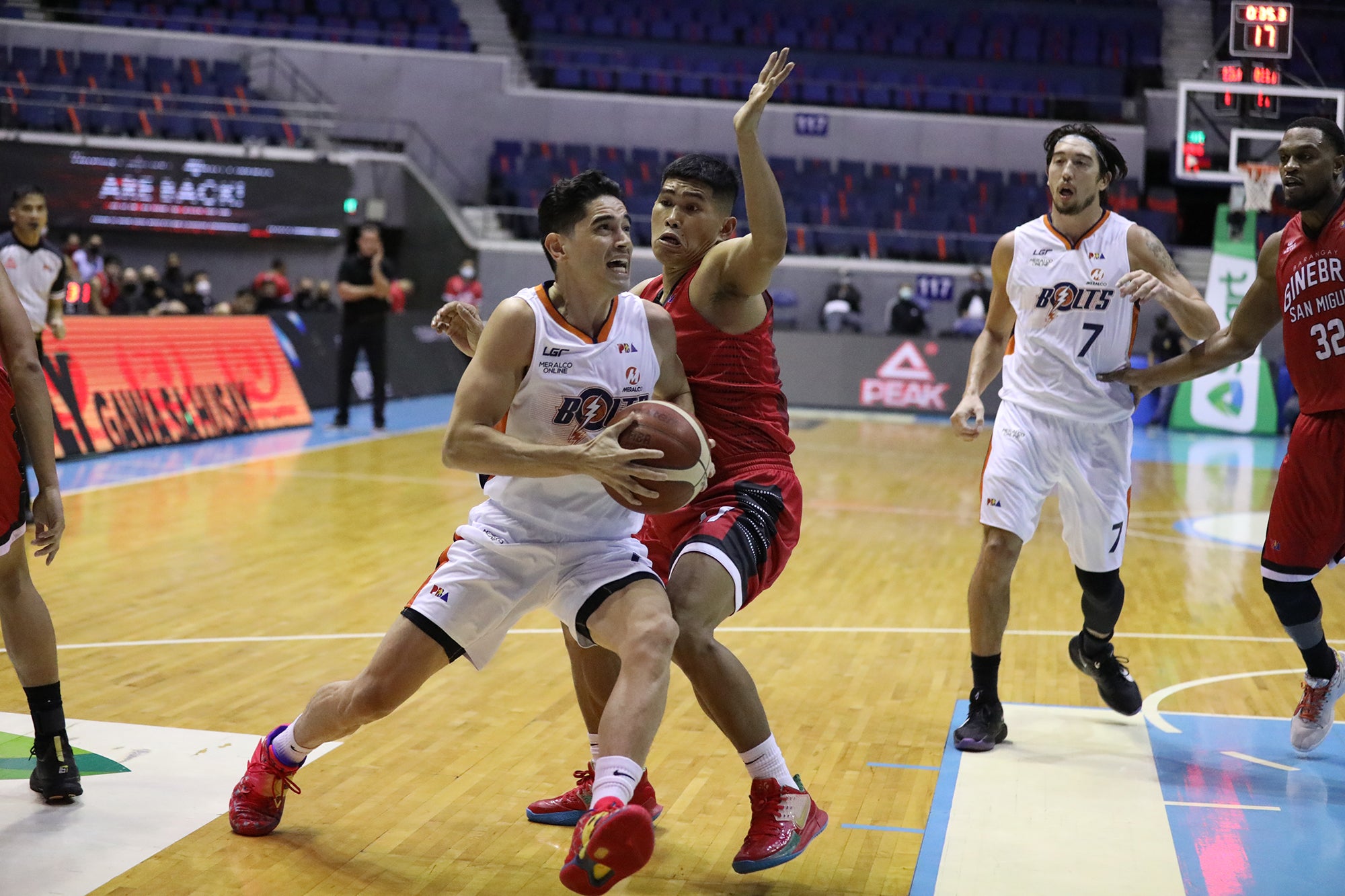 MANILA, Philippines—Chris Banchero made immediate impact in his debut for the Meralco Bolts.

Banchero, who joined the Bolts via free agency earlier this month, showed his versatility with 12 points, four rebounds and three assists to help the Bolts beat Barangay Ginebra on Sunday.

But as solid as Banchero was, his head coach Norman Black said the crack guard’s performance was just a glimpse of what he’s capable of.

Black said given more time to gel with his new teammates and understand the team’s system, Banchero would even be more effective especially on the defensive end.

In his last five games with Phoenix before moving to Meralco, Banchero averaged 18.0 points, 3.6 rebounds, 4.4 assists and 2.4 steals.

“I expect that as the days go by, and we get more practice time, he’ll get better suited with the team,” said Black, whose squad joined Magnolia on top of the standings at 4-0.

“He came in and he scored 12 points for us. He gave us some good pressure defense. He’s gonna be a big addition to our team.”