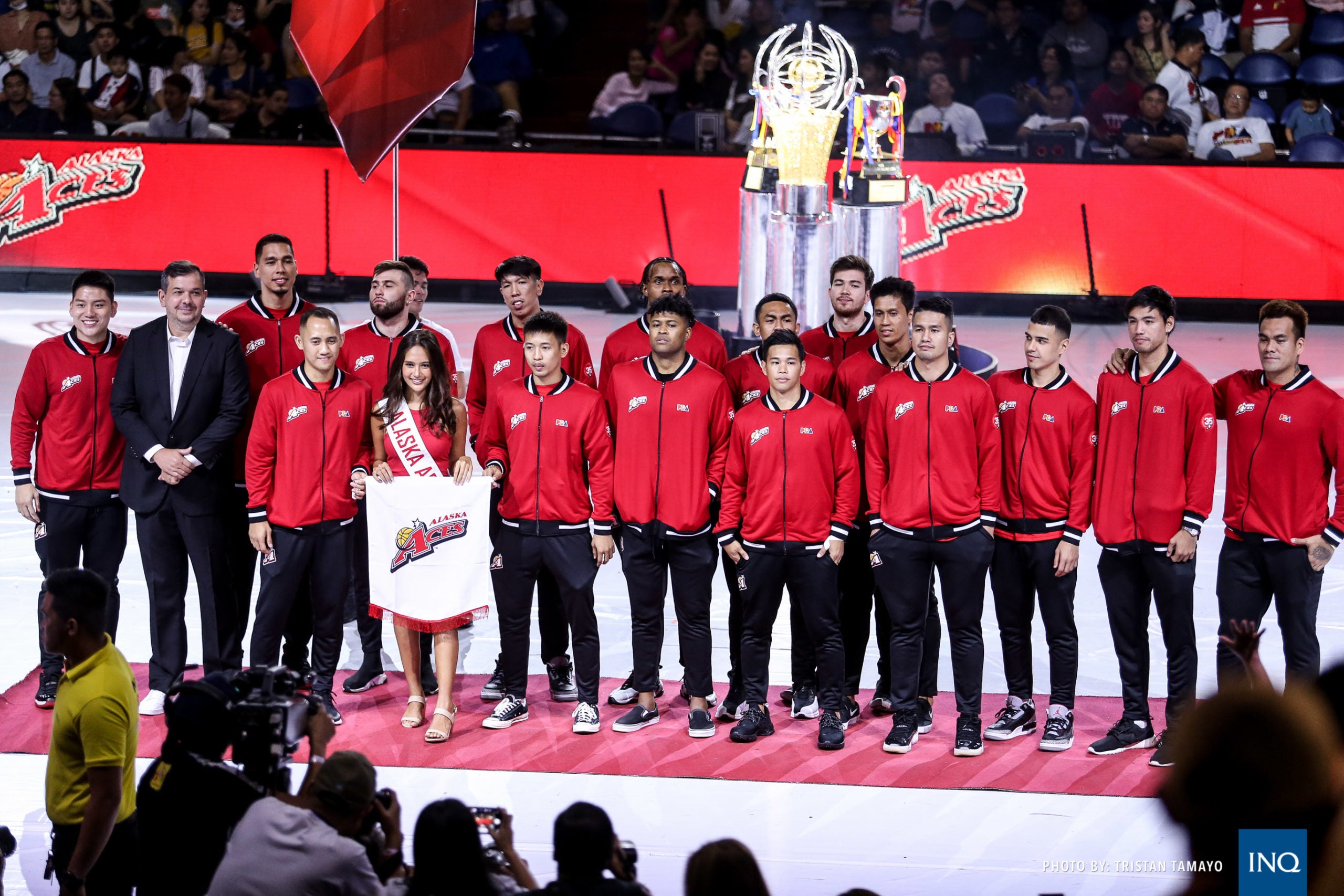 MANILA, Philippines—Alaska has announced that it will be leaving the PBA after an incredible legacy in the league where it played for more than three decades.

The Aces will play out their final conference in the ongoing 2021-22 PBA Governors’ Cup, team governor Richard Bachmann said on Wednesday.

One of the league’s most domineering franchises, Alaska won 14 titles including Grand Slam in 1996 just 10 years after it joined the PBA in 1986.

“The Aces franchise will always be very special to me. I had the good fortune of starting this franchise at the age of 24 and learn so much about team dynamics and building championship teams from the players and coaching staff,” said team owner Fred Uytengsu, Alaska Milk Corporation Chairman, in a statement.

“We take great pride in our participation and success all these years and know we won with integrity. I also want to thank the PBA for our many years of partnership and wish the league continued success in the years to come.

The company said that it will shift its focus on providing economical solutions to the country’s nutritional needs.

“We thought long and hard before making this final decision. However, we believe that this will allow us to focus our resources on providing affordable nutrition for Filipino families,” said Uytengsu.

The decision to leave sports was in accordance to the decision of AMC’s parent company, FrieslandCampina, to implement an organizational transformation that ensures long-term stability.

“As we bid farewell to our beloved Alaska Aces team, we thank all of you, loyal fans and supporters, for showing your love and support through all of these years. May the memory of Alaska Aces, live on forever. Wala pa rin tatalo sa Alaska!” wrote the team.

In a press conference on Wednesday, Uytengsu said the company is looking to sell the franchise.

Read Next
NBA: Harden relishing ‘perfect fit’ with Sixers
EDITORS' PICK
Karding damage to infrastructure at P23M
Newbie gamers are in for a treat with the power-packed feature of vivo Y16
Individuals affected by ‘Karding’ now over 157,000
Bongbong Marcos says PH ‘open for business’ with new Clark Airport terminal
House energy committee chair Arroyo bats for cheap electricity
Reignite your passion with the vivo Y35
MOST READ
Angelica Panganiban ‘duguan, sugatang mom’ one week into breastfeeding
LPA enters PAR, may develop into tropical depression
Badoy not with Office of the President, NTF-Elcac, under Marcos admin — solon
Charges readied vs gov’t guard with P290-M deposits
Don't miss out on the latest news and information.