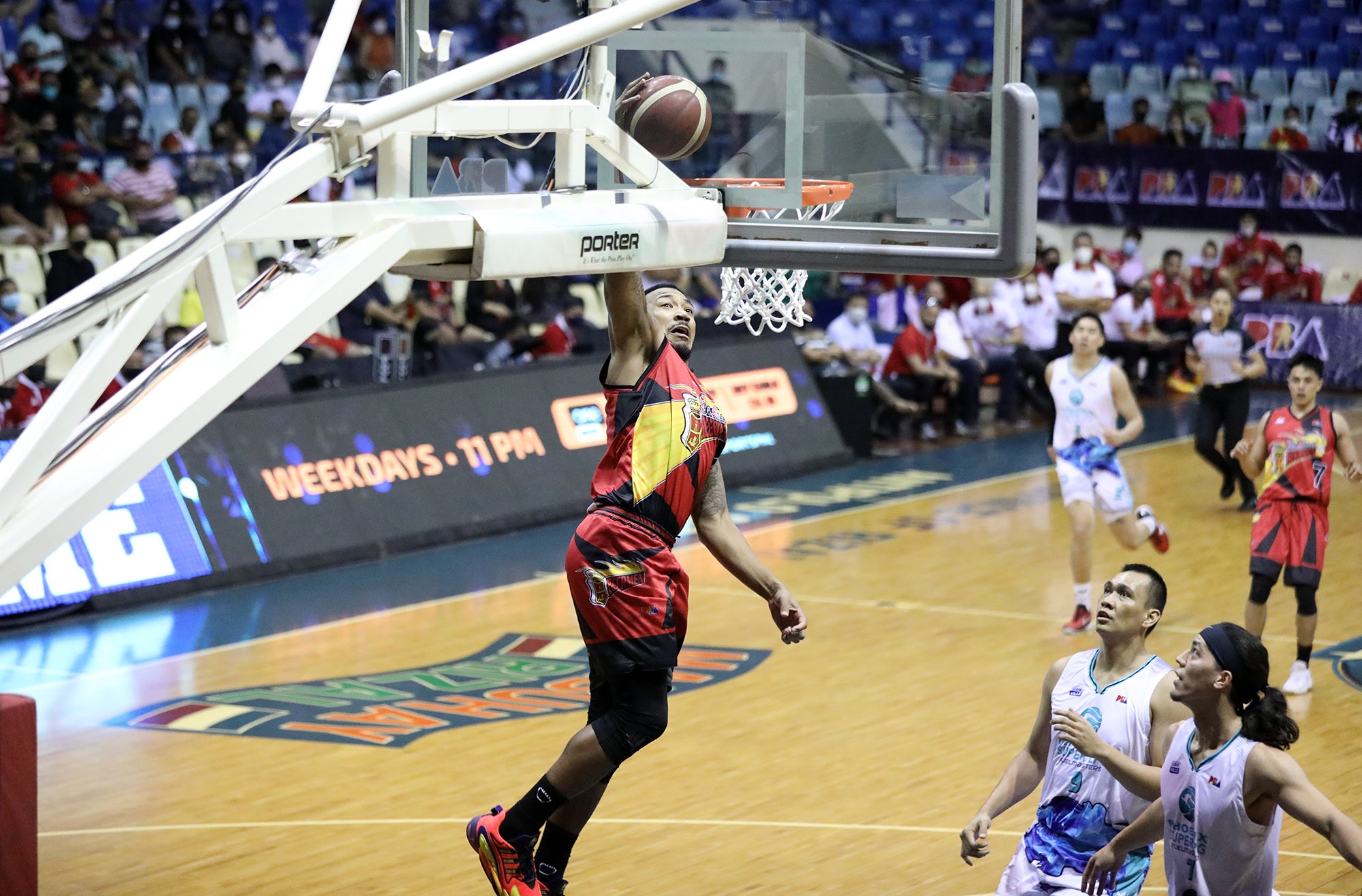 Reports said that former NBA player Shabazz Muhammad is set to replace Orlando Johnson as the team’s import but Austria chose to talk about how Johnson maintained a cool head in his stay with the club.

Johnson led the Beermen to a 104-99 victory over Phoenix even with the knowledge of Muhammad’s arrival in the Philippines.

Johnson finished with 23 points, nine rebounds, five assists, and two blocks as the Beermen improved to a 5-3 record and their second straight win.

Austria admired how Johnson kept to the game and that whatever decisions on the roster is up to the management.

“Just give us some time because anything that happens to our roster is a team decision,” said Austria. “As I said, we’re not talking about the replacement or changing of imports. Our focus is on this game.”

Johnson is already a two-conference veteran in the PBA having played in the 2015 Governors’ Cup with Barangay Ginebra while Muhammad played five years with the Minnesota Timberwolves in the NBA before bouncing back-and-forth between the G League and the CBA.