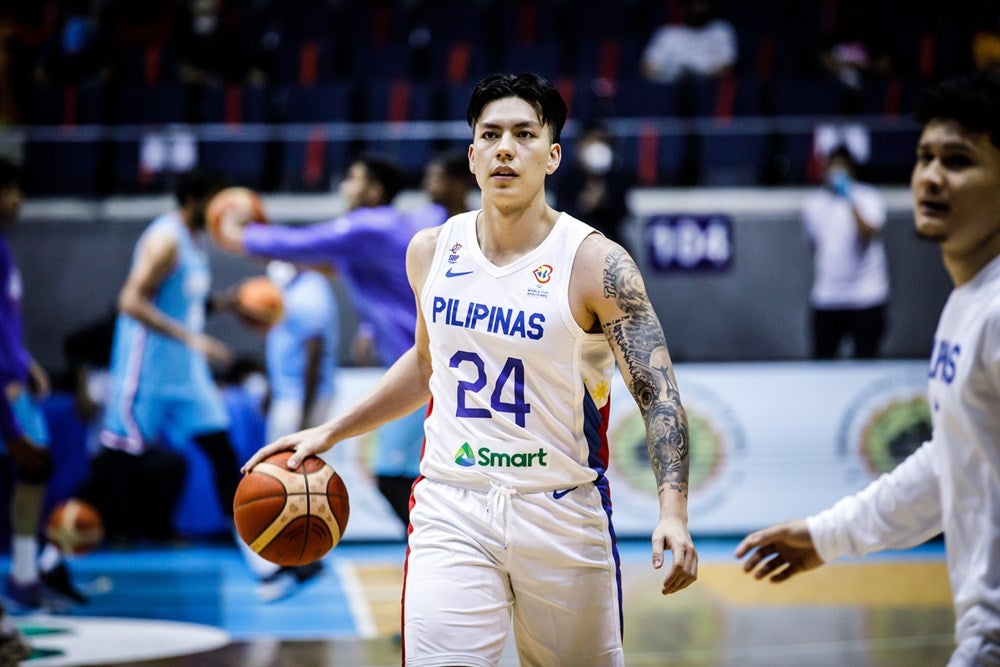 There were two sides of Gilas Pilipinas late Friday night, one that got off to a shaky start and one that eventually steadied itself to rout a rising Asian program in India in the Fiba (International Basketball Federation) World Cup Asian Qualifiers.

And as the national squad shoots for a sweep of the remains of its window assignments, coach Chot Reyes is less focused on getting the win as he is getting Gilas Pilipinas to its projected competitive whole in time for the 2023 World Cup that the country will cohost.

“Obviously, to get the W is always important, but that is tempered with the fact that we know we’ve got a long way to go,” he said shortly after his charges blew out India, 88-64

“We know that there’s a lot to improve [from] this game,” he added.

And Reyes hopes to continue sanding those numerous rough edges when the Philippines battles New Zealand at 7 p.m. on Sunday also at the Big Dome.

“We’re coming into these games with a twin purpose. We want to be competitive, we want to win the games, but [with] a view towards development—always, with a view for the long term,” said Reyes, who is helming the national cage program’s reboot after a series of big changes rocked it back to a birthing stage.

The Philippines will get unrivaled workout against powerhouse New Zealand, whose team is fitted with a similar mix of seasoned talents and youngsters. The world No. 27, six places above the Philippines in the Fiba’s global ladder, showed its muscle in a 101-46 dismantling of India earlier.

And with COVID-19 infections grounding Korea and scrubbing two potentially tough games, Reyes hopes to milk the most of the team’s final game in this window.

“I think we have to relish the opportunity to be tested with really good competition,” he said. “And that’s the mindset we’re going to take to the ball game.”

Turns out, the feeling is mutual. Tall Blacks assistant coach Daryl Cartwright said his wards are bracing for a dogfight.

“Going up against a side that plays with a lot of passion, we’ll definitely be expecting a physical game and having to weather that,” he said.

Dion Prewster, one of the Kiwis’ aces, expects a contest where neither side will be budging an inch. Gilas, after all, will have home court advantage and the added wisdom of former Tall Blacks mentor Nenad Vučinić, who sits as the team’s consultant.

“These are the kind of games that you want to play. It’s not often that you get to play in a foreign country where basketball is so highly regarded and supported, so it only adds to the atmosphere,” he said.

“And we know for sure that the Philippine team is going to come out and give their best effort and I’m sure coach Nenad will have them prepared well,” he added.