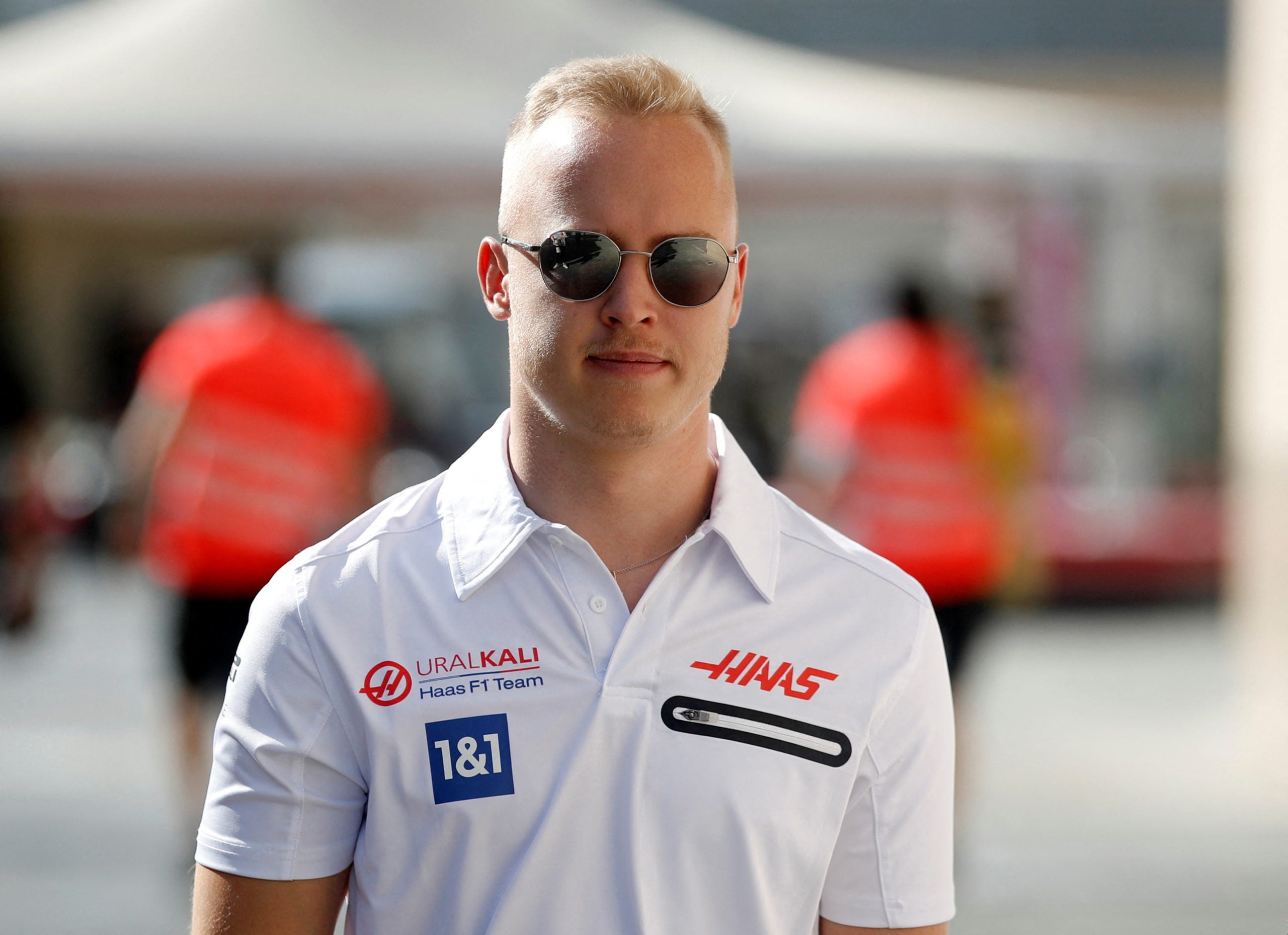 Russian Nikita Mazepin will not race in Formula One this season after his U.S.-owned Haas squad on Saturday severed ties with the 23-year-old and title sponsor Uralkali over his country’s invasion of Ukraine.

The outfit did not immediately announce a replacement to race alongside German Mick Schumacher, but team boss Guenther Steiner said last week Brazilian reserve Pietro Fittipaldi would get the “first call.”

Fittipaldi stood in for Romain Grosjean at the 2020 Sakhir and Abu Dhabi Grand Prix after the Frenchman’s fiery crash.

“Haas F1 team has elected to terminate, with immediate effect, the title partnership of Uralkali, and the driver contract of Nikita Mazepin,” the team said in a statement.

“As with the rest of the Formula One community, the team is shocked and saddened by the invasion of Ukraine and wishes for a swift and peaceful end to the conflict.”

Mazepin’s future was already looking uncertain after Haas removed branding for Uralkali, a Russian potash producer, from their car on the last day of the Barcelona test last week in the wake of Russia’s Feb. 24 invasion of neighboring Ukraine.

Uralkali is owned by Mazepin’s Oligarch father, Dmitry, with the 23-year-old’s place at the team guaranteed by the sponsorship deal.

Mazepin made his debut last season in an all-rookie line-up with Schumacher.

The only Russian on the grid, he would have been allowed to race in a neutral capacity, according to a decision by the FIA’s World Motor Sport Council.

But his participation in individual races would have been in doubt, especially after Motorsport UK banned Russian and Belarusian license holders from competing in the country, raising the prospect of other national motorsport federations doing the same.

Haas finished at the bottom of the constructors’ standings last year and were the only team not to score a point after choosing to forgo development of their car to focus on their 2022 challenger designed to this year’s drastically overhauled rules.

But Mazepin’s performances were also underwhelming, with the Russian outperformed by team mate Schumacher.

His ousting from Haas could mark the end of his career.

Formula One on Thursday said it will no longer race in Russia after terminating its Russian Grand Prix contract, originally set to expire in 2025.

The sport had already called off its 2022 race in the country.

Formula One will hold its final pre-season test in Bahrain from March 10 to 12. The season gets underway in the island kingdom on March 20.