Novak Djokovic out of Indian Wells over vaccination status 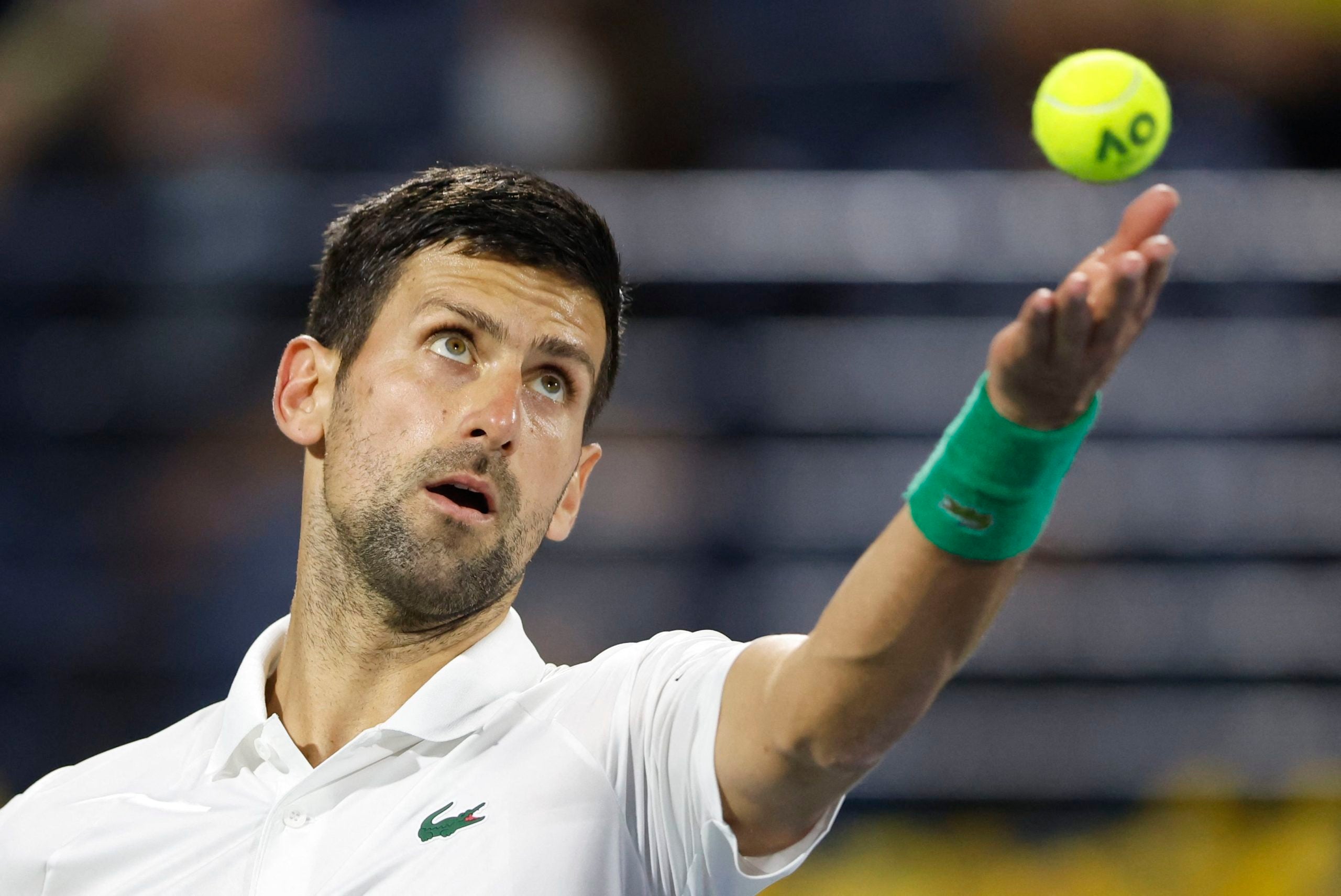 World number two Novak Djokovic has withdrawn from the BNP Paribas Open in Indian Wells, the tournament announced on Wednesday, in the latest setback for the player due to his refusal to take the COVID-19 vaccine.

The Serb had been automatically listed in the draw for the tournament but said he knew it was unlikely that he would be able to gain entry into the United States.

“The (Centers for Disease Control and Prevention) has confirmed that regulations won’t be changing so I won’t be able to play in the US,” Djokovic said in a tweet.

“Good luck to those playing in these great tournaments,” he said, referring also to the Miami Open, which begins later this month.

Bulgarian Grigor Dimitrov will move into Djokovic’s space in the draw ahead of the start of the first round of the Masters 1000 tournament on Thursday.

Djokovic was unable to compete at the Australian Open after immigration authorities detained him on Jan. 6, prompting a legal rollercoaster ride over the country’s COVID-19 entry rules that led to the cancellation of his visa later that month.

Rafa Nadal went on to win the tournament and with it a men’s record 21st Grand Slam title, one more than Djokovic and Roger Federer.

Djokovic most recently competed in Dubai in February, where Czech Jiri Vesely upset him in the quarter-finals.

The loss meant he would lose his world number one ranking to Russian Daniil Medvedev, who claimed his maiden major title in Flushing Meadows in September and is the top seed at Indian Wells.

France loosened COVID-19 restrictions this month, with vaccine passports no longer mandatory as of March 14, opening the door for the 34-year-old Djokovic to defend his French Open title starting in May.

Djokovic: Not against vaccination but won’t be forced to take COVID jab