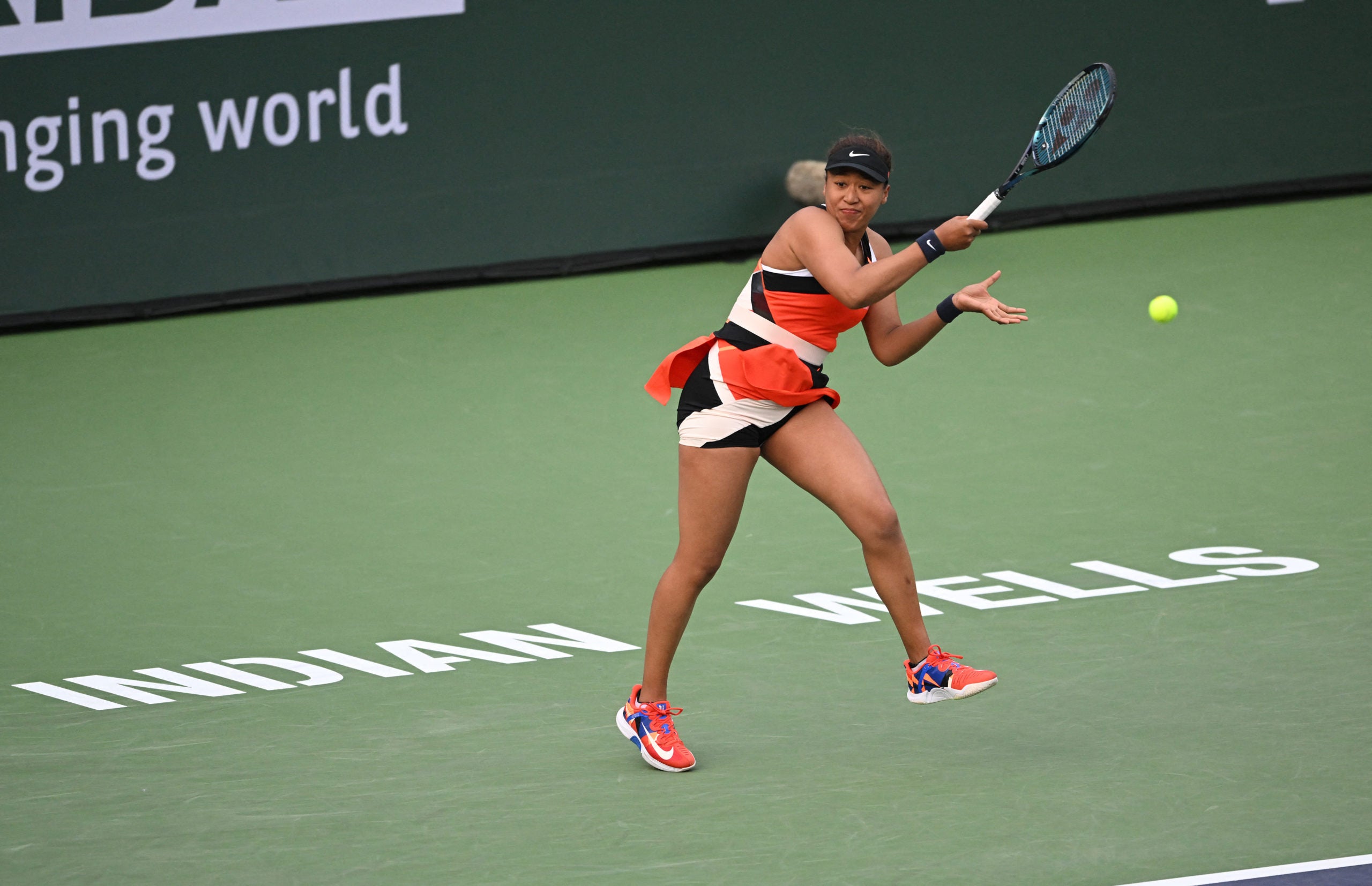 INDIAN WELLS— Naomi Osaka battled windy conditions and an in-form Sloane Stephens to earn a 3-6 6-1 6-2 first round victory at Indian Wells on Thursday.

In a showdown of former U.S. Open champions, Osaka struggled in the first set amid the mighty gusts in her first match since January.

After a lackluster first set, Osaka turned a switch in the second, racing out to a 4-0 lead as her serve and defense suddenly improved.

Osaka pounced on a short ball from Stephens and her swinging backhand volley caught the line to even the match at a set apiece.

Stephens, who won a title in Guadalajara last month, held a 2-0 lead and had break point chances for 3-0 in the third but failed to convert.

That would prove crucial as Osaka seized the momentum to take the final six games, sealing her first career win over the American when her forehand failed to clear the net on match point.

“I haven’t played in wind in a while so this was very new to me,” Osaka said in an on-court interview on the Stadium Court.

“But I kept thinking that she was going through the same circumstances as me, so I just have to will myself to try as hard as I could.”

A four-time Grand Slam champion, the Japanese former world number one has seen her ranking fall to 78 coming into the tournament after she took a break from tennis after last year’s U.S. Open to prioritize her mental health.

Prior to the start of the tournament that she won in 2018, she said she had a new perspective on tennis and is “at peace with myself.”

Next up for Osaka is a second round match against Veronika Kudermetova.