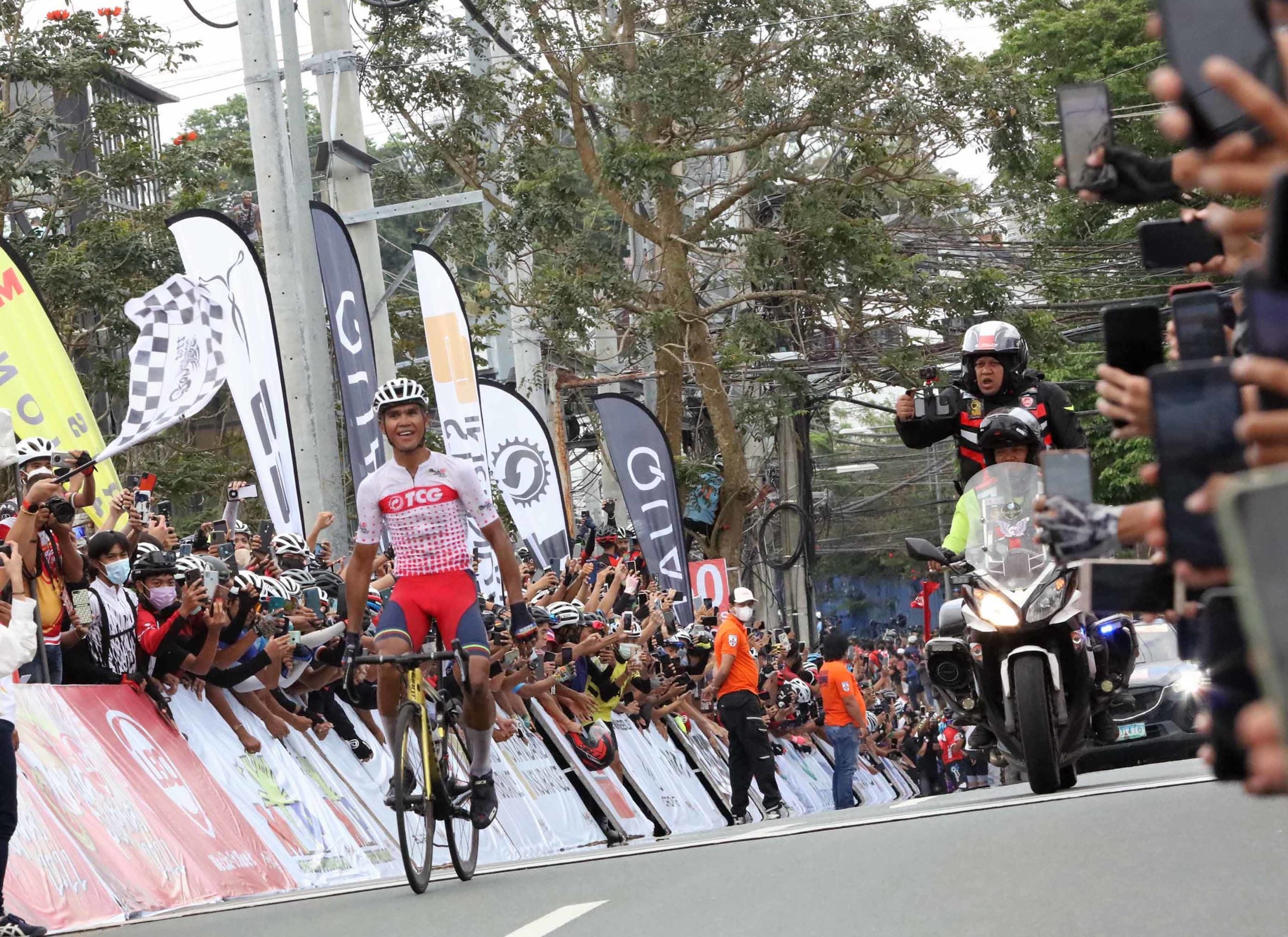 MANILA, Philippines—Ronald Oranza of Navy Standard Insurance is hellbent on retaining the overall lead heading into the final four stages of the 11th LBC Ronda Pilipinas.

Oranza overcame a flat rear tire and a case of cramps to set the pace in Stage Six, snatching the individual general classification lead from Jonel Carcueva of Go for Gold.

Stage Seven, which runs for 180.4km, starts Thursday in Lucena City and ends in Baler, Aurora.

Oranza did light workout and spin training during a one-day respite. He also had a dose of hydration salt with some bananas on the side to avoid cramping up again going into the final phase of this annual cycling spectacle.

“It was very light because we wanted to rest our riders,” said Navy Standard Insurance coach Reinhard Gorrantes.

Entering the crucial stretch of the race, the rest of the field is expected to give Oranza a run for his money.

“Anything can happen in the last four stages so everybody still has a chance,” said the 36-year-old Morales, the former Navy skipper who won the event in 2016 and 2017.