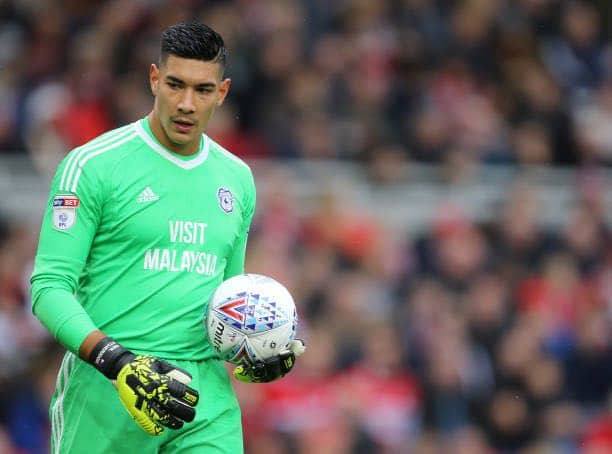 MANILA, Philippines — Bundesliga player Gerrit Holtmann and star goalkeeper Neil Etheridge were called up as part of the 25-man Philippine Azkals, who will see action in the FAS Tri-Nations Series from March 23 to 29 at Singapore’s National Stadium.

Holtmann, who has four goals for VfL Bochum in the Bundesliga, is set for his Philippine men’s football team debut as the Azkals face Malaysia on March 23 and host Singapore on March 29.

Etheridge, who is playing for Birmingham City in the English Football League, makes his return for the Azkals after missing the team’s previous stints in AFF Suzuki Cup, Fifa World Cup qualifiers and AFC Asian Cup.

New defenders Enrique Linares from UD San Pedro of Spain and Diego Bardanca from Buriram United of Thailand are also set for their Azkals debut.

The Tri-Nations tournament will be the Azkals’ first international tournament this year and its build-up for the AFC Asian Cup China 2023 qualifiers in Mongolia this June.