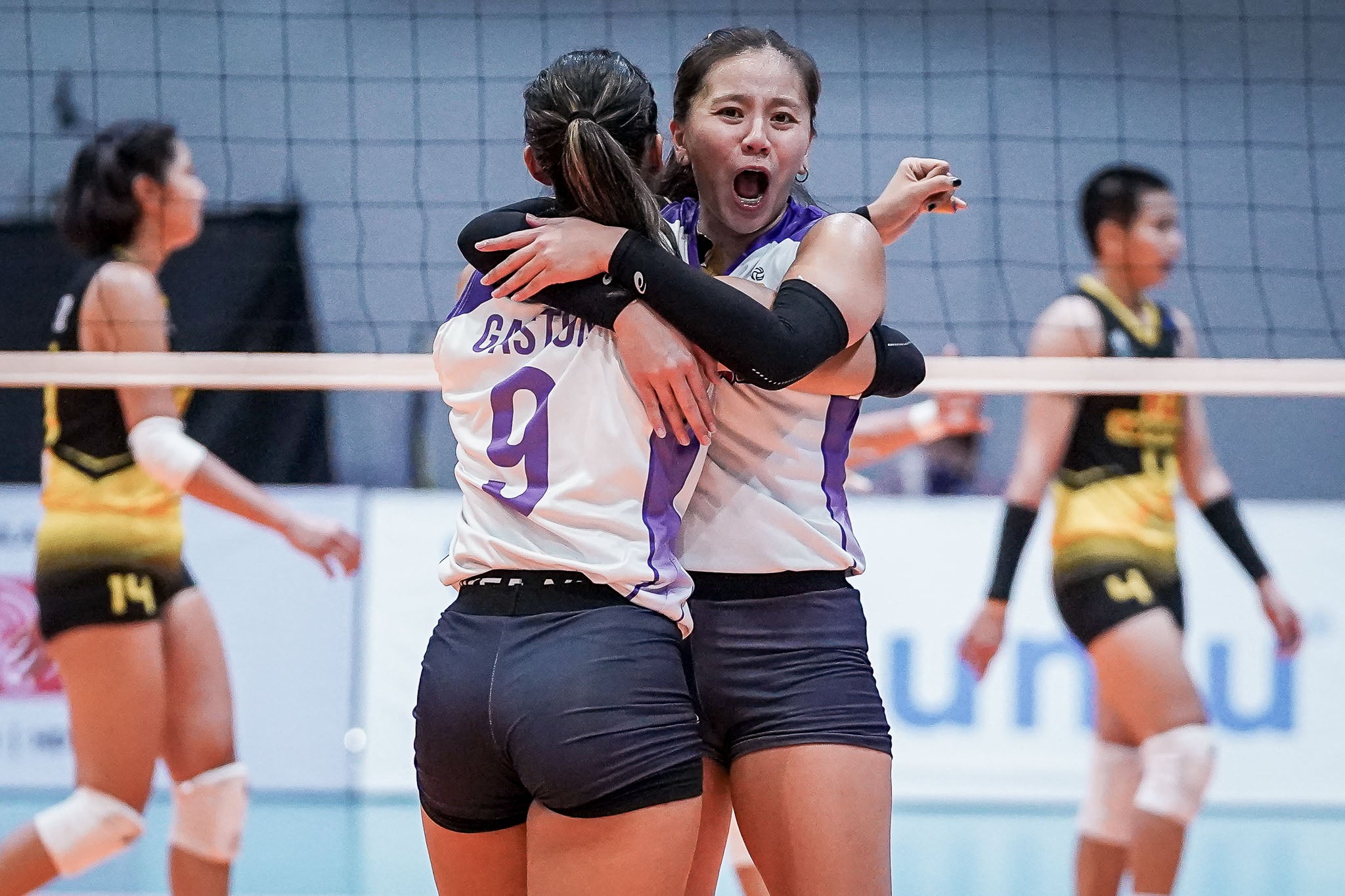 MANILA, Philippines — Des Cheng insisted her focus was not on playing against her former team F2 Logistics.

It was, rather, giving her current club, Choco Mucho, a twice-to-beat edge in the Premier Volleyball League Open Conference quarterfinals.

The former La Salle star, who signed with the Flying Titans in the off-season, said she really wanted to give her team the advantage heading into the playoffs.

“It’s not about playing against my former teammates. But we are fighting for the twice-to-beat, which is very important for us since our next games will be so much harder,” said Cheng, who finished with 10 points, highlighted with her clutch attacks in the third and fourth set.

“We really studied their game like how they move in their past matches. Me and my teammates shared our thoughts and insights during the game. I think we did a good job today (last night),” she added.

The do-it-all spiker was benched after Choco Mucho dropped the first set and was fielded as a substitute in the third. Cheng said coach Oliver Almadro’s decision to sub her out helped her see the game from a different perspective and regain composure.

“It’s a good thing that coach O took me out because I was frantic in the first set. I overthink on anticipating F2’s attack. When I was on the bench, I observed their movements and when I was subbed in I made sure to keep myself focused on the game,” she said.

Almadro said having Cheng on their side really helped them in getting the best of F2 Logistics in their first PVL showdown.

“I’m sure she learned a lot from her former team and we’re happy and joyful she’s here to share her experience with us. She’s really a great addition to our team, especially we’re moving forward to the quarterfinals,” Almadro said.

But for Cheng, Choco Mucho can still beat F2 Logistics even without her with the great chemistry between setter Deanna Wong and Kat Tolentino, Bea De Leon and Ponggay Gaston.

“Our team didn’t win because of me, it’s about the team. We worked really hard as a team,” Cheng said.

Choco Mucho finished the pool stage winning three of its four matches and will be entering the quarterfinals with a twice-to-beat advantage against PLDT, which only won one of its three matches in Pool B, next week.