NCAA: Mapua slips past JRU to join early leaders at 2-0 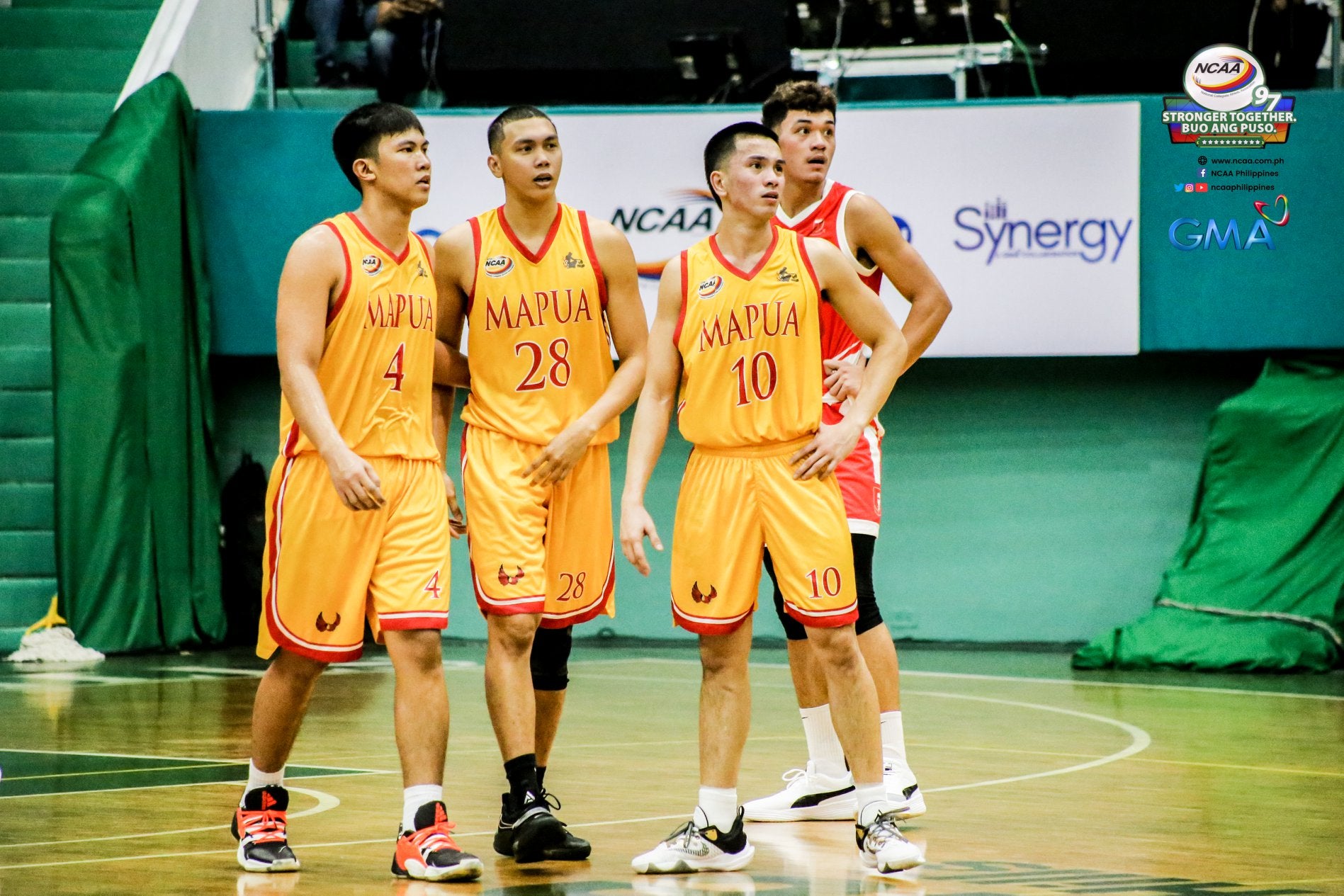 MANILA, Philippines–Mapua escaped from a last-ditch rally by Jose Rizal, 59-56, Friday to join the early leaders with two victories in as many games in the NCAA Season 97 men’s basketball at La Salle Greenhills Gym.

Cardinal Warren Bonifacio sank two free throws in the finals 8.7 seconds which capped a 10-5 blast that began in the final three minutes.

“I dedicate this game to Mapua community, we want to make up for last year when we didn’t make Final Four,” said Bonifacio, who scored 13 points, said in Filipino. “We hope that this is our revenge year.”

Mapua thus joined San Beda and Letran at the top of the standings but the Cardinals had to go through the wringer against the Heavy Bombers (1-1).

Led by Toby Agustin and Paolo Hernandez, Mapua was leading most of the way in the first half. But the Cardinals suddenly found themselves trailing late in the fourth on a slow-burn comeback by the Bombers.

Chester Jungco hit a jumper to give JRU a 53-52 lead. But Adrain Nocum fired a jumper and Hernandez nailed a triple for a 57-53 Mapua cushion in the final 1:10.

But Marwin Dionisio hit a three-pointer in the last 18 seconds for the Bombers’ last stand 56-57, before Bonifacio next pushed Mapua to safety by his two charities.