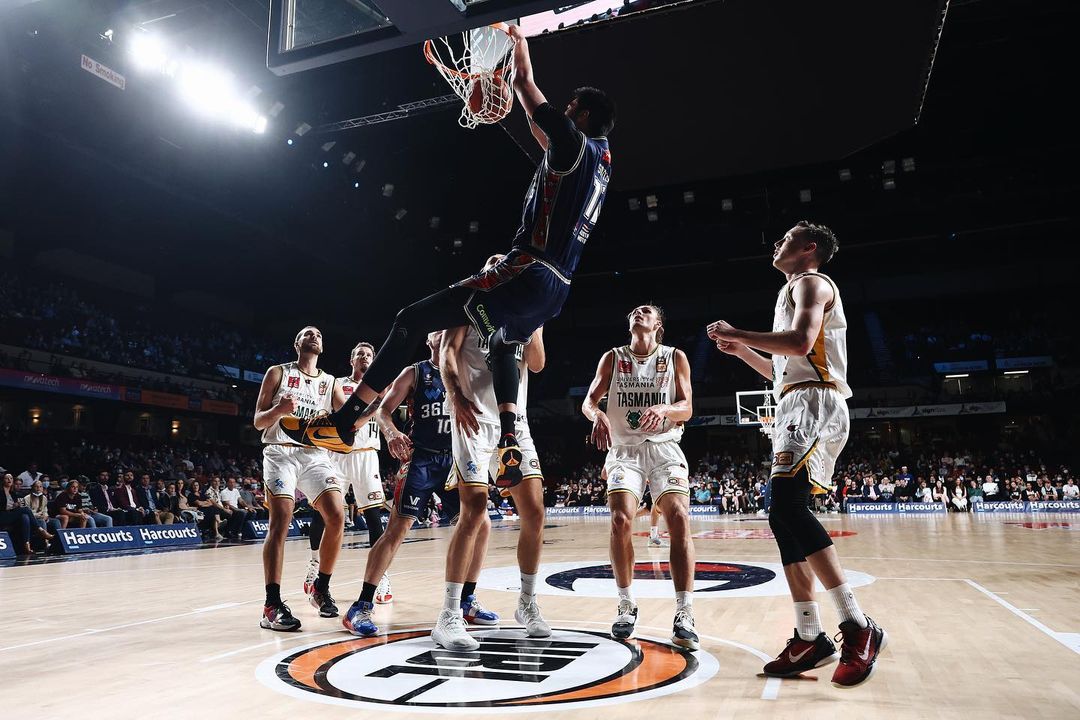 MANILA, Philippines — Kai Sotto and the Adelaide 36ers suffered a collapse in the fourth quarter and fell to the Tasmania JackJumpers, 80-72, in Australia’s National Basketball League on Friday at Adelaide Entertainment Centre.

Kai Sotto had six points, highlighted by two dunks that sparked their comeback in the second half, and grabbed four rebounds and a steal.

Tasmania scored its second win in its three-game season head-to-head against Adelaide, repeating its 76-71 win last January 28. The 36ers won their first meeting, 83-80, on December 9.

Daniel Johnson carried Adelaide with 16 points, three rebounds, and three assists, while Sunday Dech chipped in 15 points, five rebounds, and two assists as they slid to 7-14.

Sotto and Co. try to bounce back against the Brisbane Bullets on Sunday at Nissan Arena.