UAAP: La Salle gets another crack at unbeaten Ateneo to kick off second round | Inquirer Sports
Close
menu
search 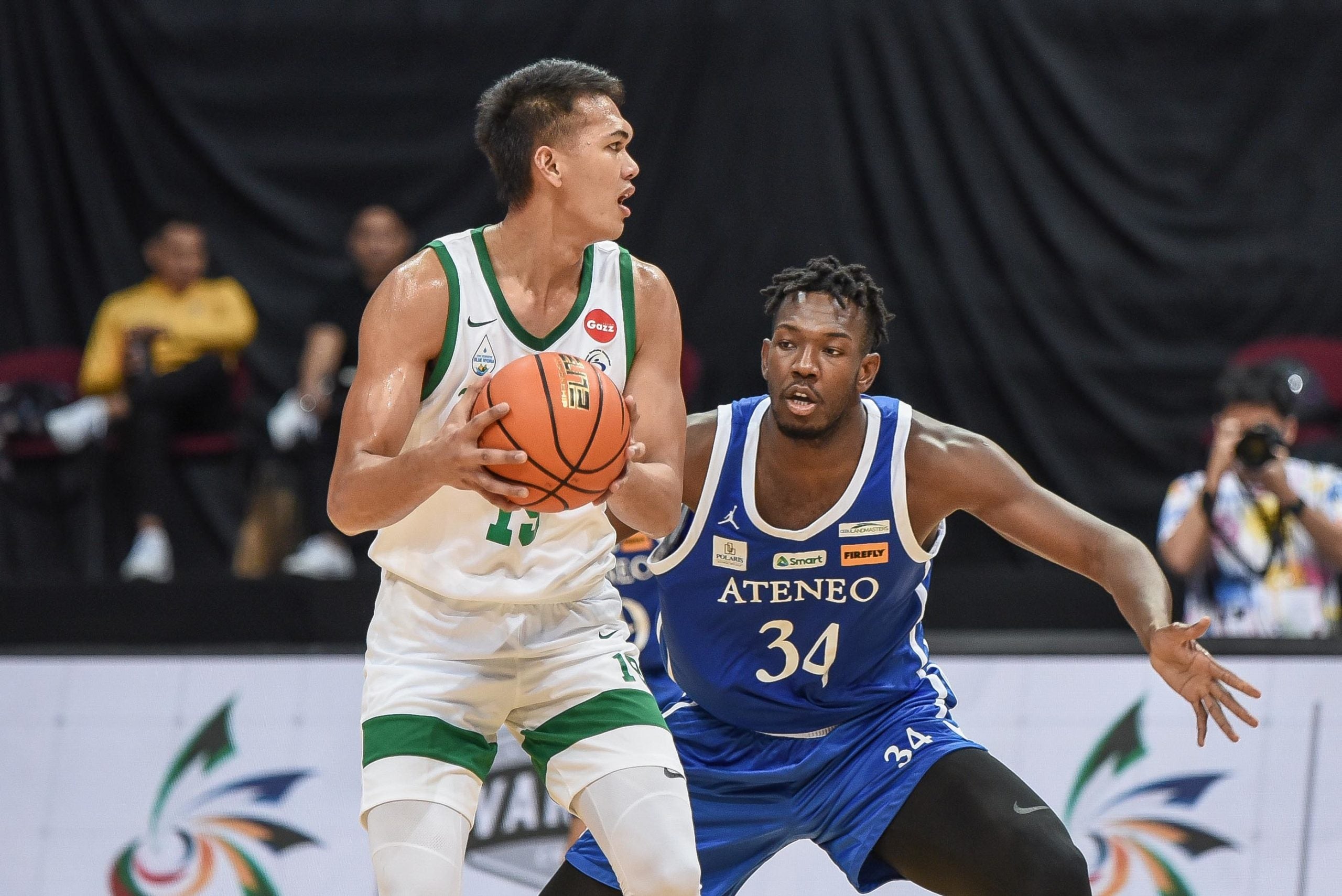 MANILA, Philippines — The fiercest rivals in Philippine sports kick off the second round of the UAAP Season 84 men’s basketball tournament as unbeaten Ateneo battles the No.3 La Salle on Holy Tuesday at Mall of Asia Arena.

The Blue Eagles, who swept the seven-game first round and stretched their winning streak to 33 games dating back to October 2018, take on the Green Archers at 7 pm.

It will be the first Ateneo-La Salle with fans in this pandemic era as their first round duel was played behind closed doors with the Blue Eagles prevailing with a 74-57 victory Saturday last week.

University of the Philippines, which won six straight matches to claim the No.2 seed at the end of Round 1, takes on fourth place National University (4-3) at 10 am.

The Fighting Maroons posted their first six-game winning streak since the UAAP Season 67 in 2004.

Brothers Olsen and Nash Racela will get their rematch to start the second round as Far Eastern University (3-4) and Adamson (1-6) collide at 12:30 p.m.

Last Thursday, Olsen got the best of his younger brother after RJ Abarrientos nailed the dagger to lift the Tamaraws past Falcons, 66-65 victory.

The league will take a Holy Week break after Tuesday’s game and will return to action on April 19.

The second round will run until May 1, where Ateneo and UP clash to cap the elimination round before heading into the postseason.