De Brito: PH volleyball team can only get better as training camp rolls on | Inquirer Sports 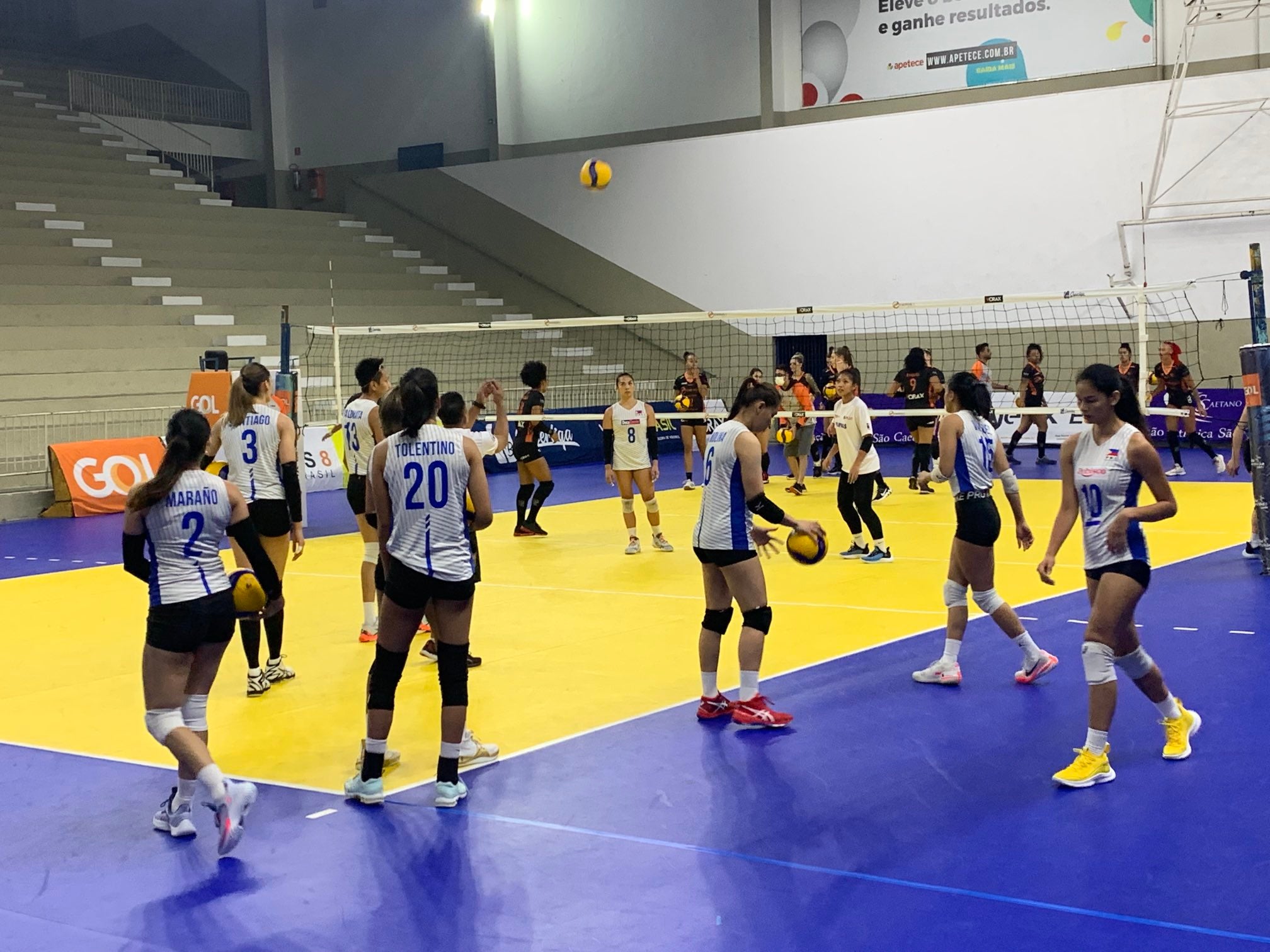 BARUERI, BRAZIL—Head coach Jorge Edson Souza de Brito sees the talented players of the Philippine national women’s volleyball team as pieces in a puzzle that he should fit efficiently together.

“They are really good players, the best that we have in the Philippines,’’ said de Brito, who helped the team book a two-week training camp at the Sportville in Barueri town here.

The team wasted no time upon arriving following a nearly 40-hour trip from Manila, scheduling a light workout the morning after on Day 1 and playing a highly touted Brazilian professional club at night.

Jetlagged and tired from the tight schedule, the national spikers played their first game as a group together and lost four of the five sets in a tuneup on Thursday night with Sao Caetano, a Superliga A mainstay which ruled the recent Superliga B championships.

“They are really doing good for the first day and they can only get better as we begin to train twice a day starting Friday,’’ said de Brito, an Olympic gold medalist who represented Brazil’s men’s national team in the 1992 Barcelona Olympics.

“We just have to adapt ourselves to the situation, feel the routine here and we’ll be good,’’ said de Brito.

De Brito understands that the mission is to win a medal for the country in the SEA Games after claiming back-to-back bronze medals in the 2003 Hanoi and 2005 Manila.

They are penciled to play four to five tuneup matches more with de Brito scheduling another tough Brazilian club team that the women’s squad will face on Tuesday.