ONE: Joshua Pacio down to face Demetrious Johnson in mixed rules fight 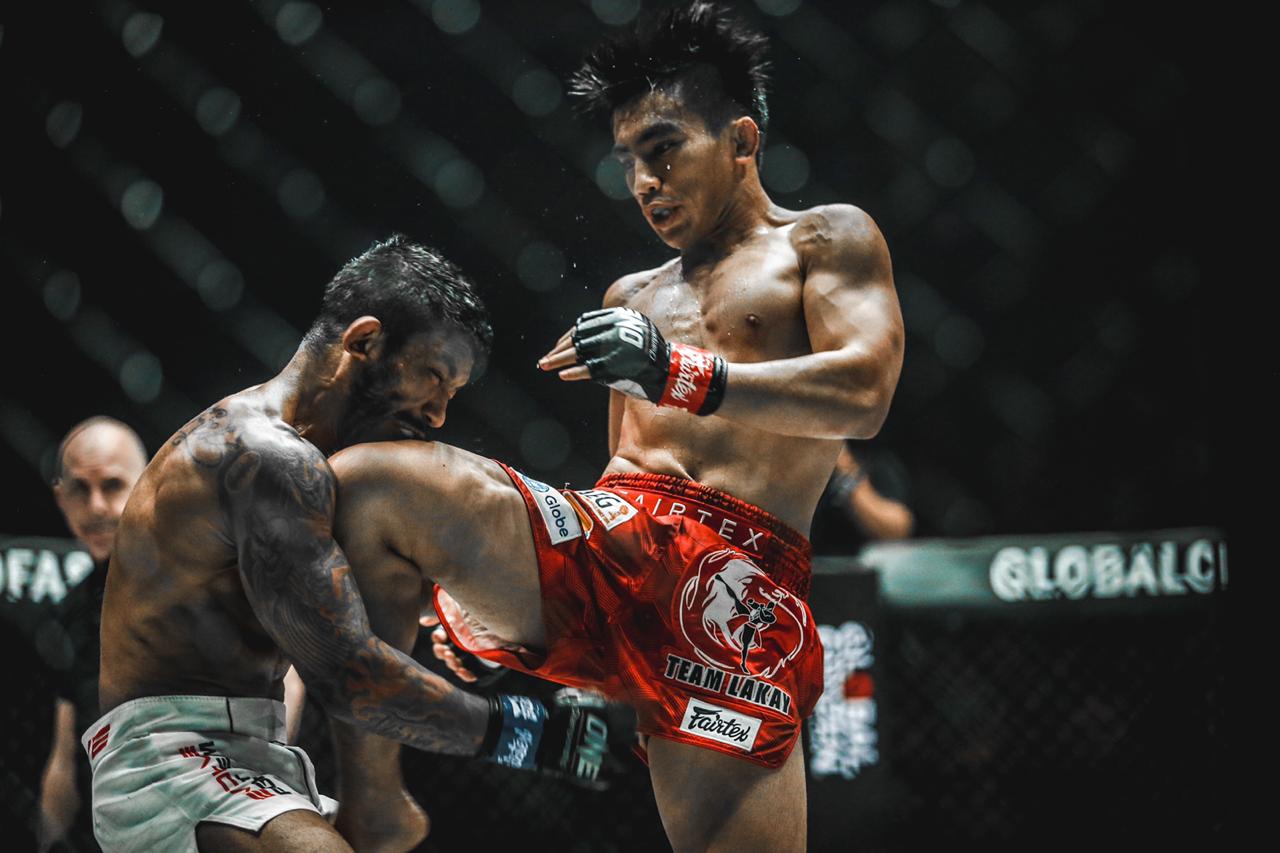 MANILA, Philippines — ONE strawweight World Champion Joshua Pacio hopes to face Demetrious Johnson in a unique mixed-rules match after he was amazed by the American’s special super fight against Rodtang Jitmuangnon at ONE X last month.

Intrigued by the alternating rounds of Muay Thai and MMA, where Johnson submitted Rodtang in the second round, the Filipino fighter wants to try the special rules against the “Mighty Mouse.”

“Of course [I’d want to try it]. It’s something new, and I’ve been competing in mixed martial arts for the longest time so I think I can do it,” he told ONE championship’s website.

The 26-year-old, who is dubbed as ‘The Passion,” even suggested the rules if will be given a chance to go up against the 35-year-old fighter.

“Maybe we can even change it up to round one pure striking, round two pure grappling, and then round three wrestling, and then the fourth would be MMA. That would be great, right? I want to feel that. And not only me, Lito (Adiwang) and Danny (Kingad) also want to experience it,” he added.

Pacio, who has a 20-3 record after defending his strawweight title via technical knockout victory over Japanese Yosuke Saruta September last year, believes a fight against Johnson, whom he considers as one of the greatest in MMA, would be the most memorable match of his career.

“For me, I really want to grapple with DJ. Maybe we can do submission grappling. I want to test myself against him in a straight 12-minute grappling match. I think that would be the most unforgettable 12 minutes of my life,” Pacio said.  “I’ll prepare for it. I’ll make sure that it won’t be a walk in the park, and I’m excited to showcase my grappling skills against him. At the same time, I’ll also learn from the GOAT.”