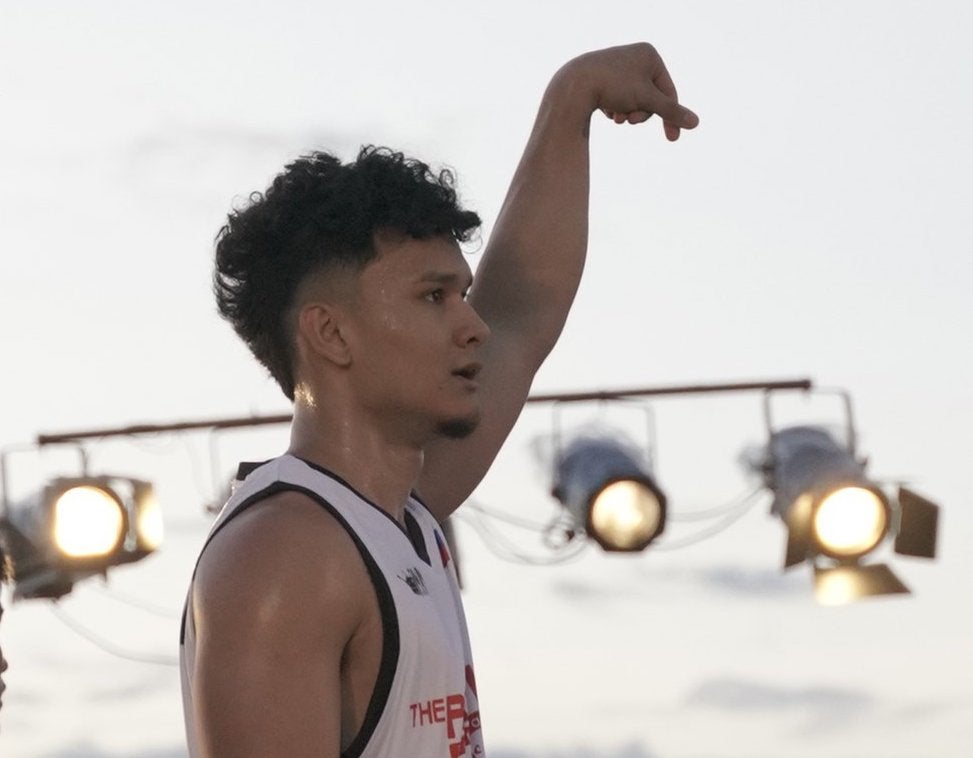 De Liano and Co. kicked off their campaign with a 21-4 blast of Bali United of Indonesia and completed the sweep with a 21-2 annihilation of Cambodia’s Khmer Stars .

After a blistering start in Pool C, Platinum Karaoke will wait for the winner of Indonesia’s Ahmedabad 3BL and Saigon Heat, who will clash for a quarterfinals seat.

The other Filipino squad Zamboanga Valientes fell to 0-2 in Pool D, losing to Indonesia Patriots A, 21-12, and Sniperx of Thailand, 21-8.

Zamboanga, composed of Jojo Cunanan, RJ Arga, Jeff Bernardo and David Sebastian, has a chance to make it to the quarters as it battles Bali United on Sunday.

Meanwhile, Uratex Dream didn’t advance in the women’s division semifinals after losing two of its three Pool A games.

The Filipino women’s squad, composed of Kaye Pingol, Tina Deacon, Sam Harada and Eunique Chan, failed to carry their momentum from their 18-15 campaign-opening win over Team Lions as they succumbed to VN Red & Gold, 18-15, and got ousted by Louvre Indonesia, 22-14.

Read Next
B.League: San-en wins without Thirdy, other Filipinos suffer losses
EDITORS' PICK
SMDC all set for growth, prepared to face market resurgence
House energy committee chair Arroyo bats for cheap electricity
Dengue cases in PH continue to swell: 92,343 as of July 23
‘Revolting’: 29,000 teachers left out after PS-DBM bought pricey, outdated laptops
TNT brings Sarah G and Mimiyuuuh together for epic collab
Imee Marcos tests positive for COVID-19
MOST READ
Raffy Tulfo blasts ‘killjoy’ critics of Angara’s birthday party: It’s for charity
Homeowners of BF Homes in Parañaque protest opening of 5 gates to public
Jaya, family safe after house burned down in US
Bongbong Marcos to PNP: Use of force must be reasonable, justifiable and only when necessary
Don't miss out on the latest news and information.