PBA: Possible Game 7 to be held at Philippine Arena 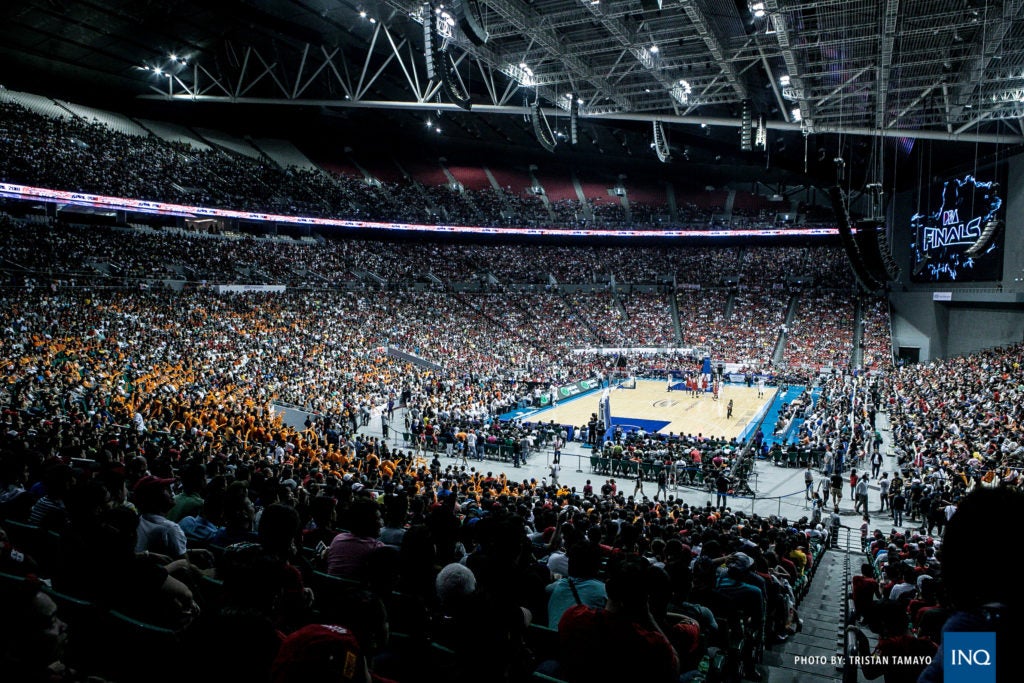 MANILA, Philippines — The PBA has booked the Philippine Arena for Game 7 in case Meralco forces a decider against Barangay Ginebra in the Governors’ Cup Finals.

The league announced that it secured the mega stadium in Bocaue, Bulacan, following the postponement of Game 6 due to the fire at Smart Araneta Coliseum on Wednesday.

Ginebra, which holds a 3-2 series lead, tries to clinch the title on Friday at Mall of Asia Arena.

But should Meralco force Game 7, the winner-take-all takes place on Sunday at Philippine Arena, where the decider of the 2017 Governors’ Cup finals happened.

Five years ago, Justin Brownlee and the Gin Kings outlasted the Bolts, 101-96, to claim their second straight Governors’ Cup crown before a record 54,086 fans in Bocaue.

If Game 7 is necessary, the Philippine Arena is hosting the PBA for the first time in the pandemic-era and since January 2019 during the Season 44 opening day.