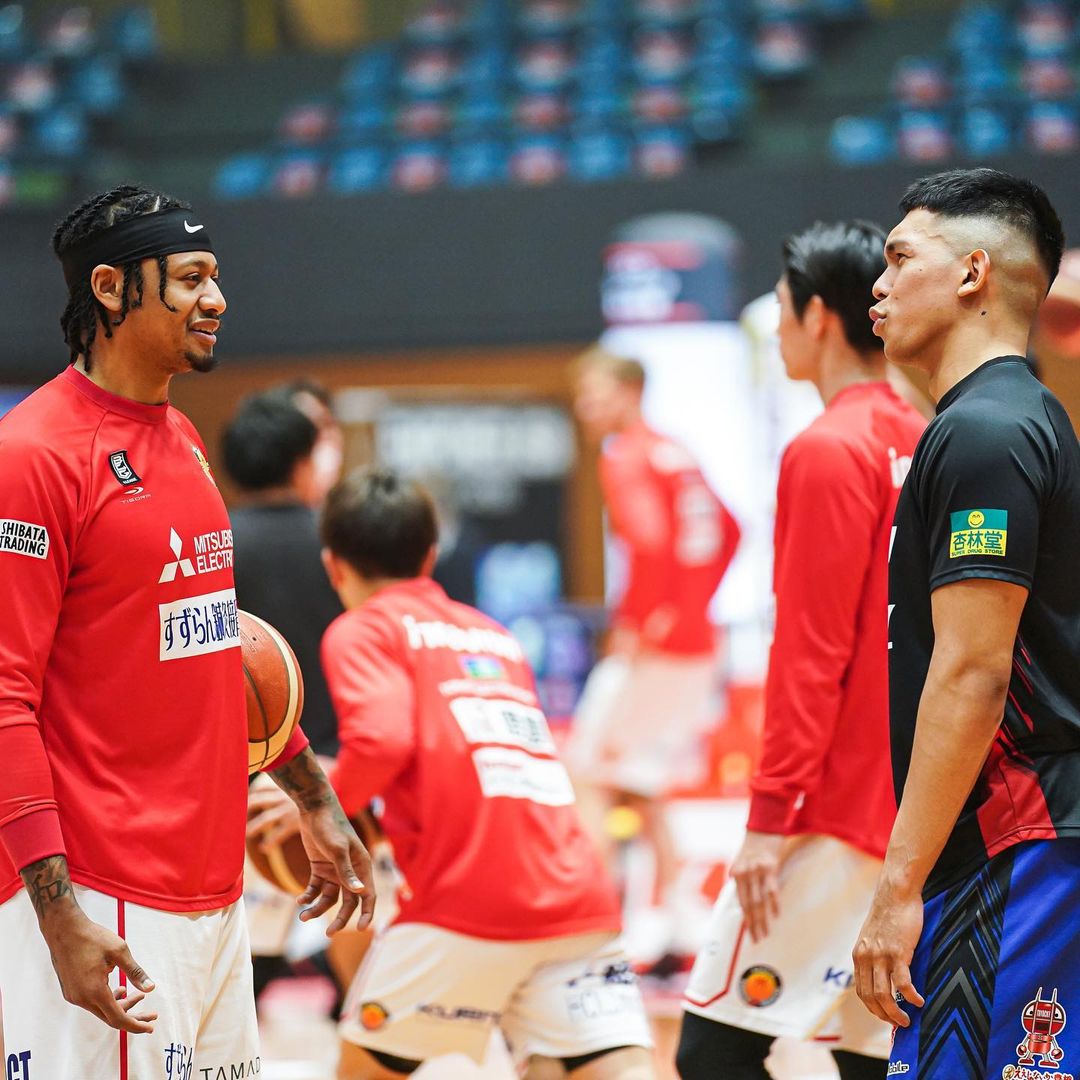 Ray Parks and Thirdy Ravena before the game between Nagoya and San-en. DOLPHINS PHOTO

Parks delivered three triples and collected five assists and three rebounds to help the Diamond Dolphins in keeping the No.3 seed in the Western Conference with an improved 29-13 victory.

Ravena missed the action for the sixth consecutive match due to health and safety protocols.

Justin Knox carried San-en with 16 points, 10 rebounds and five assists only for them to fall to 10-41. 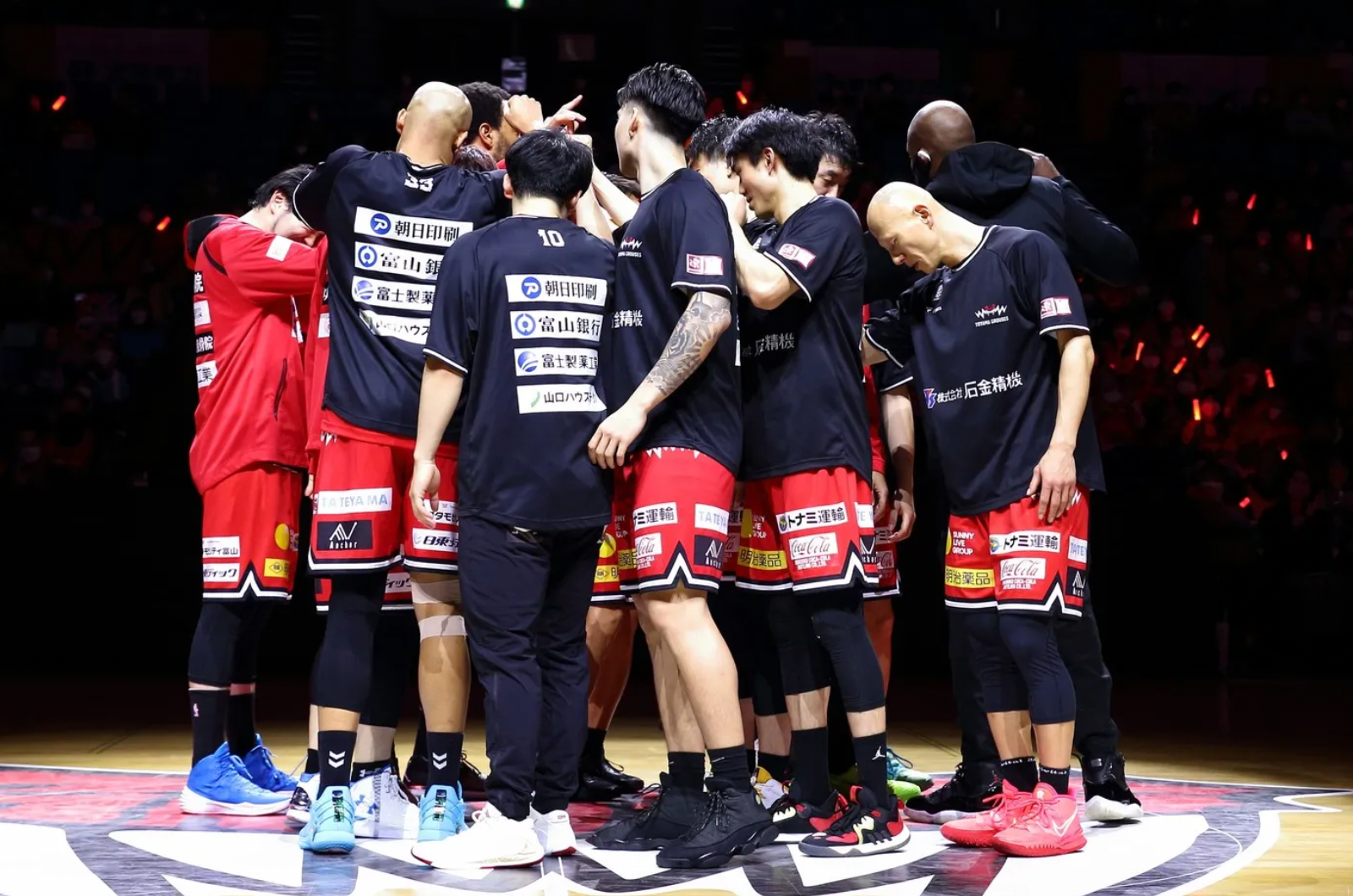 Meanwhile, Dwight Ramos and the Toyama Grouses edged the Kyoto Hannaryz in overtime, 84-81, to end a three-game skid at Kyoto City Gymnasium.

Nick Mayo sank the game-winning free throw after drawing a foul from Ravena with 0.5 seconds left as Hiroshima improved to 25-25.

Novar Gadson poured 31 points to lead the Lakestars, who slid to 13-37.

Kobe Paras returned to action with 11 points and two rebounds only for the Niigata Albirex BB to suffer their 11th consecutive defeat at the hands of Kawasaki Brave Thunders, 96-71, at Kawasaki Todoroki Arena.

Rosco Allen led Niigata with 20 points, 13 rebounds and six assists, dropping to 5-40 card in their first game since April 6.

Javi Gomez de Liano was instrumental with 11 points from the bench but the Ibaraki Robots (14-33) yielded to the Levanga Hokkaido, 80-68, at Hokkai Kitayell.