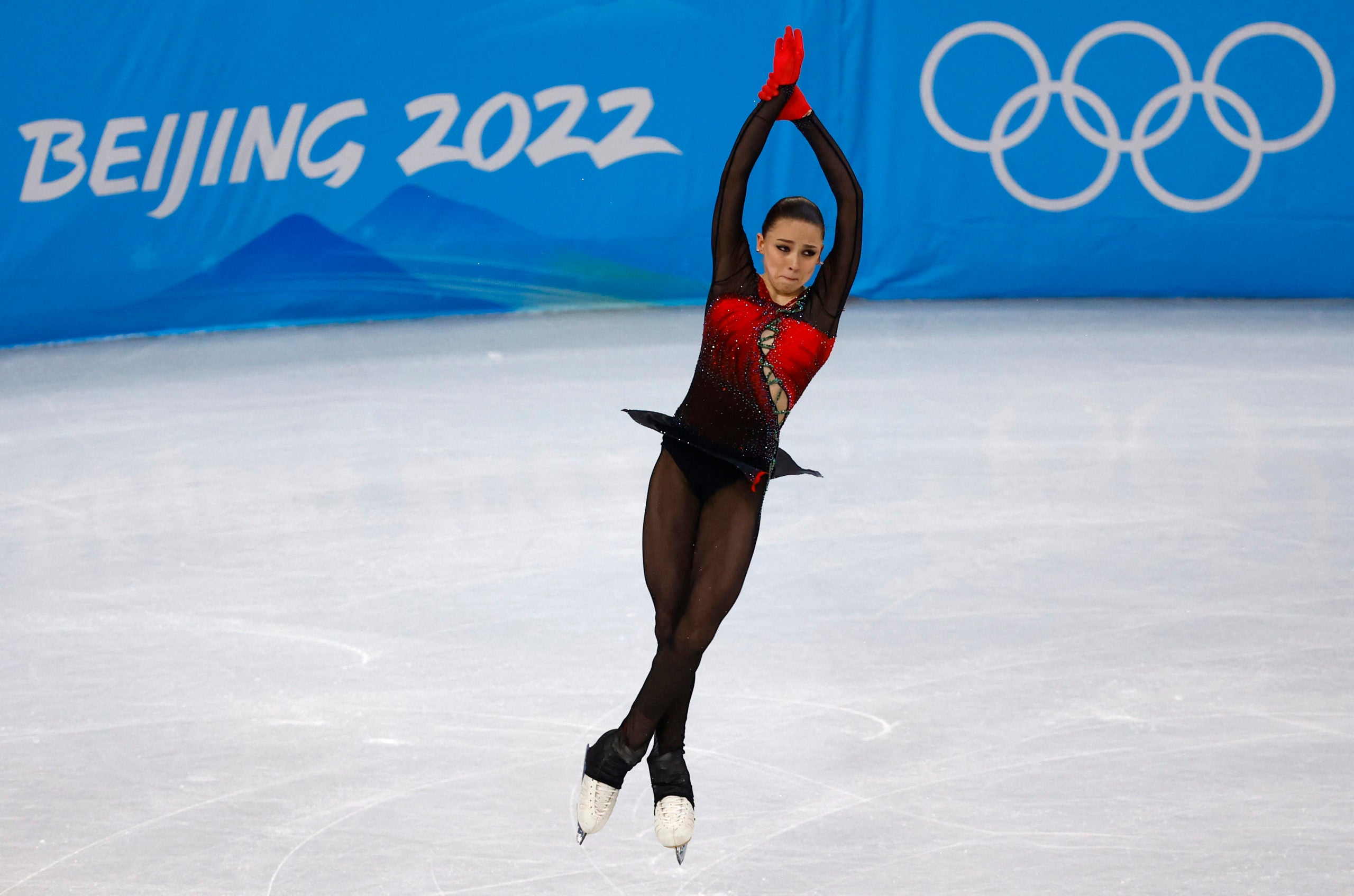 Russian President Vladimir Putin said on Tuesday that teenage figure skater Kamila Valieva’s performances could not have been achieved with the help of any banned substances.

Valieva, who turned 16 on Tuesday, failed a doping test at the Russian national championships last December but the result was only revealed on Feb. 8, a day after she had already helped the Russian Olympic Committee (ROC) win the team event at the Beijing Games.

The case cast a shadow on Russians’ participation at the Games as they already faced increased scrutiny over separate doping sanctions that saw them compete without their flag and national anthem.

“Through her work, she brought the sport to the level of a real form of art,” Putin said Valieva at a televised awards ceremony at the Kremlin for medallists from the 2022 Beijing Winter Olympics.

Valieva, favorite to win Olympic gold, was cleared to compete in the women’s single event in Beijing by the Court of Arbitration for Sport, but stumbled to fourth place with an error-laden free skate. She became the first woman to land a quadruple jump at the Olympics during the team event.

The International Olympic Committee (IOC) decided not to award any medals for the figure skating team event at the Olympics until Valieva’s doping case has been resolved, something that could take months.