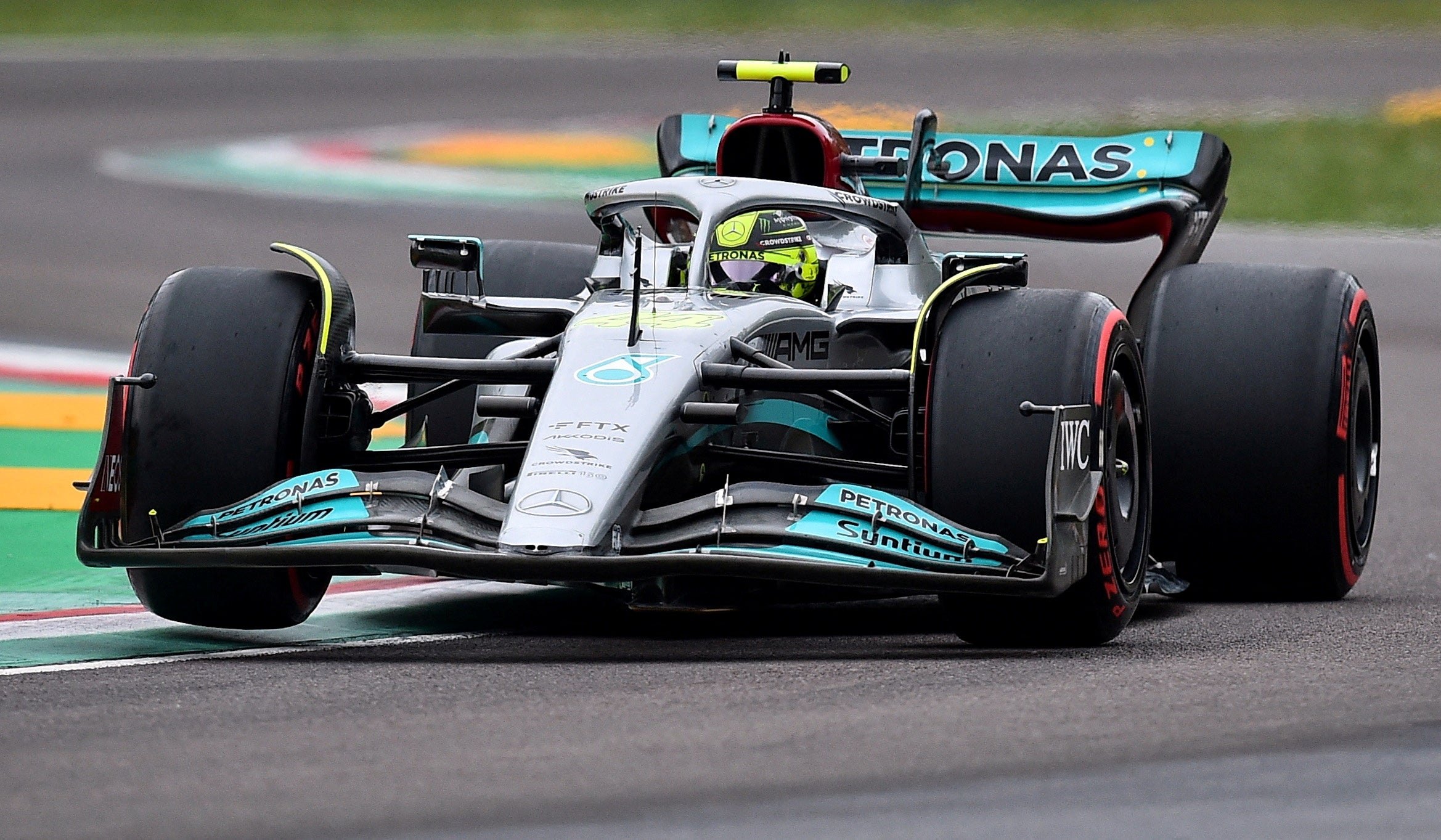 LONDON—Formula One champions Mercedes could have new parts available to improve their bouncing car in time for next week’s Miami Grand Prix, trackside engineering director Andrew Shovlin said on Wednesday.

Mercedes have been wrestling with the ‘porpoising’ problem since the start of the season, with seven time world champion Lewis Hamilton already 58 points behind Ferrari’s Charles Leclerc after four races.

Shovlin said in a debrief on the team’s YouTube channel that the problem posed new engineering challenges that Mercedes needed to understand.

“Hopefully soon, maybe as soon as Miami, we can start to bring some parts to the car that will hopefully give us an indication on whether we are moving in the right direction,” he said.

“We are not expecting to solve this overnight, but if we can get a clue that we are going in the right direction, that we really got to the bottom of what is going on, then we will be quite pleased that we are just moving on the right path.”

The bouncing problem has forced the team, now third in the standings, to run their car higher than planned which affects aerodynamic performance.

Shovlin said a lot of the work being done at the factory was to understand the phenomenon and see whether there was an aerodynamic solution to make it go away.

“Being realistic, we think this will be something we approach in steps rather than one big moment where the whole thing vanishes,” he added.

“But we are seeing encouraging signs… we are hoping to bring parts to the car soon, maybe even Miami where we can hopefully see progress on this issue.”