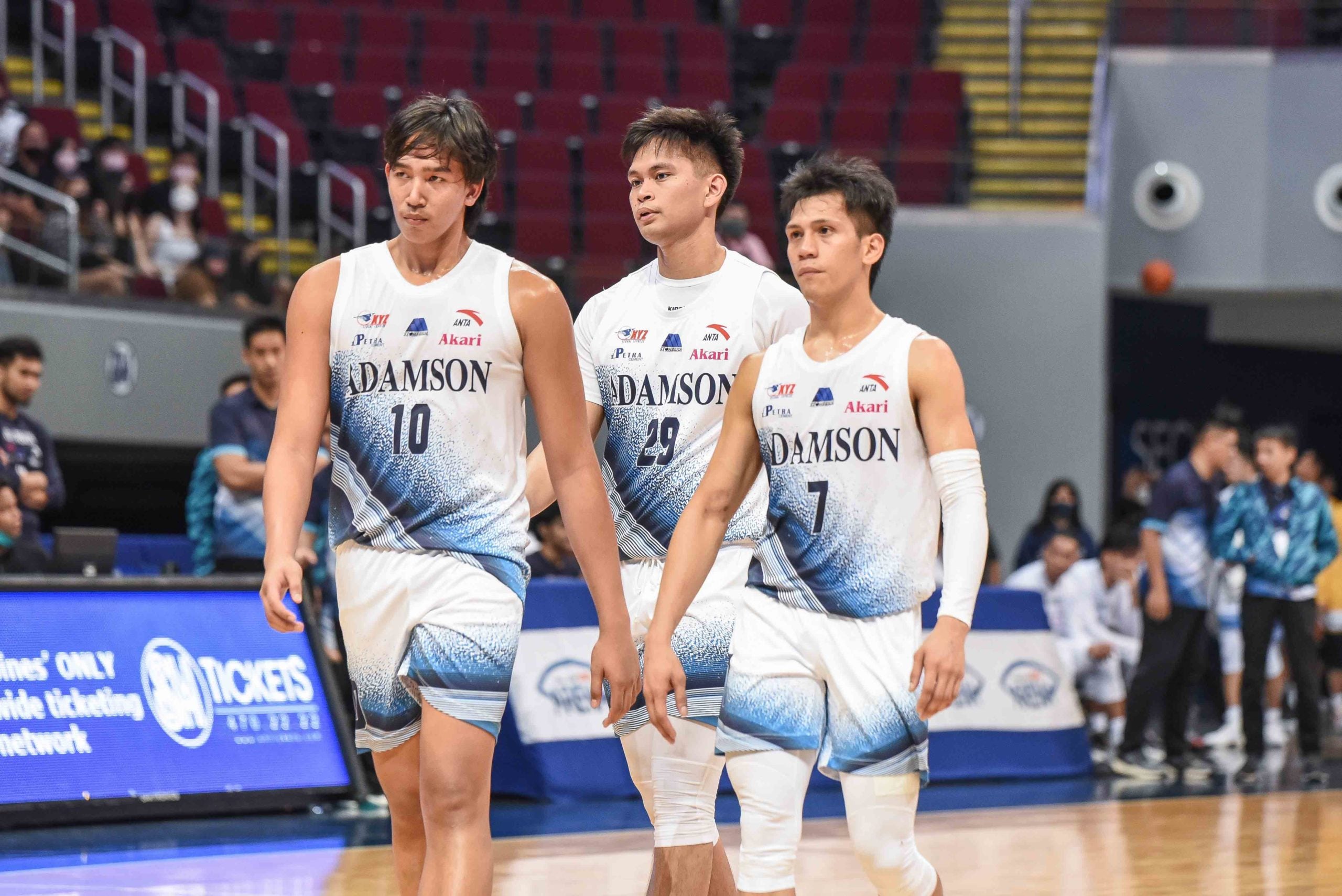 MANILA, Philippines-Adamson kept its Final Four hopes alive with a 65-53 win over University of the East Sunday on the last day of eliminations of the UAAP Season 84 men’s basketball at Mall of Asia Arena.

Going into the game with a two-game losing streak, the Falcons started off cold and needed an 11-0 run to put up a 30-22 spread after the first half.

“We took care of business today but there’s still a lot of things to improve on,” said Adamson coach Nash Racela. “It’s a continuous growth for the team and for the players.”

The Warriors tried to catch up after that, closing in by five points, 47-42, before Falcon Ricky Peromingan scored a three-pointer to spark a windup en route to their sixth win in 14 games. Vince Magbuhos topscored for Adamson with 11 points and 10 rebounds.

The Warriors ended their campaign without a win in all 14 matches.

Adamson could only hope Far Eastern University and National University lose their respective matches later in the day to get a chance of making it to the next round.

UAAP: Adamson focuses on UE with Final Four fate out of its hands