UAAP volleyball: La Salle too much for Adamson | Inquirer Sports

UAAP volleyball: La Salle too much for Adamson 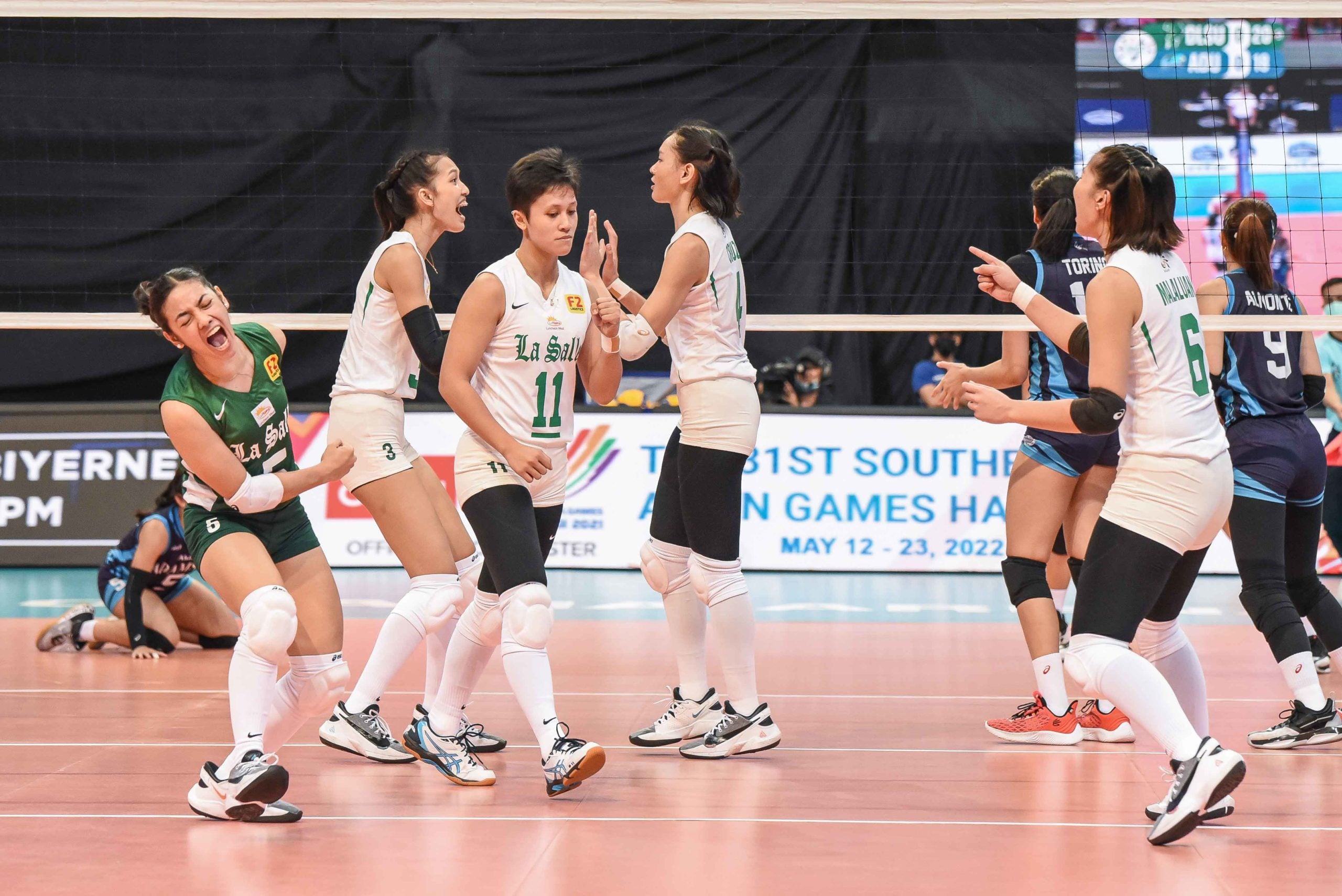 Rookie Leiah Malaluan proved she was no fluke as she and Jolina dela Cruz anchored La Salle’s show of force with 12 points apiece.

“We started slow again and Adamson showed what they can do in the offense so we got challenged, even the blocking,” said assistant coach Benson Bocboc, who stepped in once again for head coach Ramil de Jesus in the post-game presser.

Dela Cruz scored all of her points off attacks while also posting 11 excellent digs.

Flaunting a vaunted defense, the Lady Spikers stifled the Lady Falcons with nine block points to none.

La Salle climbed to 2-0 after it dispatched rival and defending champion Ateneo in four sets to kick off its campaign.