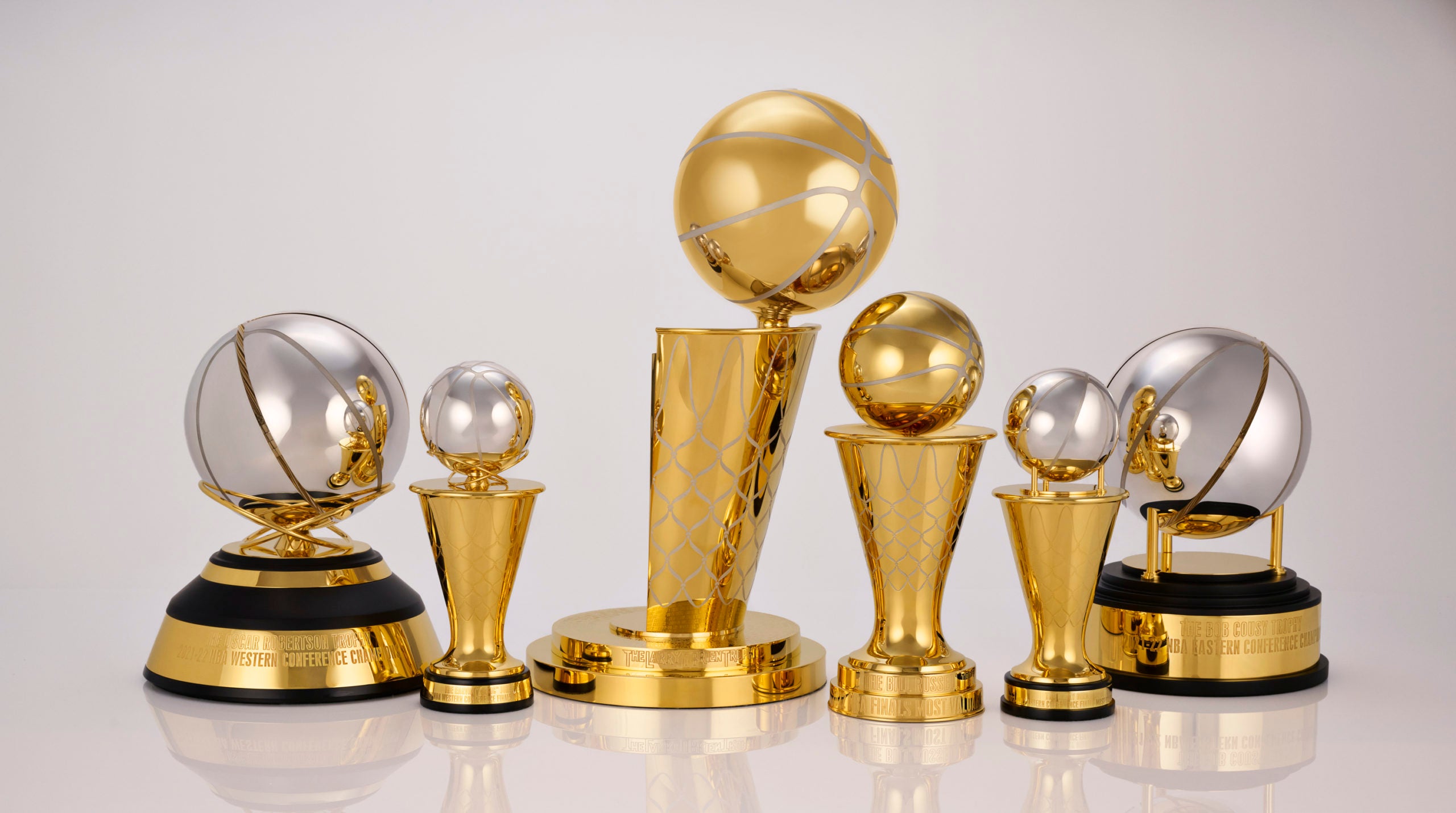 The NBA has created Most Valuable Player awards for its conference playoff finals named for Magic Johnson and Larry Bird and tweaked four other post-season trophies, the league announced Thursday.

“I’m truly honored to have my name memorialized on the Western Conference Finals MVP Trophy,” said Johnson. “This player excels on both ends of the court, makes his teammates better and leads his team to the greatest stage in basketball.”

Bird and Johnson were the NBA’s top rivals of the 1980s, helping spark the modern-day style of NBA play.

The Larry O’Brien Trophy for the NBA Finals winner, named for a former league commissioner since 1984, was given a slight makeover, as was the NBA Finals MVP Trophy, named after former Boston legend Bill Russell since 2009.