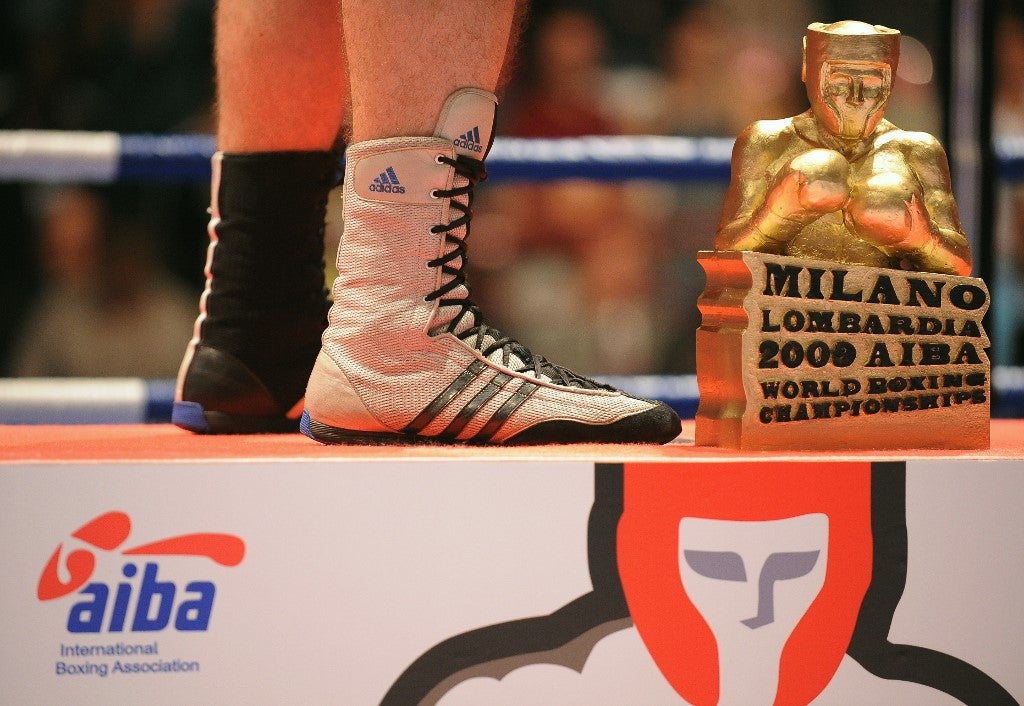 The disqualification (DQ) of a candidate for the presidency of boxing’s international federation has roused concerns about the sport’s chances of getting back in the good graces of the International Olympic Committee (IOC) and into the calendar of the Summer Games.

“I am shocked at this development,” said Association of Boxing Alliances of the Philippines (Abap) president Ed Picson on the disqualification of Boris van der Vorst, the lone opponent to the controversial International Boxing Association (IBA) president, Umar Kremlev of Russia.

“While I still have to find out what exactly is the problem, I think the timing is suspect and very unfortunate,” Picson added.

Picson refused to further comment on the issue, saying the Abap will await further resolution on the controversy before releasing an additional statement.

“We’ll see what happens. Obviously, we rise and fall with IBA,” he told the Inquirer.

But an IBA source contacted by the Inquirer said Van der Vorst’s disqualification, which leaves Kremlev as the lone candidate for the IBA presidency, puts boxing’s plan to be reinstated in the Olympic calendar in peril. The IBA has postponed the election, which was scheduled for Friday, to Saturday.

The source told the Inquirer that Van der Vorst has filed an urgent appeal at the Court for Arbitration for Sport.

No pugs in LA

The IOC had already announced that it was scrapping boxing from the 2028 Los Angeles Olympics. The IOC, the source said, kept the sport in the Paris calendar in 2024 “in deference to the boxers [who are already] preparing for it.”

Boxing in the Tokyo Olympics was run by a task force created by the IOC.

The IBA has been under fire from the IOC because, it said in a letter to the beleaguered federation, of “…concerns remaining in the key areas of governance, financial sustainability and the proven integrity of the refereeing and judging systems.”

The IOC, the source told the Inquirer, “gave IBA till May 2023 to get [its] act together. It’s been two years but the Russian president has been dancing around the issues.”

The IBA interim nomination unit, formed only this year, disqualified Van der Vorst and four other candidates for the IBA board of directors one day before elections at Wow Convention Center in Istanbul.

The reasons given were “ participation in another international boxing organization, prohibited collaboration between candidates and electoral campaigning outside the electoral period.”

The decision came after the IBA disciplinary committee declared the five candidates “not guilty” of the same charges only a day before.

However, the nomination unit said it makes its decisions “independent of the IBA Disciplinary Committee, since the Nomination Unit pronounces itself only on the eligibility of candidates and not on disciplinary matters.”