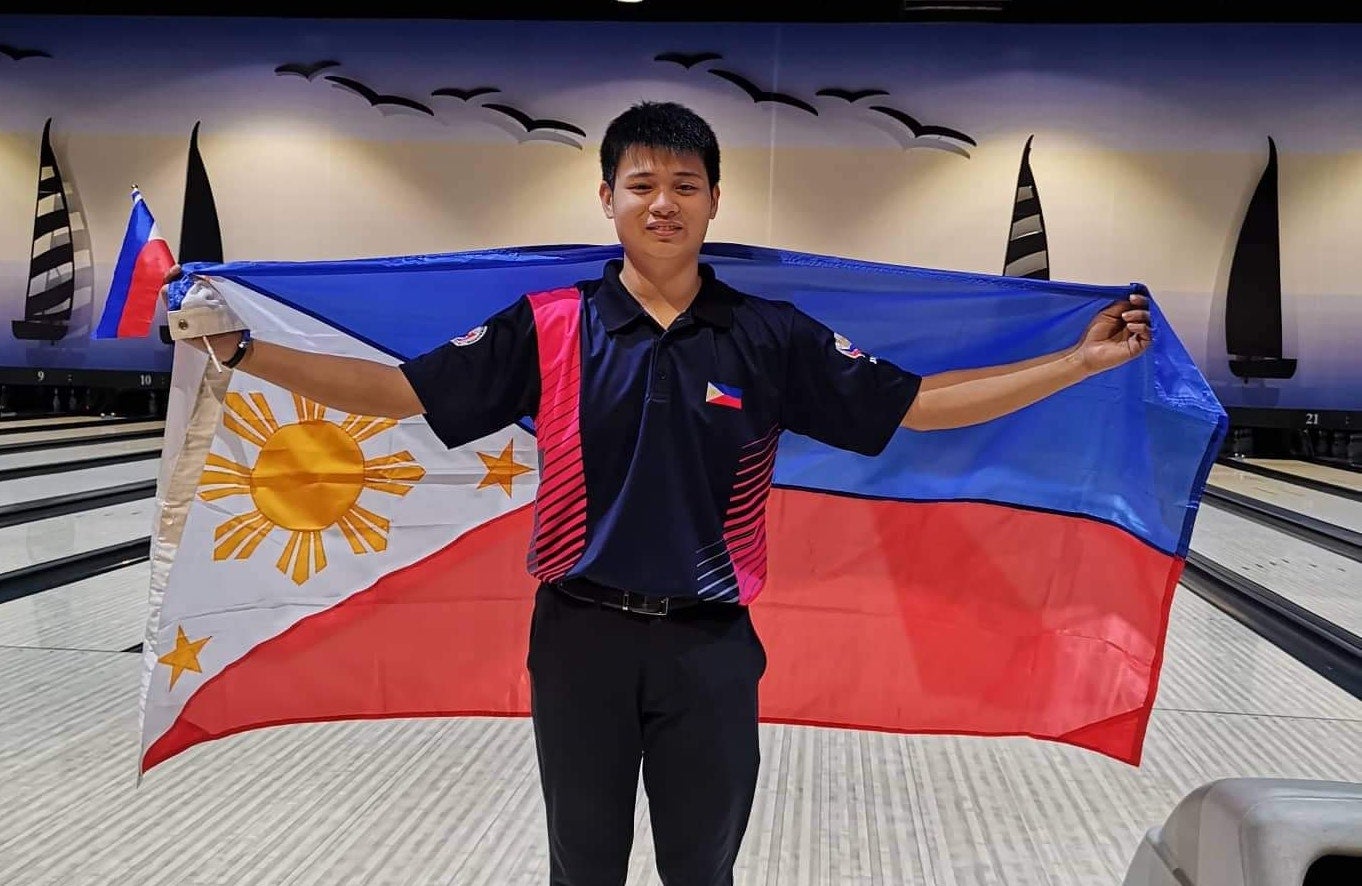 HANOI — Merwin Tan’s gold medal may have amazed a lot of people used to the same disappointing performances by the national bowlers in the Southeast Asian Games.

“We got a good fortune to be invited in the World Series of Bowling,” Rivera told the Inquirer. The tournament last March was part of the United States Pro Tour in Wisconsin. “That gave Merwin the exposure to the big stage.”

The 22-year-old Tan collected 1,292 pinfalls to rule the singles gold, breaking an 11-year drought for a country that used to lord it over the region.

“We can say that this is a start for our journey back (to glory),” said Rivera. “We have young team here specially in men’s. We wanted to focus on youth so as to avoid a gap (between elite and developmental players).”

For a country that has produced Hall of Famers like Paeng Nepomuceno and Bong Coo, the Philippines has been struggling for decades. The last time it won a gold was through Patrick Ong in the 2011 Games.

Yet aside from Tan’s US stint, the rest of Team Philippines only trained back home dealing with health protocol constraints.

The Filipino bowlers have been training at Star Mall along Edsa which is open to public. “We just chose the time slot where there are less people playing,” said Rivera.

Completing the men’s team who will see action in doubles and trios on Tuesday are Ivan Dominic Malig, 25, Patrick Nuqui 19, and Ian Dychangco, 31.

Read Next
UAAP: Ateneo makes it 3 in a row with win over UE
EDITORS' PICK
Geek out at TOYCON 2022 powered by Smart Signature
High-risk pregnancy: Reducing your risk is in your hands
Lawmakers seek revival of PH history as separate subject
‘Weak surge’ in COVID cases over in 2 weeks, says Octa
House energy committee chair Arroyo bats for cheap electricity
Bongbong Marcos holds first Cabinet meeting
MOST READ
Don't miss out on the latest news and information.