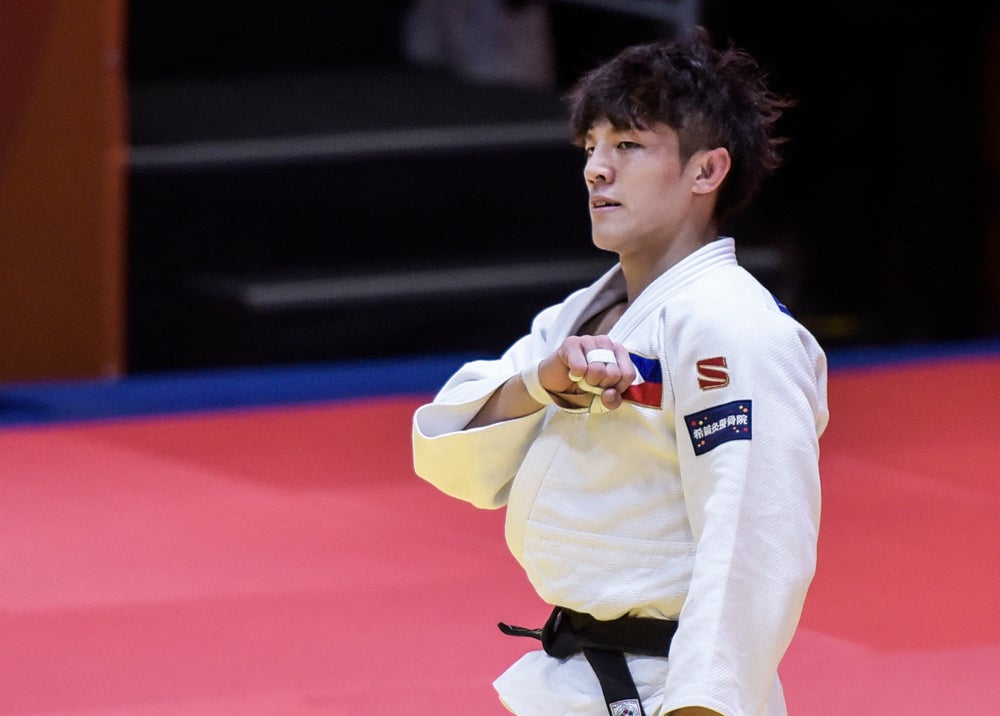 Nakano, who won the gold in the 2019 SEA Games, beat Hoang Phuc Truong of host Vietnam in the final to rule his division anew.

Nakano took down Cambodian Kimheng Vorn in the semifinal to reach the gold medal match.

It was the country’s second gold in judo after Rena Furukawa ruled the 57kg women’s division.

Pabulayan outlasted Myanmar’s Aye Mar Lar in the semifinal. She also beat Maryam Maharani March of Indonesia in the preliminary.

She surpassed her previous bronze medal in the 2019 edition.

The Philippines has three silver medals and a bronze in judo.