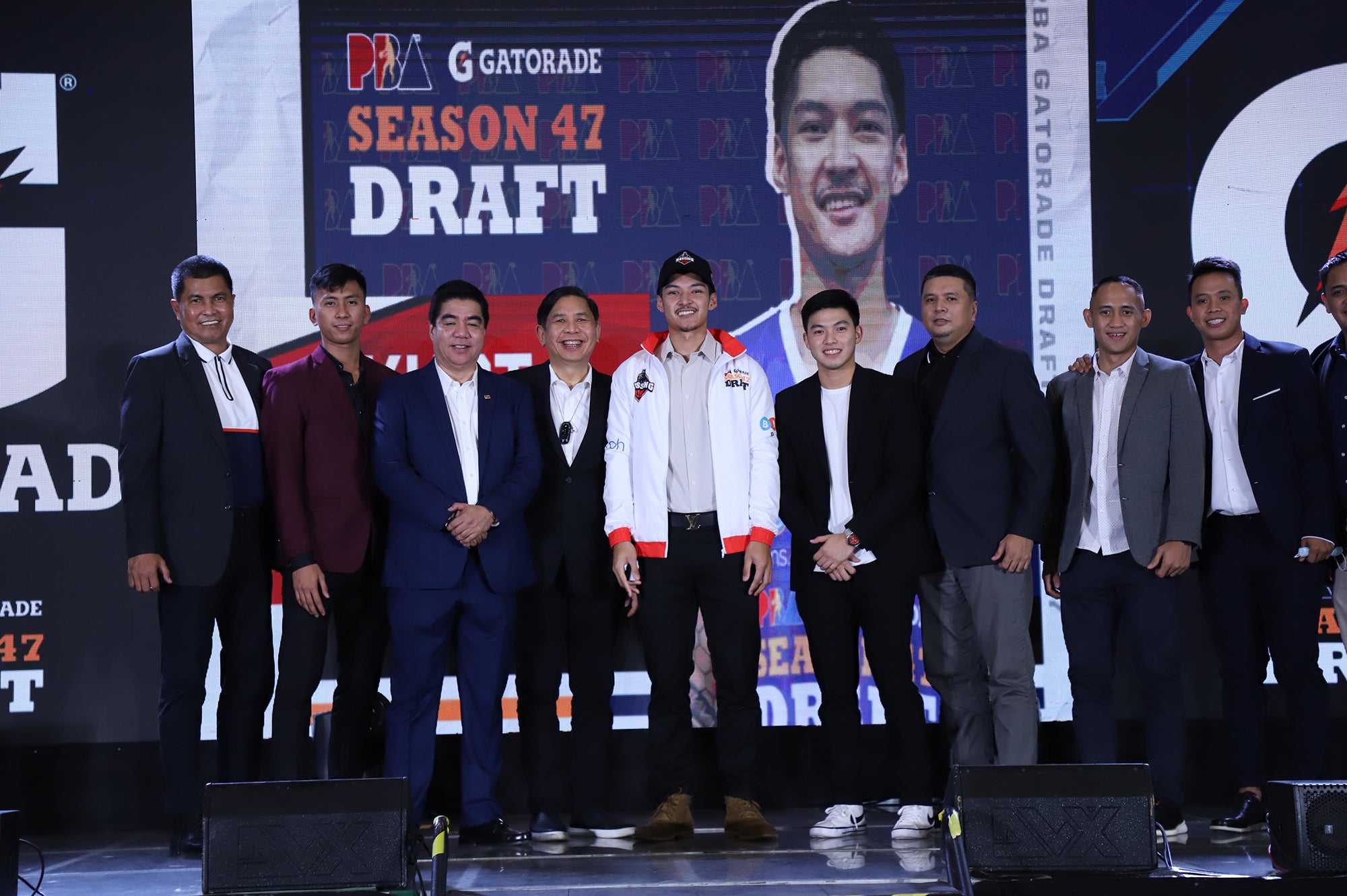 MANILA, Philippines–Looking to add more ceiling and veteran presence to its roster, Blackwater pulled the trigger on a trade that sends Kurt Lojera to Converge in exchange for the seasoned big man Yousef Taha.

The swap was cleared by the league on Saturday, making it the third deal that involves a first-round pick of the recent Rookie Draft.

Lojera, a product of La Salle, was picked ninth overall during the annual selection held last Sunday and was a prospect the Bossing had to settle for after Ginebra’s selection of Javi Gomez de Liaño at No. 8.

Blackwater coach Ariel Vanguardia told the Inquirer that there was mutual interest for each of the players from both clubs.

Just last Tuesday, Gomez de Liaño was shipped to Terrafirma for Filipino-American forward Jeremiah Gray, the No. 2 pick of the draft who is currently in the United States rehabilitating a surgically-repaired knee.

In Taha, Blackwater gains a 6-foot-8 big man who has been hardened by his 10 years in the league. He is the latest member of a Bossing frontline that consists of the mercurial Kelly Nabong, an aging Jay Washington, young turks Andre Paras and Barkley Ebonã, and of course Brandon Ganuelas-Rosser the top pick of the draft.

Lojera, for his part, will be another addition to the FiberXer’s youngsters built around the remnants of old Alaska Aces.

Blackwater managed to notch just a single victory in the last PBA season—against playoff-bound Magnolia in the final match of the Bossing’s campaign during the Governors’ Cup.