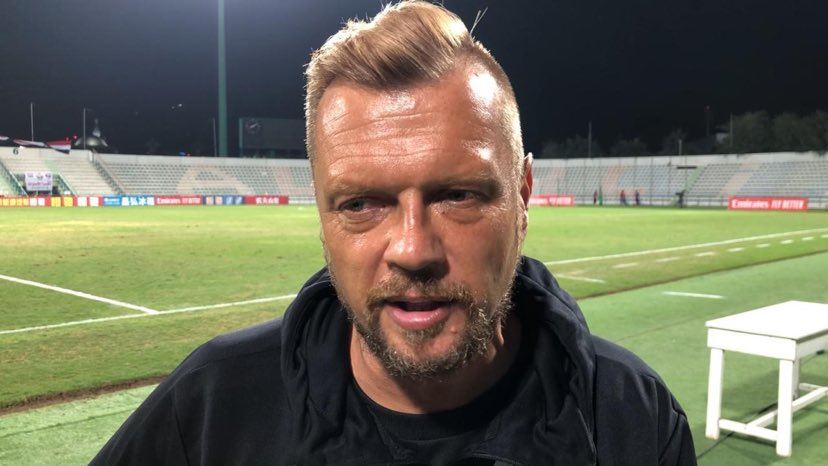 MANILA, Philippines — Scott Cooper has parted ways with the Philippine Azkals after four years of service.

The Philippine Football Federation (PFF) on Sunday announced that Cooper has stepped down as the men’s national football team head coach.

The federation added that it will announce the new Azkals coach in the coming days for the AFC Asian Cup Qualifiers from June 8 to 14 in Mongolia.

“We had our share of challenges handling the team and competing during the COVID-19 pandemic. During his time in charge, we were able to secure commitment from players who we believe can help us in achieving our goals. We wish coach Scott all the best in his future endeavors.”

Cooper was first appointed as the team’s senior football adviser in 2018. He took over as head coach after the 2019 AFC Asian Cup, replacing Sven-Goran Eriksson.

The English coach led the Azkals to a third place finish with 11 points, 3-2-3 win-draw-loss record, in Group A of the 2022 Fifa World Cup qualifiers second round three years ago.

The 51-year-old received a contract extension in 2020 before stepping down this year.

As he parted ways with the Philippine team, Cooper expressed his gratitude to the team especially to longtime manager Palami and star players Stephan Schrock and Neil Etheridge.