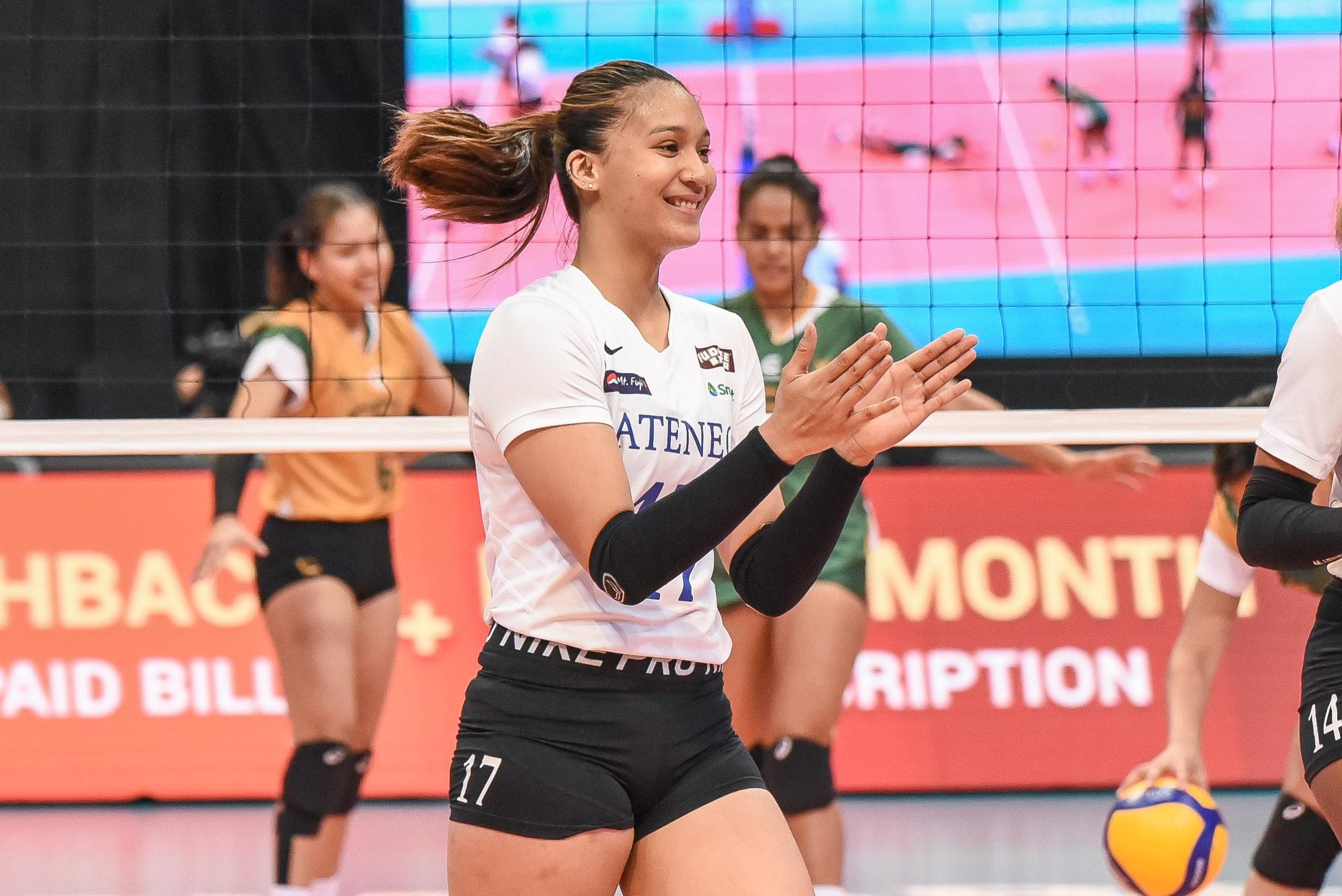 MANILA, Philippines — Faith Nisperos, Justine Jazareno, Louie Romero, and other rookies of the derailed Season 82 are all eligible for the Rookie of the Year in the UAAP women’s volleyball tournament.

UAAP board member Rod Roque bared to Inquirer Sports that the rookies from 2020 to 2022 are all qualified for the top freshman plum this Season 84 since their rookie season in 2020 was wiped out by the first wave of COVID-19 pandemic in the country after just four playdates.

“Yes, they are still qualified as rookies. Because Season 82 and 83 were canceled,” the top official from University of the East said.

Roque added that the rookies from Season 82 are also still eligible to have five playing years, including this season, as long as they won’t reach the age limit of 25 years old.

It is going to be a loaded Rookie of the Year race as the Season 82 batch is composed of Ateneo’s rising star Nisperos, Adamson setter Romero and Lorene Toring, La Salle libero Jazareno and Thea Gagate, Imee Hernandez of University of Santo Tomas, Ja Lana of University of the East.

The individual awards, which include the Season MVP and honors per position, will be based on the player’s statistics.

Nisperos was the No.2 scorer with a total of 127 points after the first round followed by Malaluan with 109 points, Lana was No.4 with 102 markers, and Belen had a total of 97 markers in their first seven games.

Belen and Solomon were also in the top five of the attacking and service departments, while Adamson middle blocker Toring led the league in blocking with a total of 15 kill blocks, averaging 0.58 per set after Round 1.

Liberos and setters are also qualified for the top rookie award with Lamina emerging as the top setter in the first round, averaging 5.09 excellent sets per frame, as Jazareno was the best digger of the first round with 5.0 digs per set.