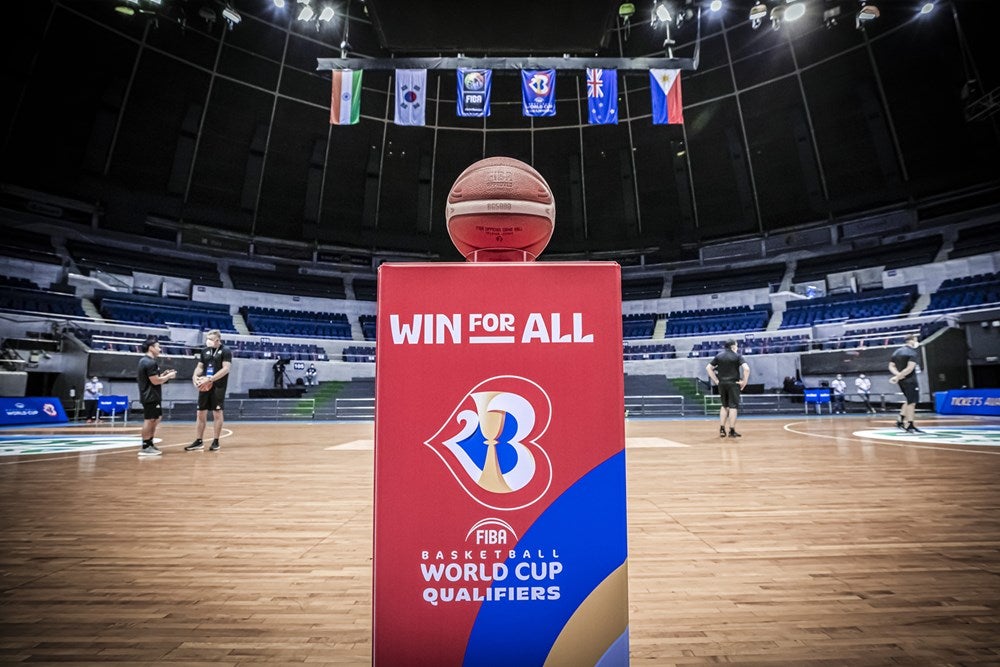 More than two weeks after the Philippines’ men’s basketball reign at the SEA Games ended in a stunning loss to Indonesia, the SBP has turned its focus on upcoming major tournaments as well as the country’s preparations for the hosting of the 2023 Fiba World Cup.

“Fielding the best that we can is of utmost importance, cohesion and preparing for an extended period of time and not just a couple of weeks or even a month is much better. The longer the preparation, the better,” said SBP executive director Sonny Barrios on Tuesday during the PSA Forum.

“The value of scouting the opposition is also a lesson learned moving forward for any tournament for that matter.”

Barrios said Gilas is already training for its campaign in the next window of the Fiba World Cup qualifiers in New Zealand and Manila and the Fiba Asia Cup Championship in Jakarta, Indonesia both slated for July.

Nenad Vucinic, Chot Reyes’ assistant, will call the shots for Gils in the qualifiers before Reyes takes the helm again for the Jakarta tournament.

Also on tap is Gilas Pilipinas Youth, which is scheduled to compete in the Fiba Under-16 Asian Championship from June 12-19 in Doha, Qatar.