PBA: Andre Paras retires after one season with Blackwater 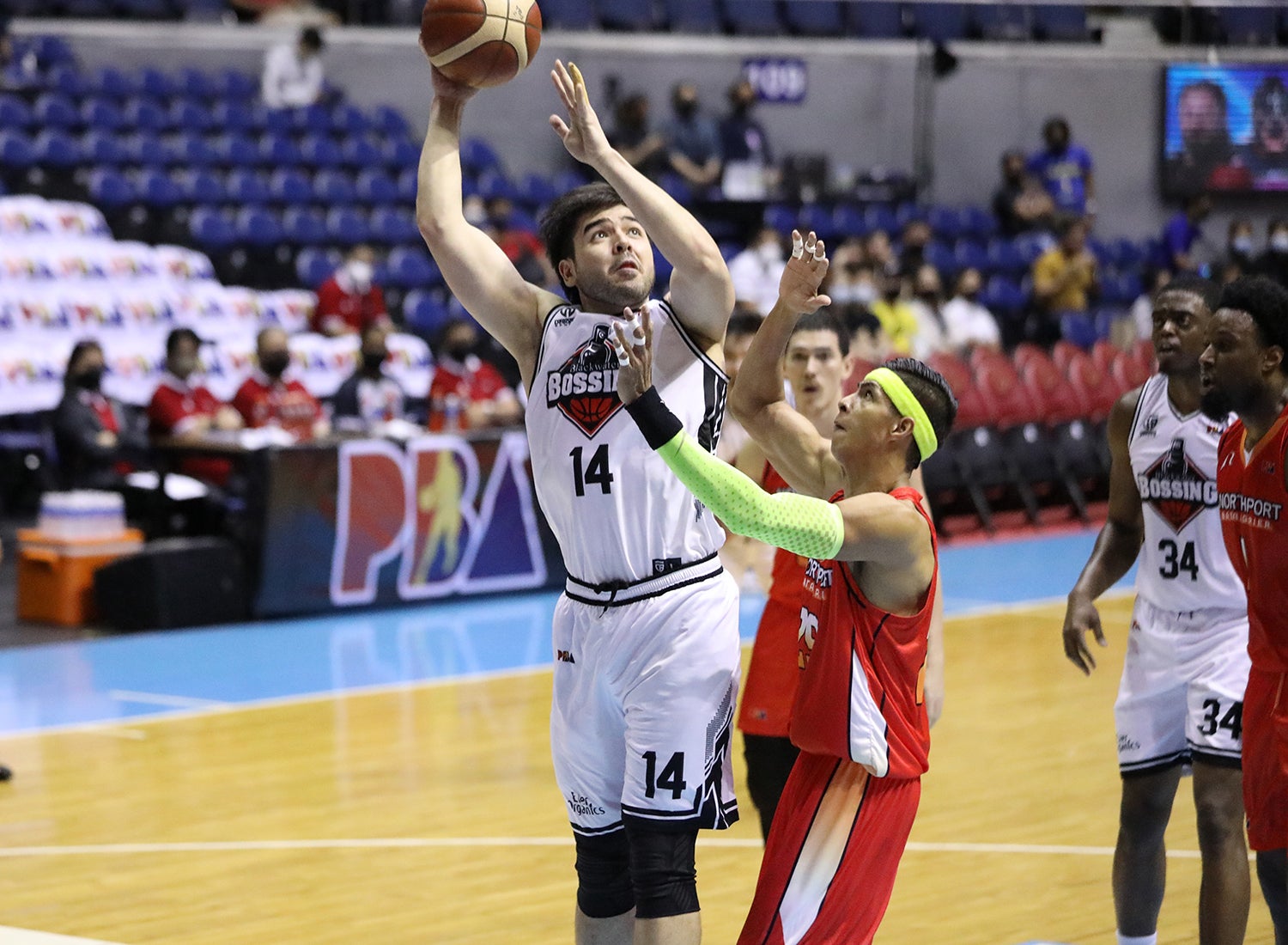 Blackwater’s Andre Paras is retiring from the PBA. –PBA IMAGES

MANILA, Philippines—Andre Paras has retired from the PBA after just one season with Blackwater.

Paras, in a letter, informed Bossing team owner Dioceldo Sy of his decision just days before the team makes its debut in the 2022 Philippine Cup on Thursday.

“I would like to respectfully inform you of my formal retirement from professional basketball with Blackwater Bossing as your player, effective immediately,” Paras said.

“I would like to thank you for all the great opportunities you have given me at Blackwater. I have enjoyed working with the team and management and I am ready to move on to the next phase of my life and continue my acting career.”

Paras, son of two-time PBA MVP Benjie, was selected 27th overall by Blackwater in the 2020 draft.

Following his rookie season,  Andre Paras took a leave of absence from Blackwater before formally calling it a career.

The Bossing, who won only one game last season, play the TNT Tropang Giga on Thursday at Ynares Center in Antipolo.