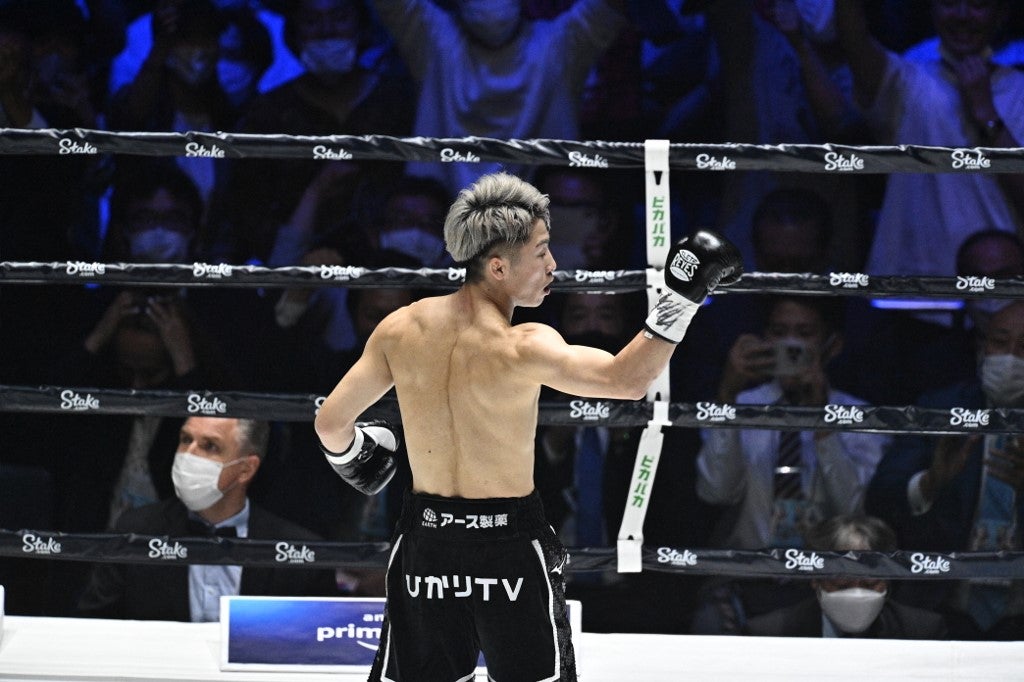 Japanese boxing champion Naoya Inoue reacted with horror on Wednesday after reports said his home had been burgled while he was busy taking down Nonito Donaire at a much-anticipated match.

More than a dozen expensive bags and pieces of jewelry were stolen from the 29-year-old bantamweight champion’s home near Tokyo on Tuesday evening, broadcasters TBS and Fuji TV said, citing unnamed police sources.

Local police declined to confirm details of the case when contacted by AFP.

But it appeared the burglars had taken advantage of Inoue’s absence as he beat 39-year-old veteran Donaire to add the WBC bantamweight world title to his WBA and IBF belts.

The unbeaten Japan boxing great tweeted in annoyance in an apparent reference to the incident.

“What a disgusting story on an otherwise celebratory day… Everyone be careful!!”

On Tuesday, two men were seen fleeing in a white vehicle after they allegedly prised open the door to Inoue’s home, TBS said, adding that police are still pursuing the duo.

Meanwhile, Inoue floored Donaire at the end of the first round and then continued the onslaught into the second at the fight in Saitama, north of Tokyo, winning the title in a breathless display of power punching.

Donaire, nicknamed the “Filipino Flash,” had only been stopped once in his previous 48 fights.