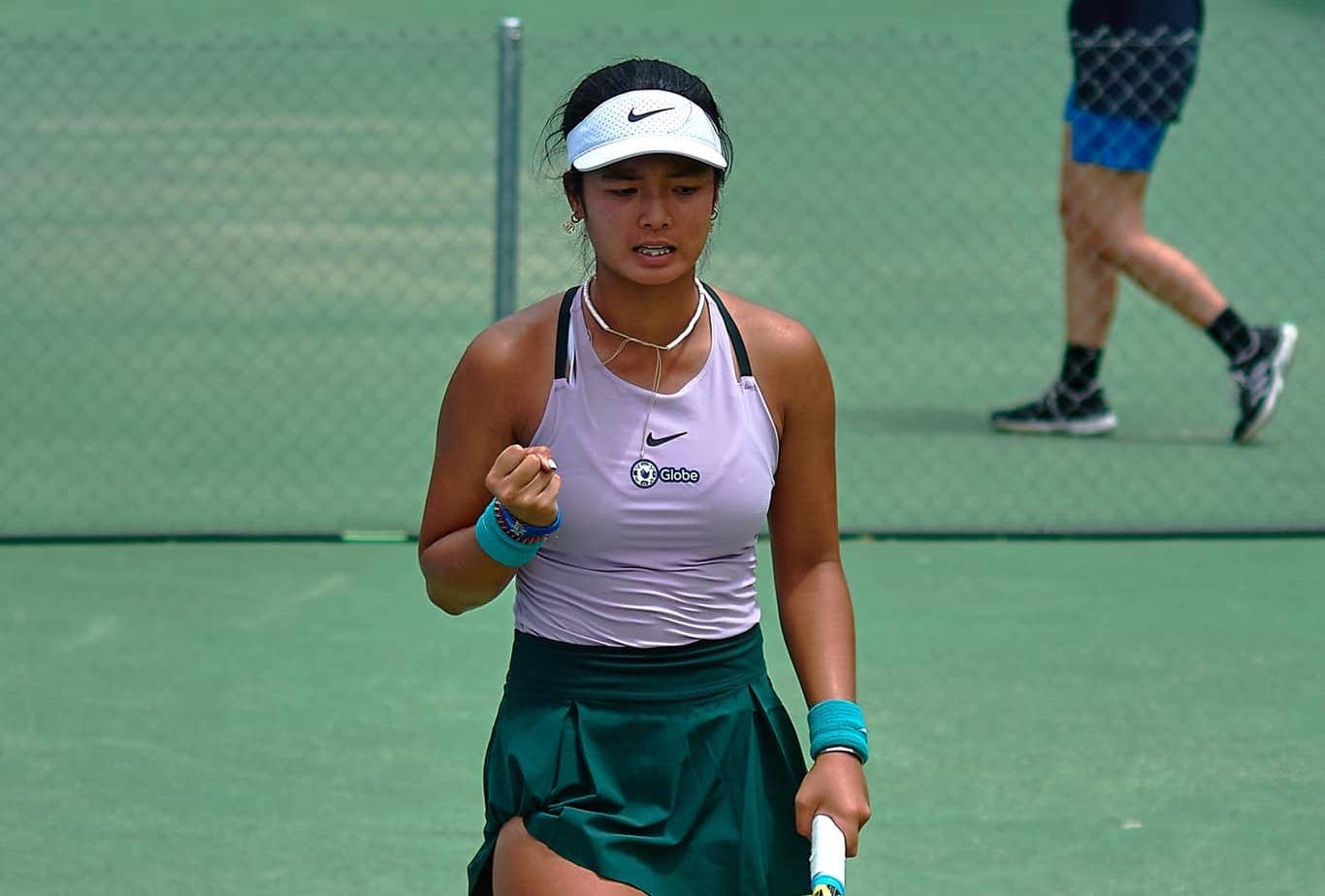 MANILA, Philippines — Alex Eala recovered from a slow start and took  down Spain’s Yvonne Cavelle-Reimers, 0-6, 6-2, 7-5, on Thursday to reach the quarterfinals of the W60 Madrid in Spain.

The Filipino tennis star, ranked No. 413, will face Australia’s Jaimee Fourlis, who is the third seed, in the quarterfinals on Friday.

The 17-year-old recovered from a 0-6 loss in the opening set by taking full control of the second frame to force a decider.

Eala displayed grace under pressure in the third set, fighting back from a 3-5 deficit to book a ticket to the quarterfinals.

After winning her first three games, Eala is set to battle a strong rival in Fourlis, who recently won the W25 Madrid and W60 Brasov in Romania.

Eala is eyeing her third pro title in the $60,000 tournament after she won her first in W15 Manacor and brought home a crown in the W25 Chiang Rai first leg in Thailand two months ago.