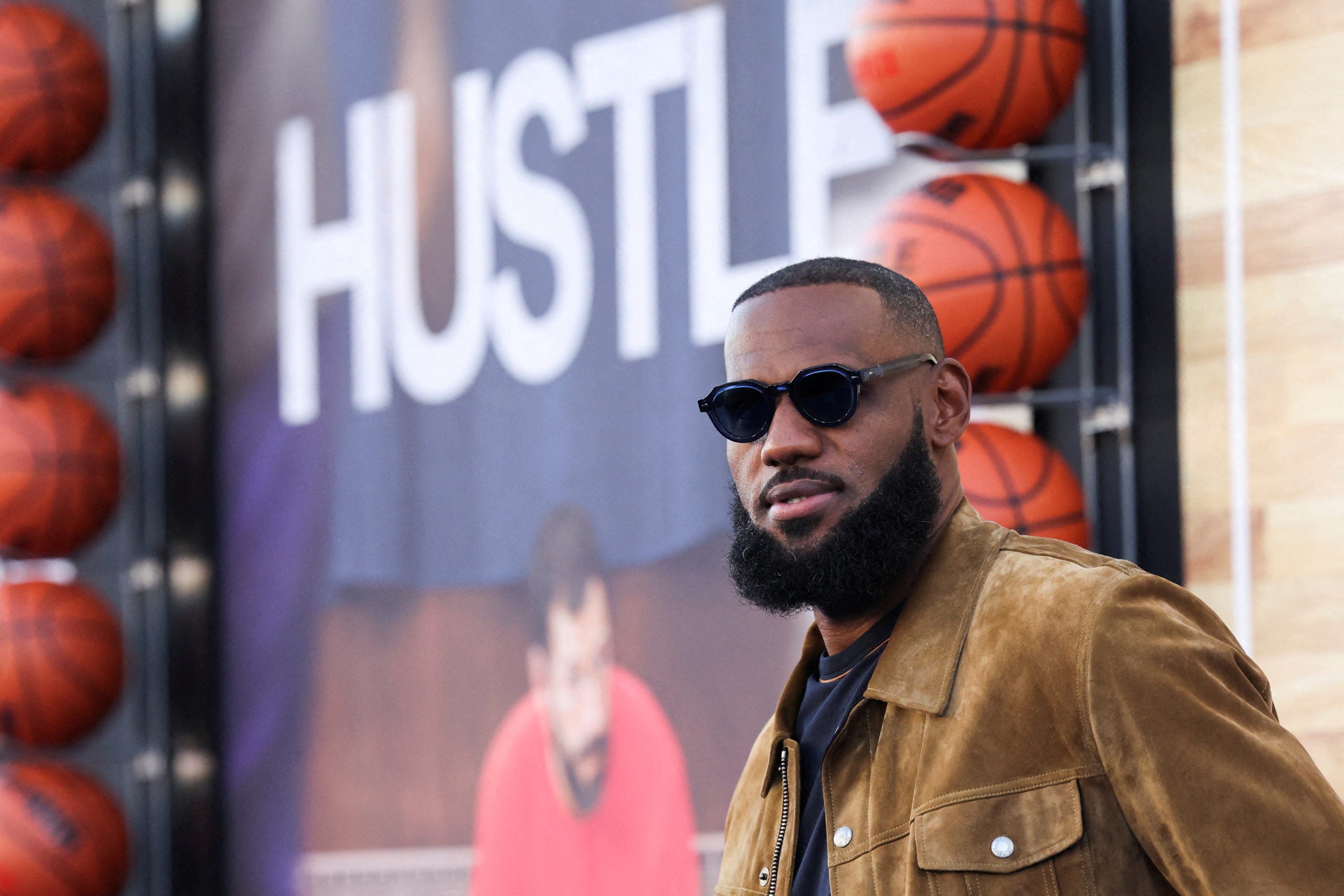 Hana Kuma, which translates to “flower bear,” will produce stories that are “culturally specific but universal to all audiences” and already has multiple projects lined up, according to the Hollywood Reporter.

“What excites me is being able to inspire people and tell new stories, particularly ones that I would have wanted to see when I was a kid. I always wanted to kind of see someone like me,” four-time Grand Slam champion Osaka, who has a Haitian father and Japanese mother, told the New York Times.

James and Maverick Carter’s The SpringHill Company will serve as financing, operations and producing partner for Hana Kuma, the paper said.

The production company is the latest project from the 24-year-old Osaka and her long-time agent Stuart Duguid.

The duo also have a sports agency named Evolve, which signed Australian tennis player Nick Kyrgios as the first member of their roster on Monday.

LeBron’s next NBA goal: ‘I want a team in Vegas’