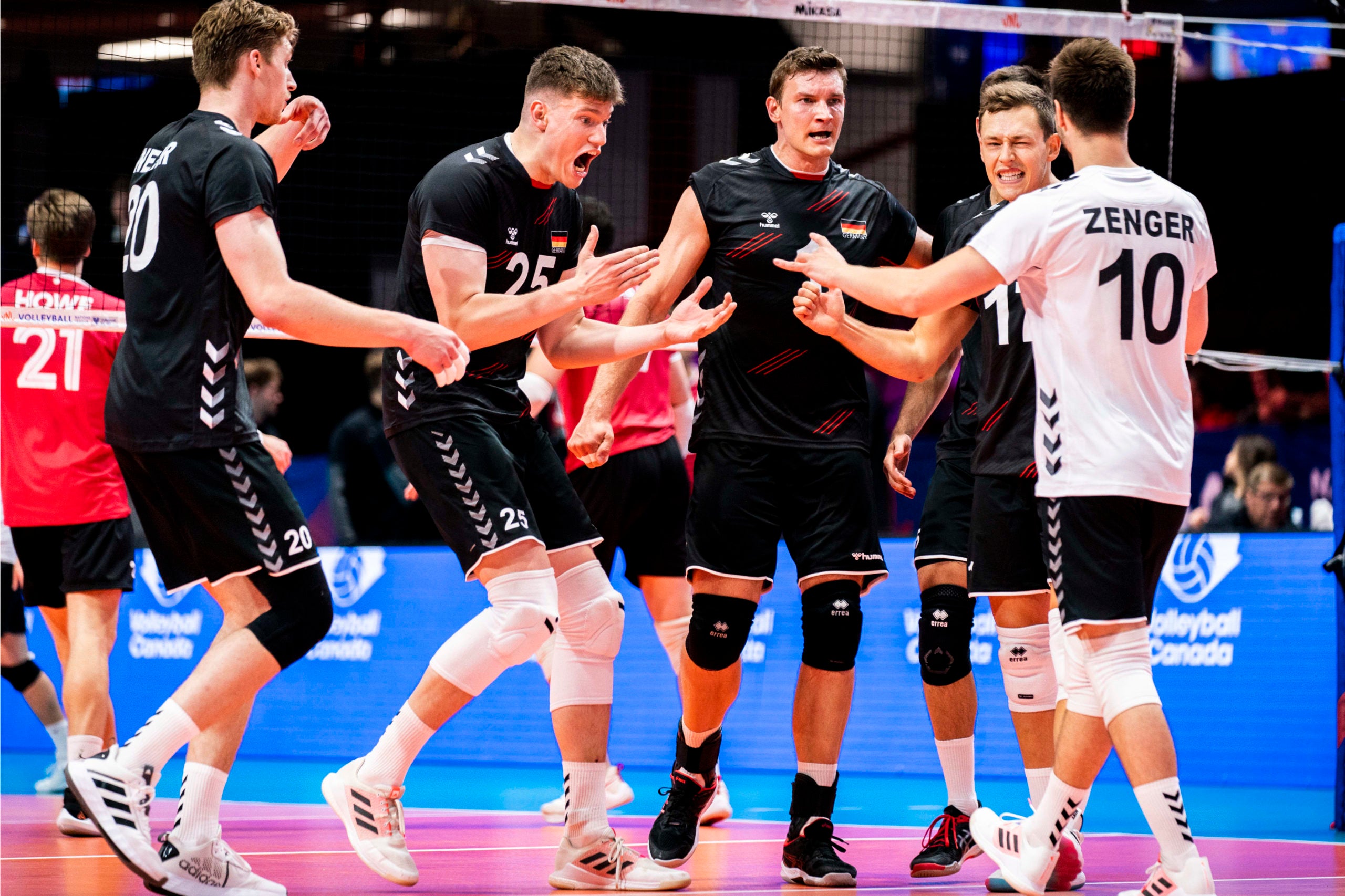 Germany in the VNL. –VOLLEYBALL WORLD

MANILA, Philippines — China will have to wait again before playing in the Quezon City leg after Germany refused to play in their Volleyball Nations League (VNL) duel on Thursday at Smart Araneta Coliseum.

Moments before the match, the stadium announcer apologized to the fans as the 3 p.m. game between the Chinese and Germans has been canceled.

China, which forfeited its supposed debut on Wednesday against France due to health and safety protocols, got the clearance to play, but Germans opted to skip the game.

The Chinese were already at the Big Dome and decided to use their canceled match as time for practice.

Official statement on today's #VNL match between Germany and China at the Smart-Araneta Coliseum. pic.twitter.com/vxoCSlgflk

“Unfortunately, today’s 3 p.m. men’s match between China and Germany has been canceled after Germany refused to play against China even though Chinese athletes were cleared by local authorities after testing positive for COVID-19,” said the announcer.

China was automatically awarded a three-set victory to make up for its previous forfeited game. The Asian powerhouse squad earned its second win in six games.

Germany absorbed its second loss in the Philippine leg, sliding to 3-3 records.

The European team was also supposed to play an international friendly against the Philippine men’s volleyball squad on Monday next week at San Juan Arena. However, Germany begged off due to the grueling schedule of VNL.