Jeremy Lin rooting for Kai Sotto: 'Continue to believe in yourself' | Inquirer Sports

Jeremy Lin rooting for Kai Sotto: ‘Continue to believe in yourself’ 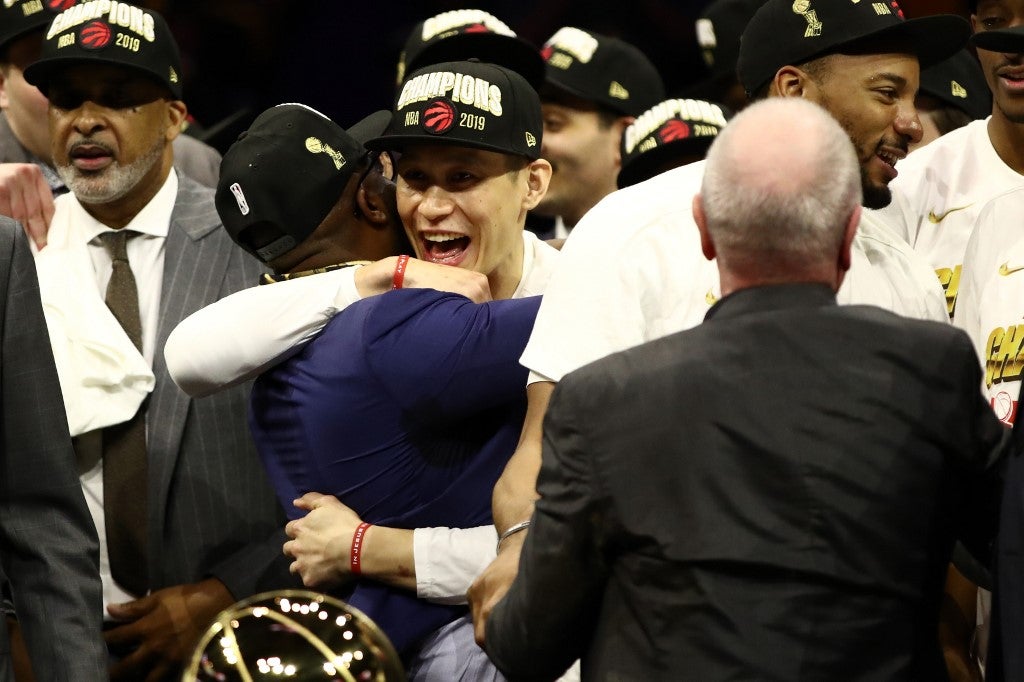 Jeremy Lin #17 of the Toronto Raptors celebrates his teams win over the Golden State Warriors in Game Six to win the 2019 NBA Finals at ORACLE Arena on June 13, 2019 in Oakland, California. Ezra Shaw/Getty Images/AFP

MANILA, Philippines — Jeremy Lin hopes Kai Sotto continues to believe in himself and keep working hard despite being undrafted in the 2022 NBA Draft.

The former NBA star, who also went undrafted in 2010, expressed his support to the 7-foot-3 Filipino, whom he played with the G-League Ignite team two years ago.

Lin said during his interview with ESPN Asia that being undrafted doesn’t mean you can’t make it to the NBA. 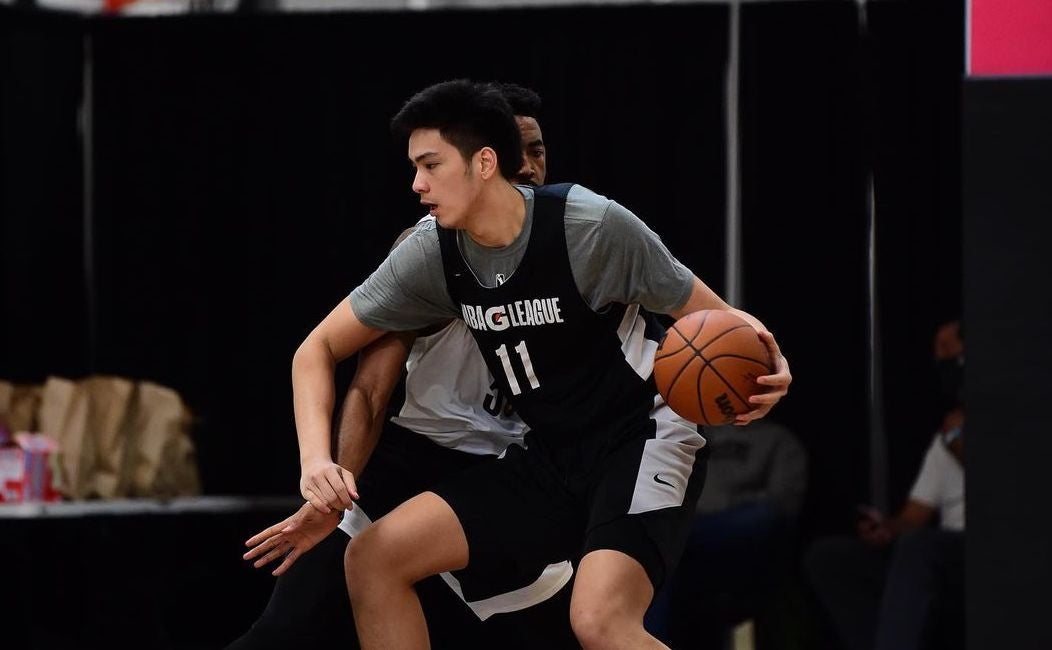 “I’ve met Kai. I’ve played against Kai, I’ve played with Kai. Like, you know, during the G League Ignite time, I had spent a couple of days with them,” said Lin. “I’m rooting for him too. But at the same time, maybe I’m biased, but I just don’t feel like draft night is that like, because there are so many people that get drafted and fall off, and there are so many people that go undrafted and fall in.”

“It’s just to me, it’s a benchmark for where you are today but it is not at all an indicator of where you will be down the road,” he added.

The Taiwanese-American is one of the undrafted players who still made it to the NBA. He signed with the Golden State Warriors before getting his breakthrough with the New York Knicks.

The 6-foot-3 guard also played for the Houston Rockets, Los Angeles Lakers, Charlotte Hornets, Brooklyn Nets, Atlanta Hawks and the Toronto Raptors in 2019 where he won an NBA title.

Lin gives Sotto and other undrafted players a piece of advice based on his experience.

“I would also say, hey it’s okay because you know who you are as a player and maybe if you just continue to show them over time, you will find a home and that’s the biggest thing. Draft night is just one snapshot in a very long film,” Lin said.

“And I just hope that (he) continues to believe in himself, stay confident, keep working hard, and just trust that as long as I stay consistent, I will find a home.”

Kai Sotto vows to keep going despite going undrafted: ‘The dream is always the NBA’