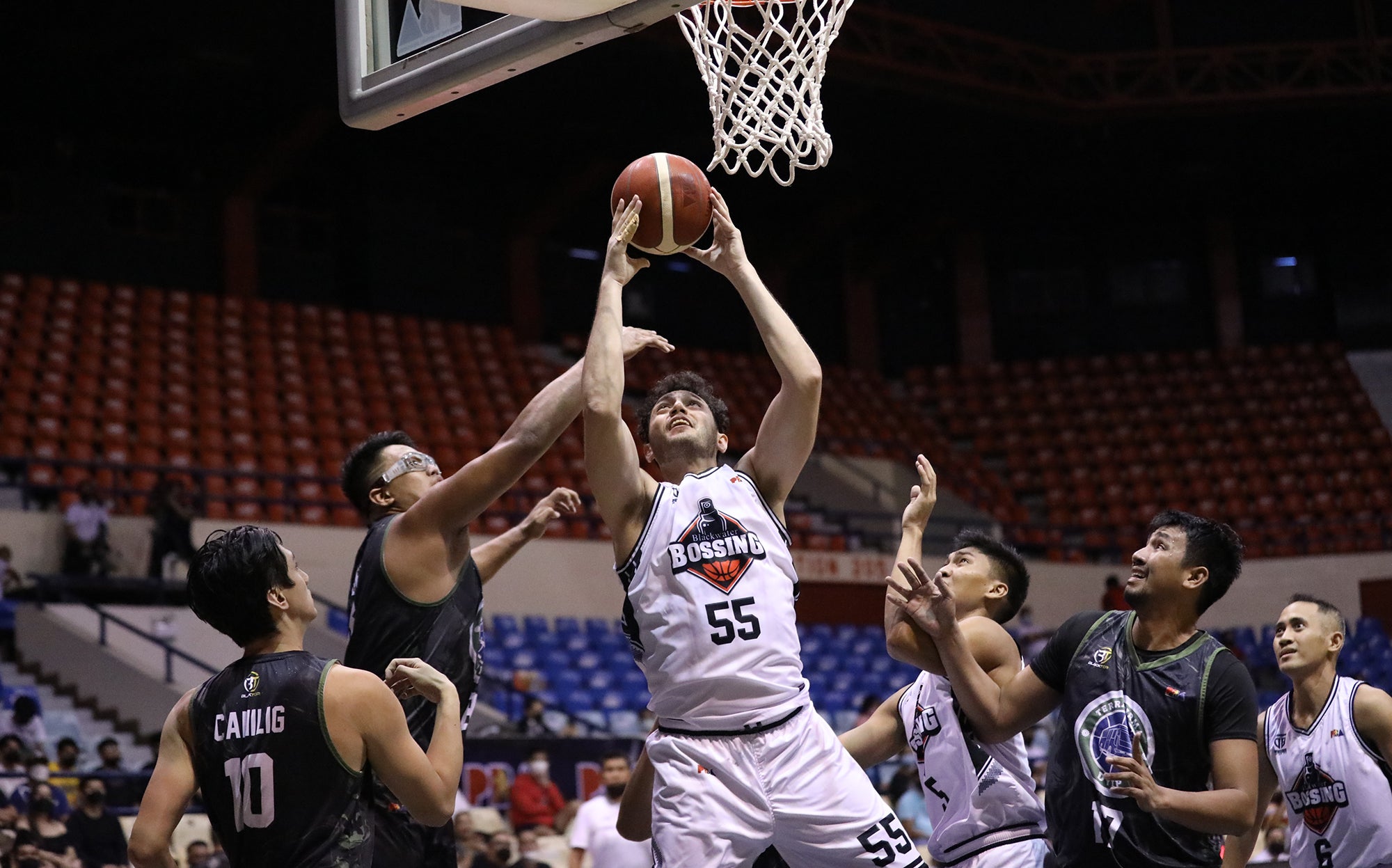 ANTIPOLO CITY—Blackwater pummeled Terrafirma, 107-70, on Saturday night for its biggest winning margin in franchise history and its first win streak in a long while.

Rookie Ato Ular put up 16 points and five rebounds leading a balanced attack at Ynares Center here which helped the Bossing to a 3-1 start, the club’s finest in the PBA Philippine Cup.

“I think everybody just bought in,” coach Ariel Vanguardia said shortly after the contest which put Blackwater in second place alongside powerhouse San Miguel Beer and NLEX in the race.

JVee Casio finished with 14 points while Yousef Taha 12 points and 14 rebounds. Mark Dyke, Barkley Eboña and James Sena all added 11 each for morale-boosting victory for a club that has long been regarded as the whipping boys of the league.

“We’re having fun because the guys like playing with each other,” said Vanguardia.

“Still, there’s a lot of room for improvement. We have to figure out how to play against the bigger teams,” he went on.

Joshua Munzon had 17 while Joseph Gabayni 12 for Terrafirma. Eric Camson and Juami Tiongson both had 10 as the Dyip continue slide, absorbing their fifth straight loss in the tournament.

Blackwater now takes aim at Meralco, which is playing sister team NLEX as of press time.

“We just broke Terrafirma’s four-game winning streak against our franchise. So, next game’s gonna be a tough game for us. Meralco’s a contender. We played them in a tune-up and they embarrassed us. So we’re gonna scout this game, forget about what happened today, and move on to the next one,” Vanguardia said.