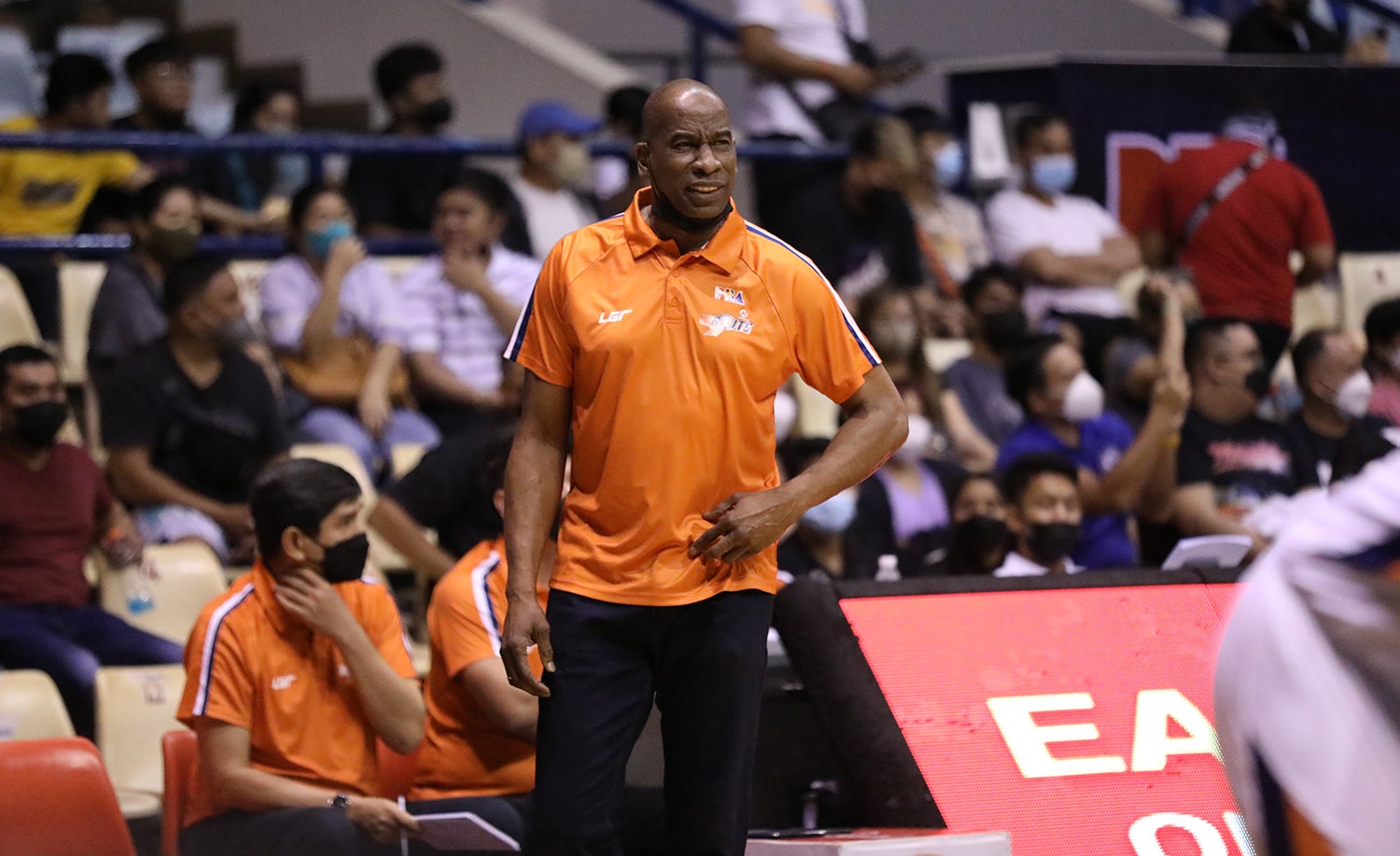 ANTIPOLO CITY — Meralco absorbed a 90-75 beating at the hands of sister team NLEX Saturday night at Ynares Center here for a 3-2 record in the PBA Philippine Cup.

Chris Newsome and Reynel Hugnatan finished with 17 and 10 points respectively for the only double-digit scores for the club, which is now smack in the middle of the race.

Coach Norman Black pinned the blame on his charges for not being able to match the Road Warriors’ effort in the contest.

“I thought they were physical and we did not react well to their physicality,” he told reporters before leaving the hilltop arena. “They controlled the boards and rebounds and dominated the paint area.”

“Obviously we’re missing our centers, so that may have something to do with it. They probably could’ve helped a great deal, but yeah, I thought they were more physical tonight and I thought they dominated inside the paint.”

Raymond Almazan continued to miss a second-straight game for the Bolts. He remained under the PBA’s health protocols on Saturday but is expected to rejoin the team next week. Kyle Pascual, meanwhile, strained his groin, according to Black.

It also didn’t help the Bolts that Aaron Black had a lackluster production, accounting for just nine points after putting up 20 points despite a wrist injury.

“He hasn’t taken very many left-handed shots in the last couple of games. He got away with it in the last game. He scored 20—16 of those were with his right,” the older Black said. “He just has to heal his hand. Once he does, he’ll be back to normal.”

The only consolation now for Meralco is that the Bolts will be in full strength again when it plays a rejuvenated Blackwater side shooting for a four win in its fifth game.

The Bolts and the Bossing duke it out this Thursday when the games return to the league’s perennial staging site, Smart Araneta Coliseum.

PBA: NLEX gets back on track, beats Meralco