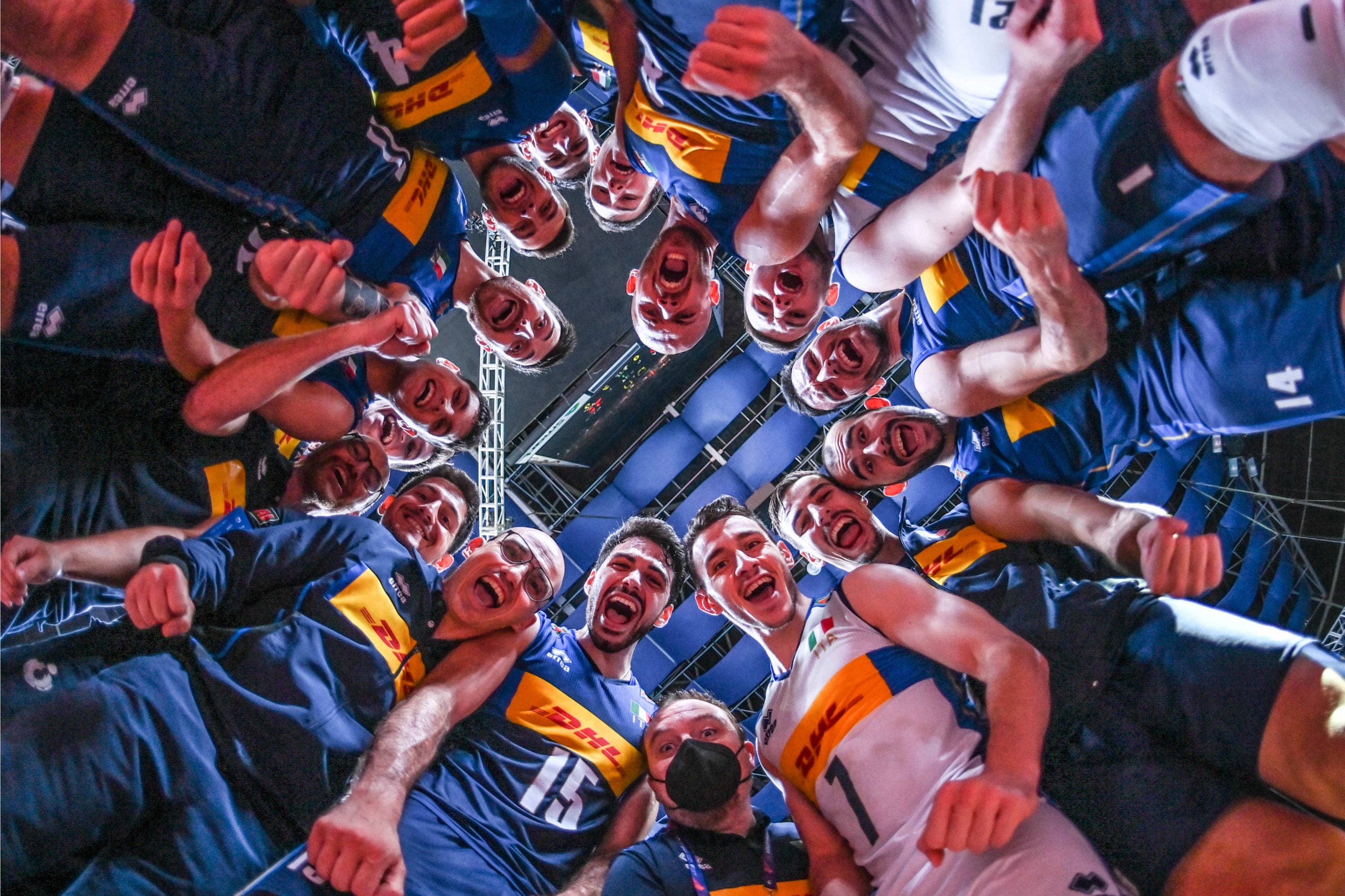 Daniele Lavia showed the way for the Italians with 22 points, hitting 16 attacks, three service aces, and three blocks to finish strong in Week 2, where they won three of their four matches in the Philippines.
Giulio Pinali chimed in with 15 points, including two aces, and six digs, while Alessandro Michieletto added nine markers.
Italy team captain Simone Giannelli orchestrated the brilliant plays on top of five points, highlighted by three kill blocks.
“I’m proud of my team and we will focus on the next games,” said captain-setter Simone Giannelli, who also tallied three blocks. “It was a good atmosphere. We are happy because we won.”
Italy, which only lost one game at the hands of Japan in five sets last Friday, holds a 6-2 record before flying to Gdansk, Poland for Week 3 from July 5 to 10.
The Italian setter hopes his team will learn from their lapses.
“We made a lot of mistakes. We have to grow all together,” said Giannelli.
China dropped to 2-6 after playing two matches in the Quezon City leg — its first match against France was canceled, while its only win came from a forfeited game against Germany, which was a no-show in their match last Thursday.
Zhang Guanhua and Zhang Jingyin carried the Chinese with 11 points each before the Poland leg next month.
Italy and China capped the Philippines’ historic two-week hosting of the VNL, including the successful women’s division last week.

VNL: Italy bounces back with win over Slovenia