PVL: Jovelyn Gonzaga hopes to be an inspiration with resurgence from injury | Inquirer Sports

PVL: Jovelyn Gonzaga hopes to be an inspiration with resurgence from injury 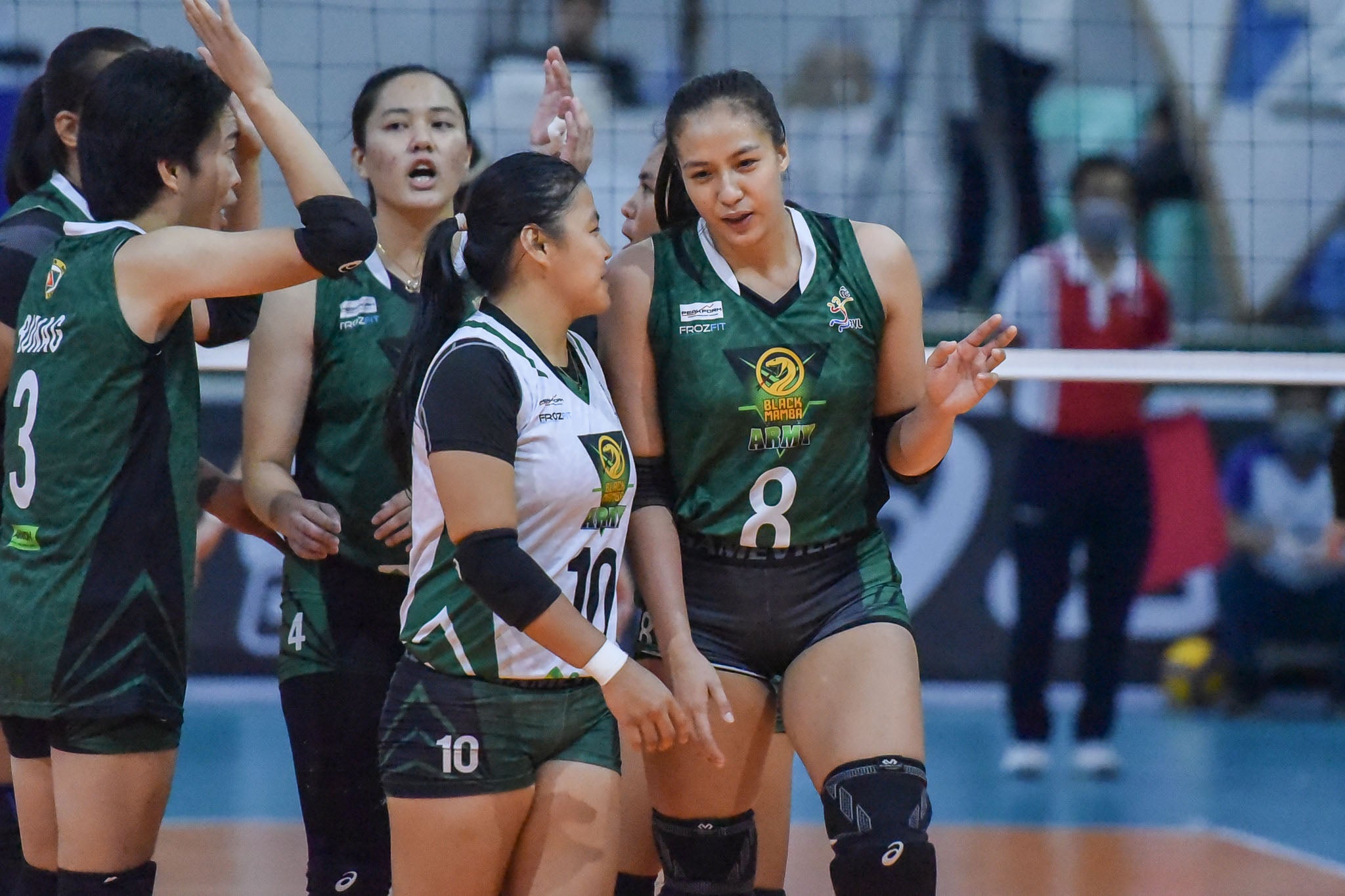 MANILA, Philippines — Buoyed by her bronze medal finish with the Philippine women’s beach volleyball team, Jovelyn Gonzaga hopes to inspire players who have suffered from injuries in her return for Black Mamba Army in the Premier Volleyball League (PVL) Invitationals on July 9 at San Juan Arena.

After skipping the season opener due to her 31st Southeast Asian Games stint, an inspired Gonzaga is reporting for duty for the Lady Troopers, who hope to bounce back from a seventh place finish in the 2022 Open Conference.

“Now that I got a medal, which has been my childhood dream. I want more. I want a better finish,” said the veteran opposite spiker in Filipino as she brings a precious experience from the sands.

Gonzaga, who tried to win a medal with the Philippine women’s volleyball team from 2015 to 2019 SEA Games but missed the podium, said her recent achievement with partner Dij Rodriguez and teammates Sisi Rondina and Bernadeth Pons boosted her morale after her a tough journey from an ACL injury last 2017.

“Some people thought that my career was over after my injury (five years ago). But here I am hoping to set an example to everyone that nothing is impossible and anyone can overcome (career-threatening) injuries,” she said. “Look at me now, I got my (dream) medal even after all that happened in my career.” 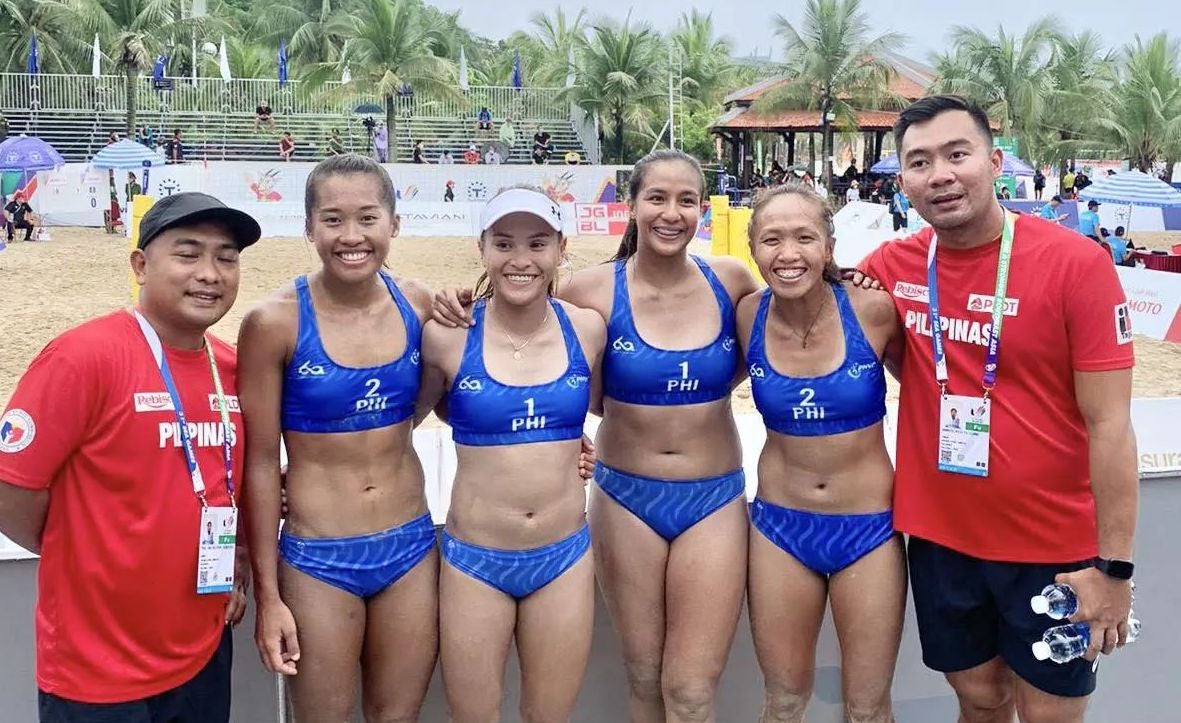 The 30-year-old spiker dubbed as ‘Bionic Ilongga’ hopes to live up to the expectations of her team coming off a stint in beach volleyball. But her transition from sands to going back to the taraflex wasn’t easy.

“My drive is to help my team because we all know what happened to Army last conference. As much as possible my team is expecting me to be in top shape coming from SEA Games,” said Gonzaga.

“It’s hard for my body. Because I got used to the softness of sands and now I’m back playing at hardcourt. That’s the challenging part, but in terms of the skills and conditioning, it’s okay,” she added.

Another challenge for Gonzaga is taking the leadership role and bigger scoring responsibility for the Lady Troopers as her fellow go-to-scorer Royse Tubino, along with Lut Malaluan, opted to skip the midseason conference due to their Army schooling.

She’s also adjusting to playing with the newcomers from last conference led by setter Ivy Perez and Mich Morente.

“I really hope to help my team because we will miss the leadership of Royse. My focus is to build a strong connection with Ivy,” Gonzaga said. “Bonding with our new players isn’t that hard because we’re living at the same (headquarters). We’re getting to know each other each day. And so far, Ivy is willing to learn and flexible.”

“We are working on a lot of things on our team. Hopefully, everything will work out once we play,” she added.

Gonzaga will return to indoor action with Army facing her former team Cignal, led by her best friend Rachel Anne Daquis, at 2:30 p.m. before the Chery Tiggo-Choco Mucho match.